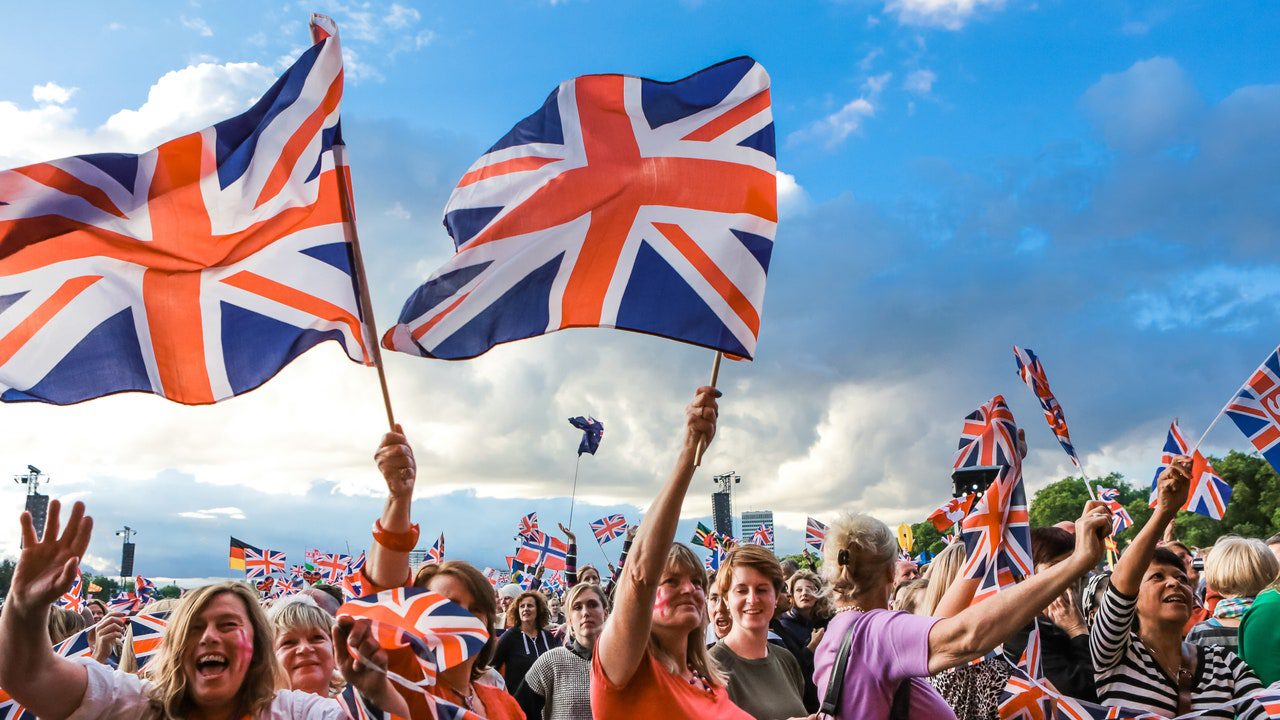 Musicians in the United Kingdom have expressed concern about Brexit’s impact on touring musicians, specifically regarding potential costly fees surrounding a visa or work permit required to tour the European Union. On Wednesday, August 4, the United Kingdom Department for Digital, Culture, Media a 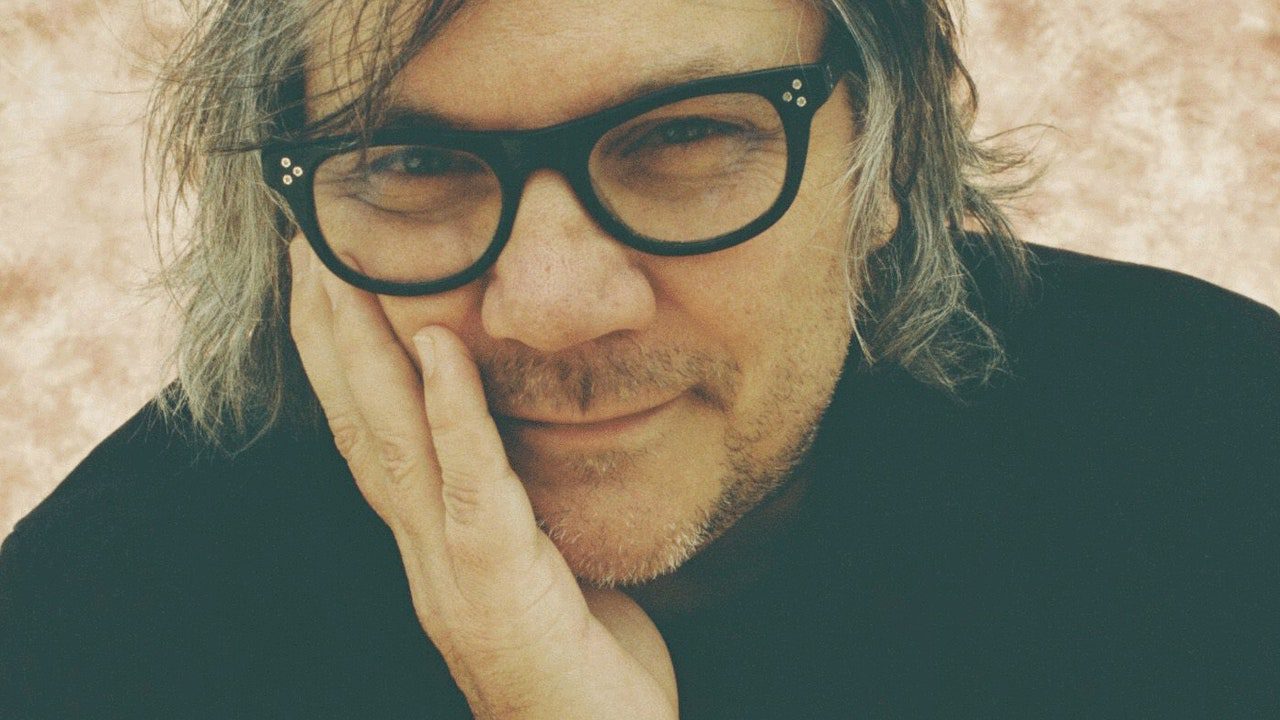 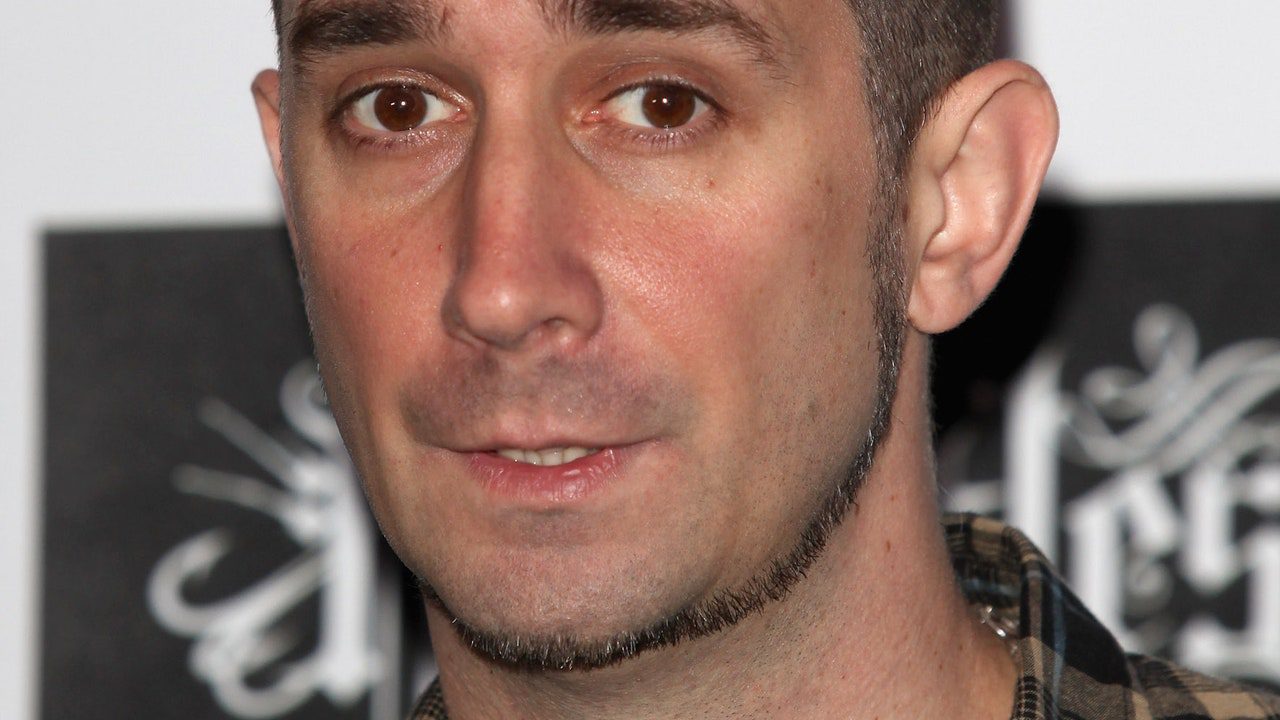 Pete Parada has said that he will no longer drum with the Offspring because he has not gotten a COVID-19 vaccination. “Given my personal medical history and the side-effect profile of these jabs, my doctor has advised me not to get a shot at this time,” Parada wrote on Instagram on Tuesday (Augu 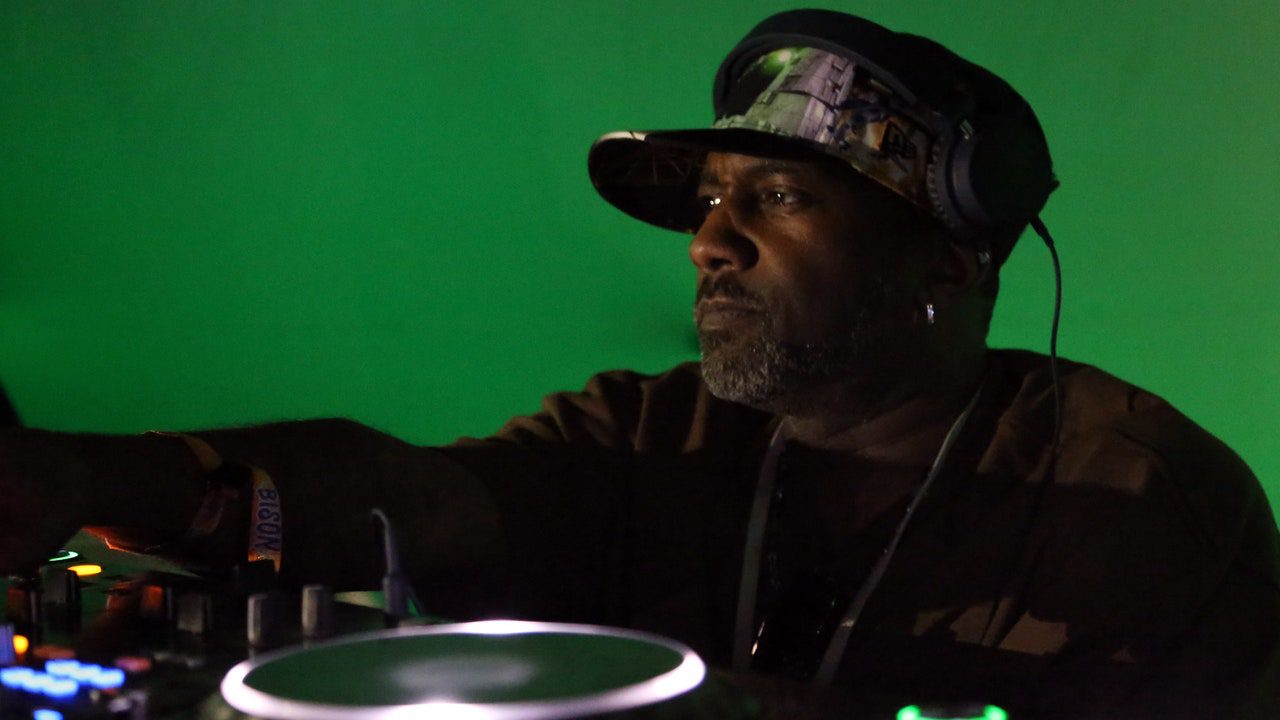 Paul Johnson, the influential Chicago house producer, has died. A post on Johnson’s Facebook page revealed the news that he died this morning, which was also confirmed to Mixmag by Johnson’s agent. In July, Johnson shared videos on his Instagram page from the hospital, revealing that he had test 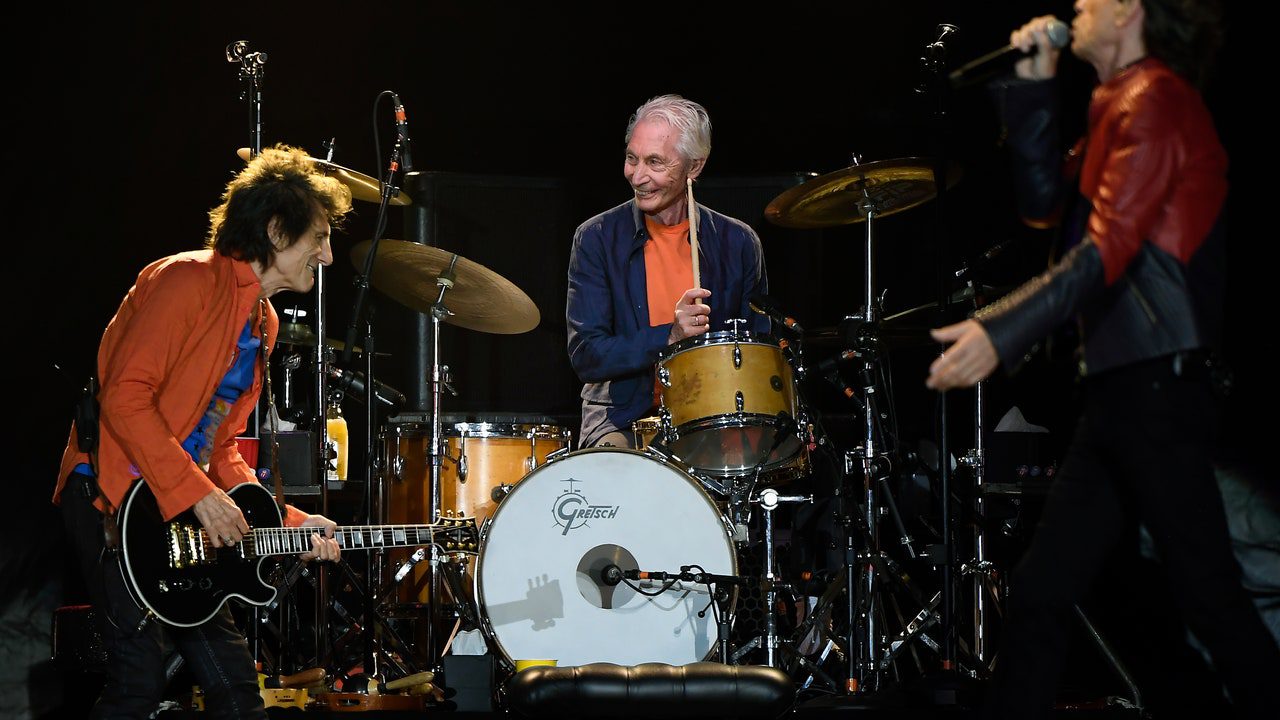 When the Rolling Stones head out on their No Filter tour across the U.S. this fall, drummer Charlie Watts will not be joining them. A spokesperson for the band revealed that after a successful medical procedure, doctors have recommended “rest and recuperation.” “For once my timing has been a l 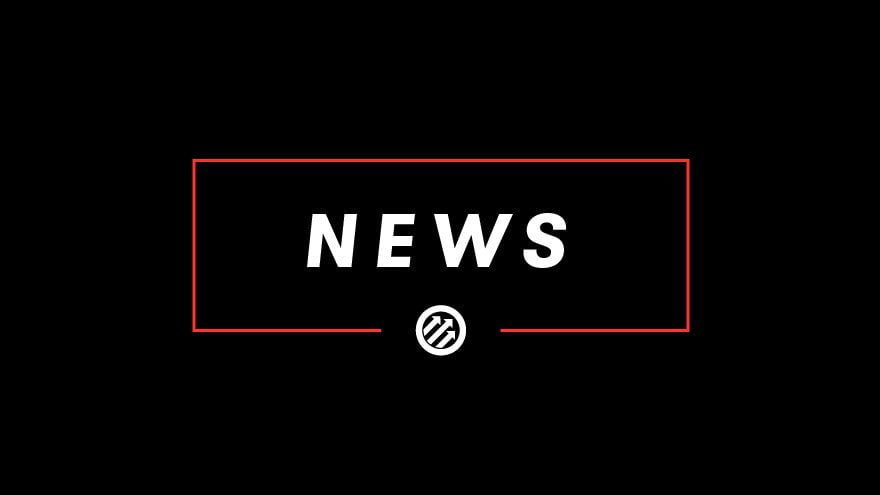 Kelli Hand, the pioneering Detroit house and techno DJ known as K-Hand, has died, as The Guardian and the Detroit Metro Times report. She was 56 years old. A cause of death has not been revealed, however Hand’s death was confirmed to The Guardian via her agent. A native Detroiter, Hand was named t 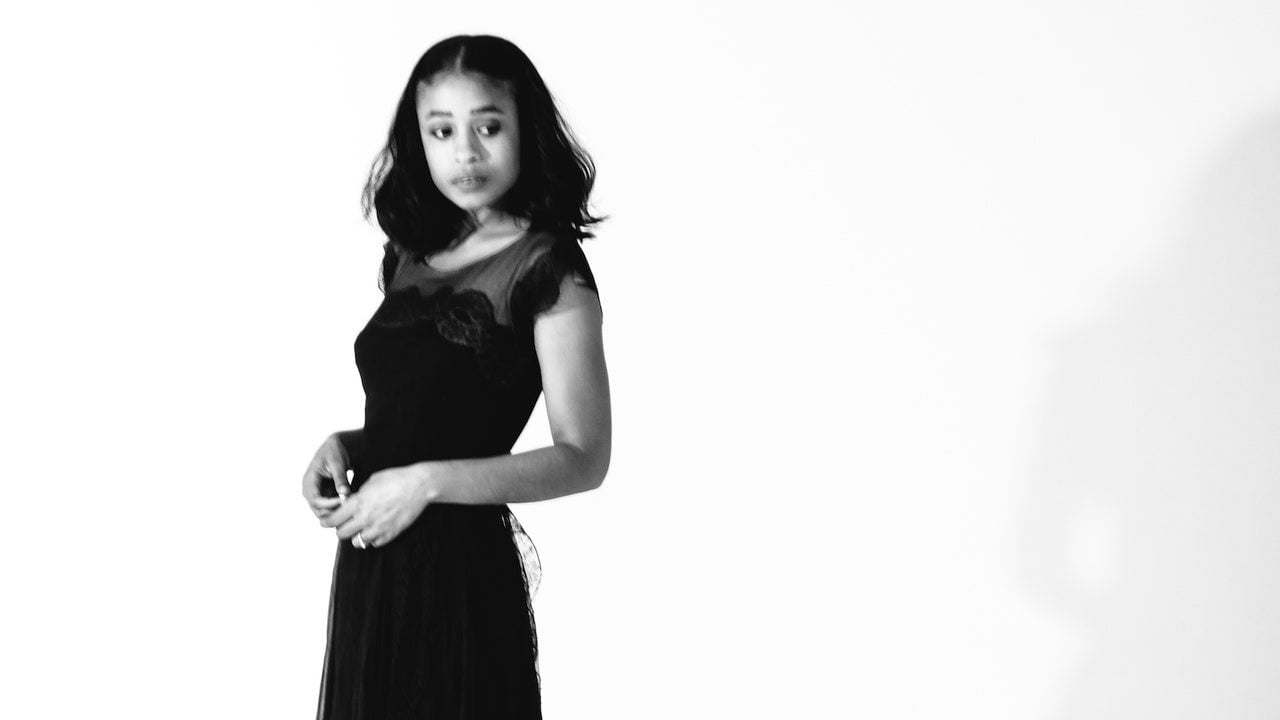 Adia Victoria has announced her next album. A Southern Gothic arrives September 17 via Canvasback Music. The new LP features appearances from the National’s Matt Berninger, Margo Price, Jason Isbell, and more. It was executive produced by T Bone Burnett, and co-produced by Adia Victoria and Mason 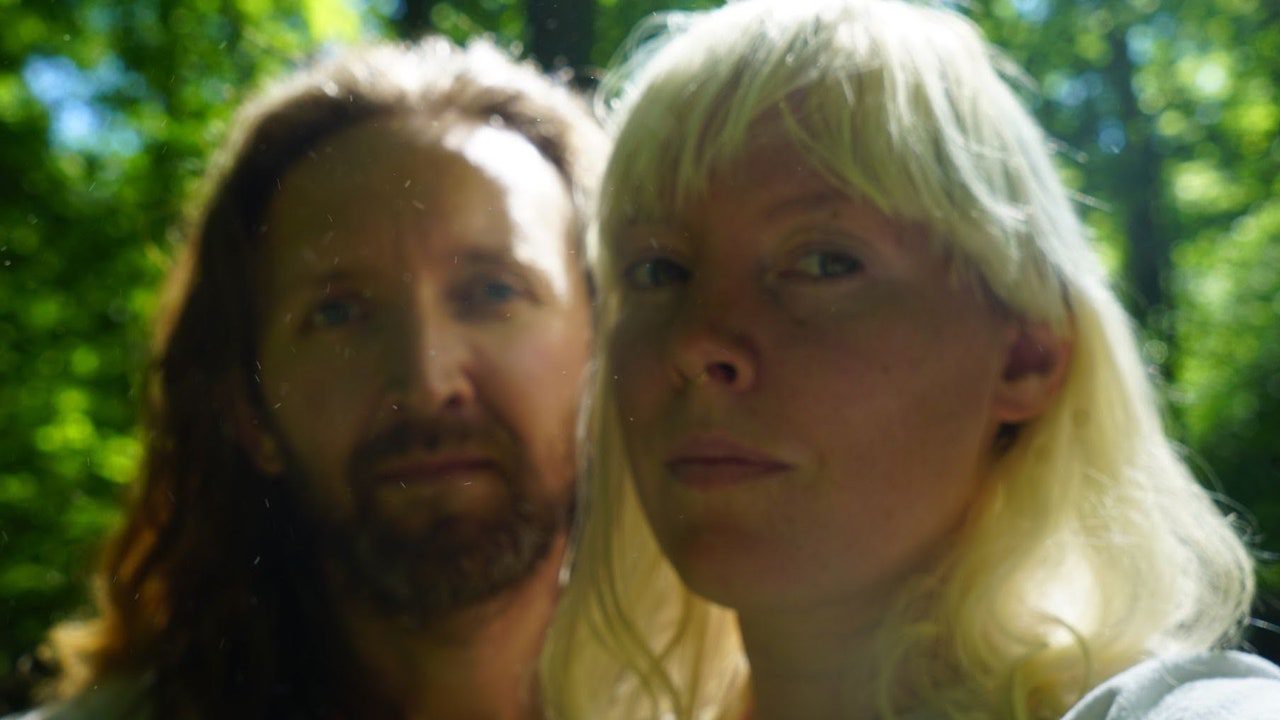 Sylvan Esso—the duo of Amelia Meath and Nick Sanborn—have announced the launch of their new record label, Psychic Hotline. The label kicks off with a new singles series, led by a new song from Meath and Blake Mills titled “Neon Blue,” with a Sam Gendel cover on the B-side; listen to those be 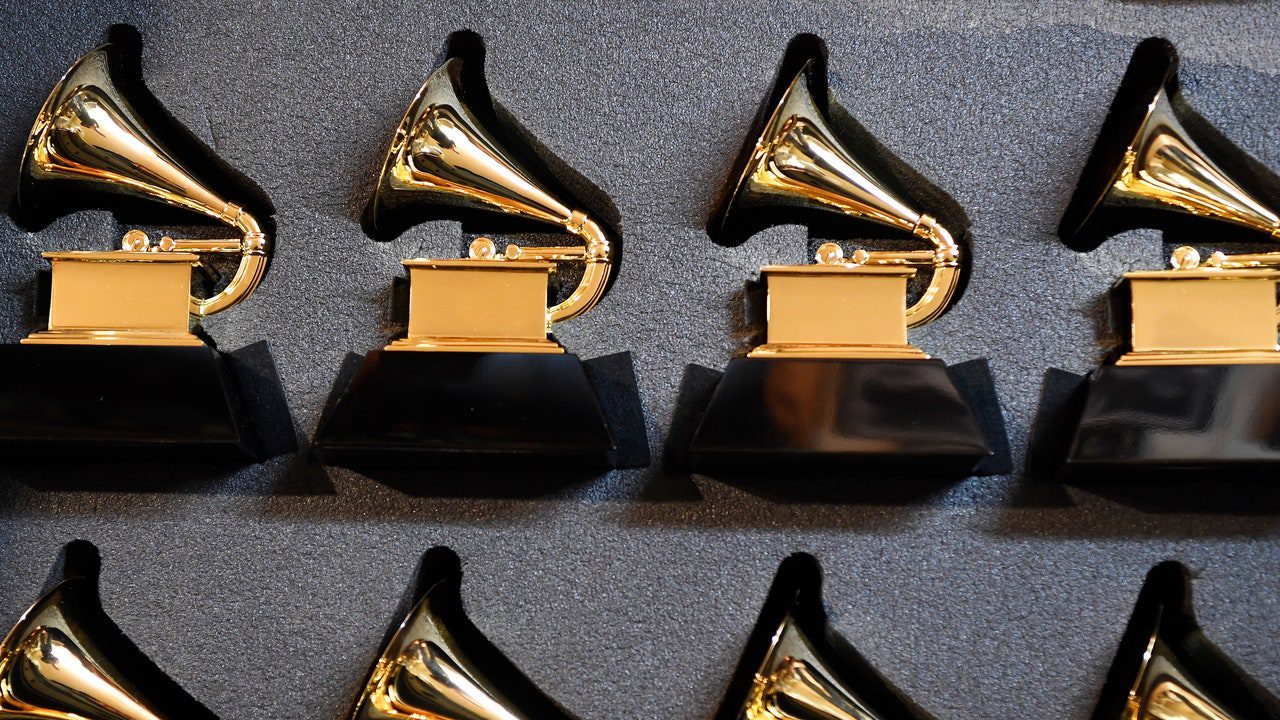 Today (August 4), the Recording Academy has announced that the 64th Annual Grammy Awards will be produced with an inclusion rider for the first time. The contract addendum is another step in the Recording Academy’s recent efforts to ensure equity and diversity throughout its membership and future 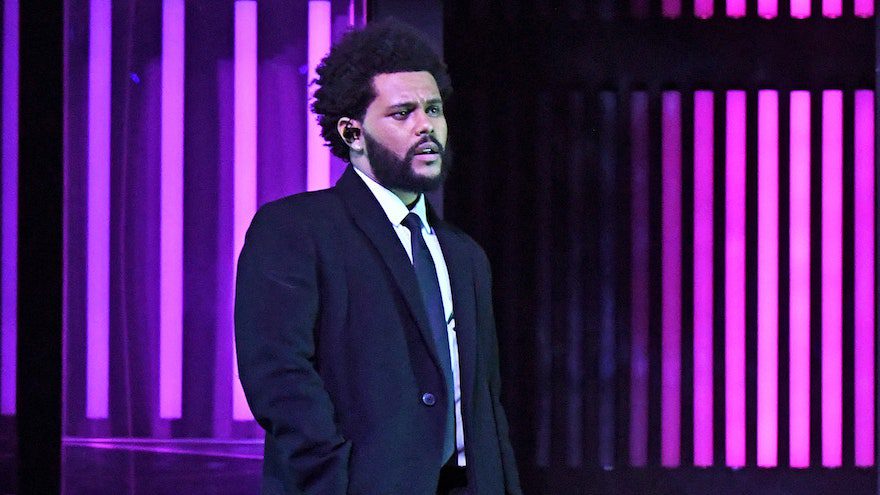 The Weeknd’s music video for his upcoming single “Take My Breath” was scheduled to show in IMAX theaters this week prior to screenings of Suicide Squad. However according to new reports by Variety and TMZ, the visual, which reportedly includes intense strobe lighting, has been pulled due to co