Last week, Eric Wind, the owner of Wind Vintage, a prominent vintage watch dealer, posted a photo of a badly damaged Rolex wristwatch to his Instagram feed, with a caption that began: “What happens if a 2,000-pound bull steps on your Rolex Explorer reference 1016?”

The short answer: You send it to Greg Petronzi.

The New York City-based watch repair specialist is a rare breed: Not only is he a well-regarded watchmaker with a thriving business (@True_Patina) among Rolex and Tudor collectors and dealers, many of whom regularly send him their prized timepieces (“Big Crowns,” “MilSubs,” you name it), he’s also a passionate and astute watch collector himself, with a deep knowledge of the nuances of vintage watch ownership (i.e., the perils of polishing).

“I understand the collector mentality and the obsessiveness about how careful everything needs to be,” Petronzi says.

Empathy, after all, is part of his job description (albeit not for watchmaking): Petronzi is a full-time psychologist specializing in adults with relational issues, depression and anxiety. (And yes, he occasionally turns the analysis on himself: “I’ve always wondered: Why am I so into watches?” Petronzi says. “One time, I had a supervisor on a case, and he said, ‘Greg, do you ever think you’re just trying to buy time?’ I think there’s a reality to that.”)

Like many collectors, Petronzi got his start with Swatch when he was in middle school. He became serious about timepieces when he was an undergraduate majoring in psychology at New York University in the early 2000s and began to collect Rolexes—mostly pre-owned Submariners and GMTs. After graduating in 2005, Petronzi pursued additional degrees—first a master’s in counseling for mental health and wellness from NYU, which he completed in 2008, followed by a PhD in counseling psychology from Seton Hall University in 2016.

In the midst of his schooling, Petronzi met a veteran watchmaker named Rik Dietel on the Rolex Forum. Once he completed his PhD and had more free time, Petronzi began to explore his nascent interest in watch repair, with Deitel’s encouragement. In 2016, he took an introductory watchmaking course at the Horological Society of New York. “It was my first experience manipulating parts on a watch and I found it was easy for me,” Petronzi says.

Encouraged by his affinity for working with mechanical movements, Petronzi embarked on a mission to learn all he could about the Rolex and Tudor watches that were his passion. He apprenticed under Dietel, studied YouTube videos, and bought movements to disassemble and reassemble.

“My initial goal was just to learn it,” Petronzi said. “I felt that watchmakers were like the key makers from ‘The Matrix’—they have all the keys to all the doors to make things happen.”

The insider knowledge and connections he’d formed as a collector (through communities such as RedBar) helped Petronzi build a client base early on in his watchmaking career. After he took on his first official watch repair client in 2018, it didn’t take him long to recognize he had a talent for restoring cosmetic details, such as hands and dials, a knack he attributes to his mother, a lifelong artist.

A few years ago, Petronzi noticed that clients were paying up to $1,200 for “a specific and distinctly dome-shaped plastic crystal” that appeared on early Submariner models.

“In the early ’80s, Rolex switched this dome out for a flatter, different shaped dome altogether,” he says. “Then they moved to sapphire instead of acrylic. But acrylic has a warmth to it that sapphire doesn’t have. And the flatter crystal doesn’t showcase the dial in nearly as pleasing a way as what collectors call ‘superdomes.’”

“People want these domes today but they’re hard, if not impossible, to source,” he says. “I got a few aftermarket variants but they were such trash. They distorted the dial, the dome shapes were incorrect. I said, ‘I wonder if I can get an original dome reverse-engineered?’”

In 2019, Petronzi and two business partners founded TrueDome to supply acrylic crystals faithful to Rolex’s original designs (the company has since expanded its selection to include crystals for vintage Rolex GMTs, Daytonas, Explorers and Tudor Submariners).

“Fortuitously, a few months after the company was formed, Rolex announced they would no longer be making acrylic crystals or even service them,” he says. “It went from being a passion project to something the collector community would benefit from.”

Petronzi knew that if the TrueDome crystals weren’t perfect, collectors would never let him forget it. “They get wound up about not only is the crystal acrylic or sapphire, but is the sidewall too high or too short?” he says. “We’re talking microns of variance.”

Today, as Petronzi prepares to send off his 400th watch repair invoice, he waxes philosophical about why collectors devote so much attention to horological minutiae.

“There’s something sort of metaphysical about watches and timekeeping in general,” he says. “We try to quantify time, to understand our lives, to understand where we’re going. And a vintage watch—it’s a slice of time. Not only does it tell time in the present, but it also tells time in the past. It becomes part of people’s lives, a representation of time spent.

“That’s why people get so obsessed—it’s a way for them to sublimate their lives, and take attention off something they can’t control, like Covid, and put it on something they can control, which is the condition of their watch,” says Petronzi. “So it becomes more than just the watch, but what it represents, which is stability for people.” 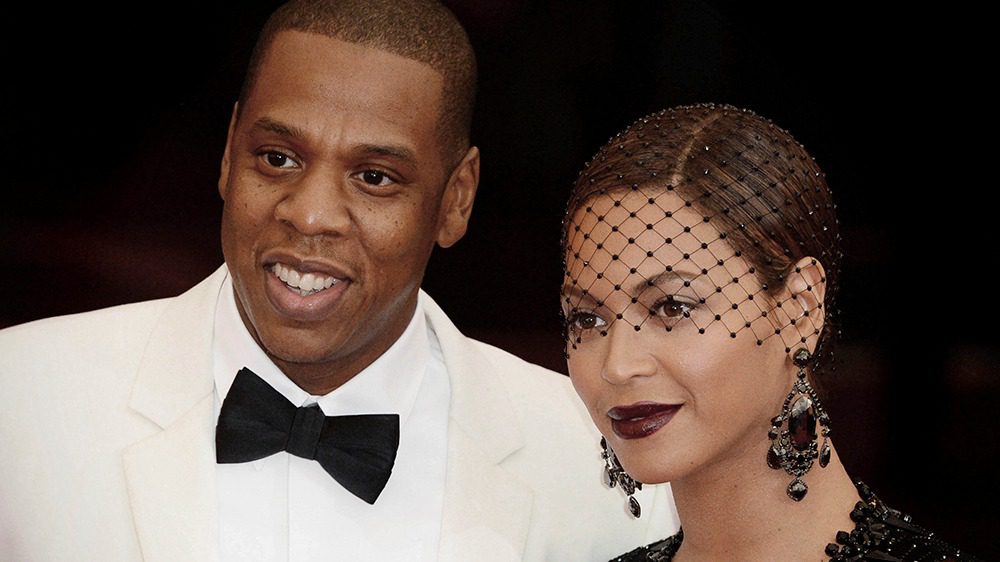 The duo will appear in the next ad campaign for the iconic American jeweler. Mr. and Mrs. Carter are 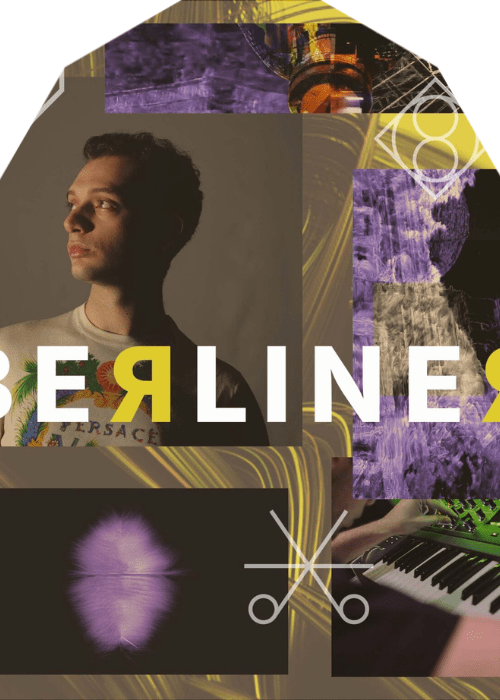 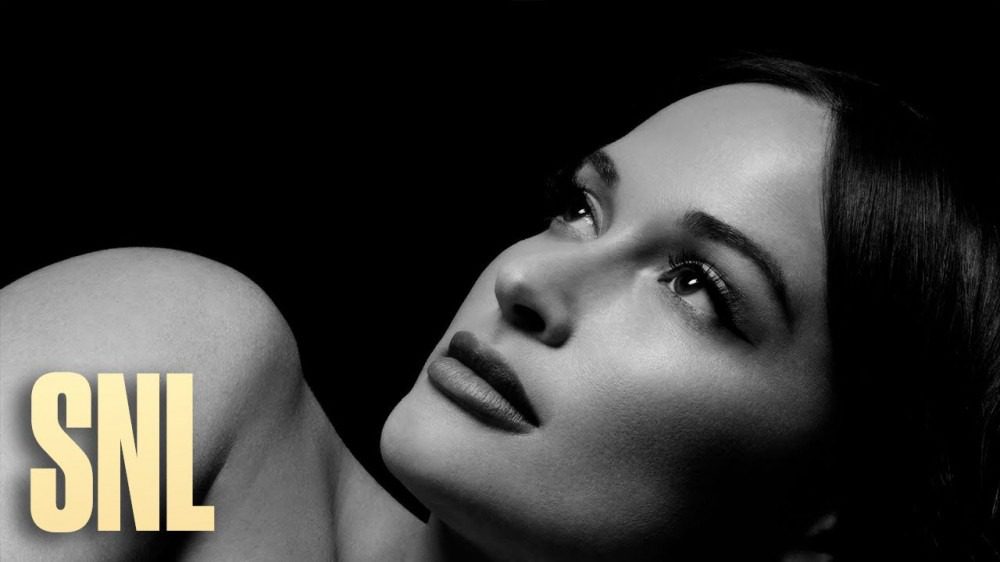 Kacey Musgraves Really Was Nude Behind Her Guitar On 'SNL'

As you probably remember, Kacey Musgraves paid homage to a very specific scene from Forrest Gump in