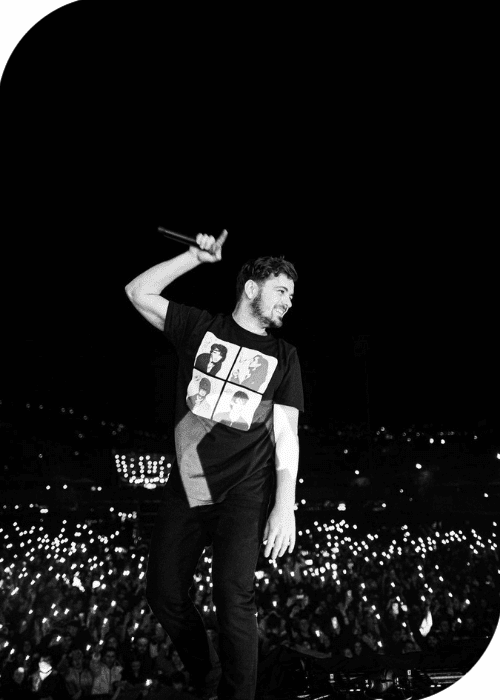 Martin Garrix building more and more anticipation forward by releasing the ninth and final single ahead of his debut club album. The Dutch electronic music star announced that “Sentio” drops in full this Friday, April 29th. Meanwhile, he teamed up with Polish DJ Blinders to release an instrumental banger titled “Aurora.” Check it out below.

The track serves as a remix of “In The Name Of Love,” Garrix’s collaboration with Bebe Rexha. The 2016’s song went 3x Platinum and became a success for the artists. In case you didn’t know, Garrix and Blinders previously collaborated on the electro house track track “Breach (Walk Alone).”

Take a listen to all 9 songs off the “Sentio” album. 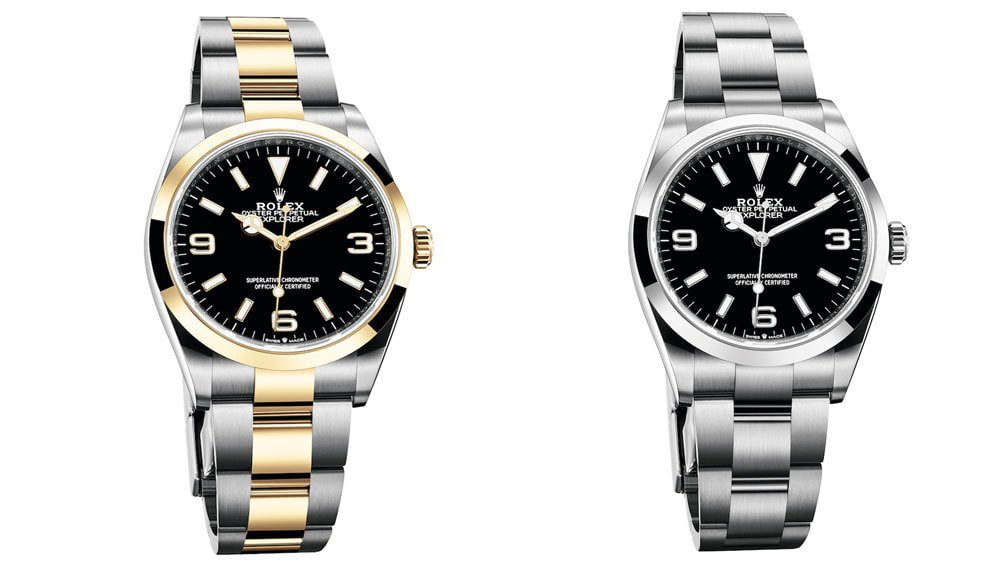 Stocks, cryptocurrencies, and other collectibles have nothing on Rolex, if secondary market pricing 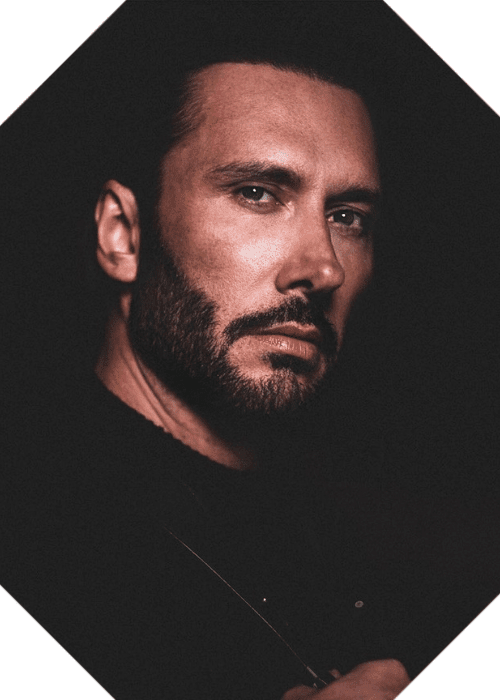 When two outstanding artists such as Cedric Gervais and Jem Cooke team up on a track, we know it wil 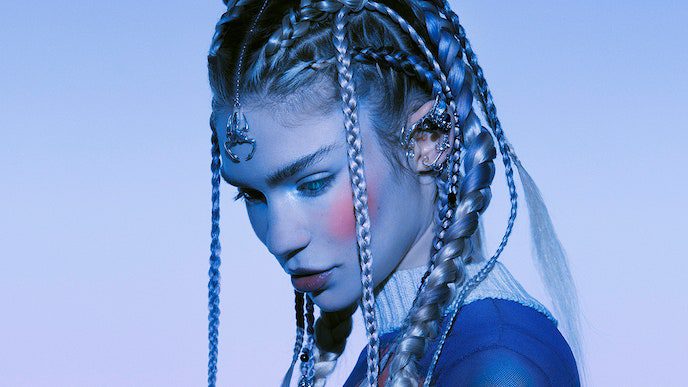 Fox has released the first trailer to Alter Ego, a new TV competition where singers channel their vo