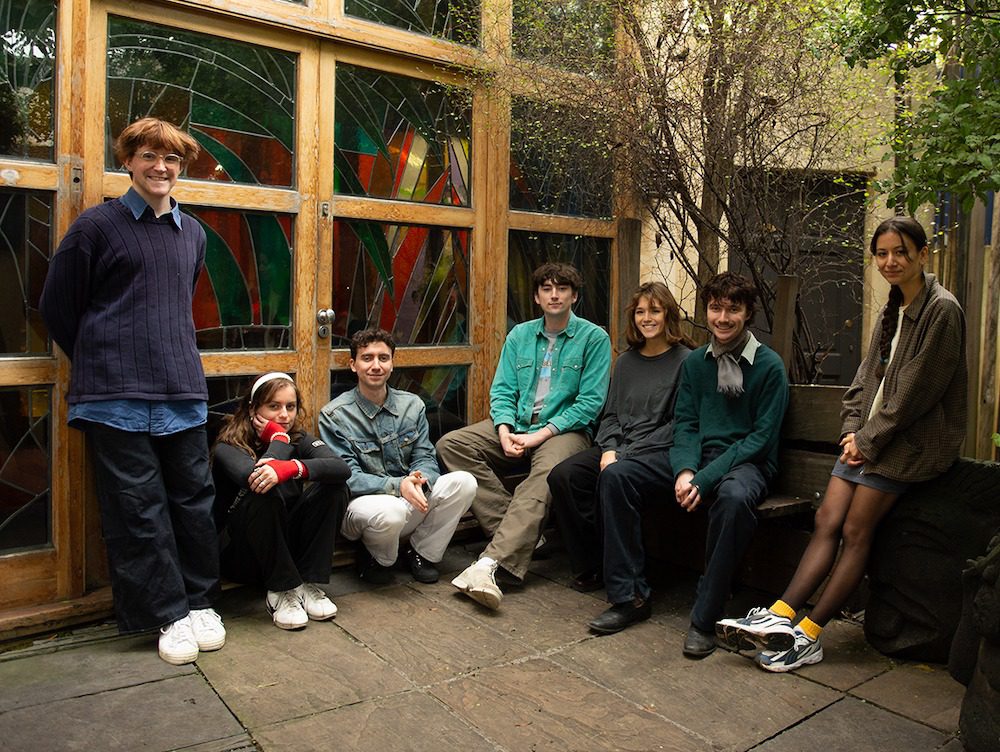 Yesterday, Black Country, New Road played a pair of shows at Future Yard, a venue in the UK town of Birkenhead. Two two shows were billed as being socially distanced, the the band ended the second one by busting out a version of ABBA’s sugary 1975 pop-singalong classic “Mamma Mia.” They played it relatively straight, too, though the song definitely sounds different when you’ve got a bunch of fired-up British accents singing along with the “duh-duh-duh-duh-duh” riff.

If you’re in an indie band and you’re trying to cover ABBA, it probably helps to have people playing saxophone and violin. It probably also helps if you think of yourselves as “the best band in the world,” which is how Black Country New Road, possibly facetiously, described themselves. Below, watch footage of them playing “Mamma Mia,” as well as the original ABBA video.

Black Country, New Road’s album For The First Time is out now on Ninja Tune. 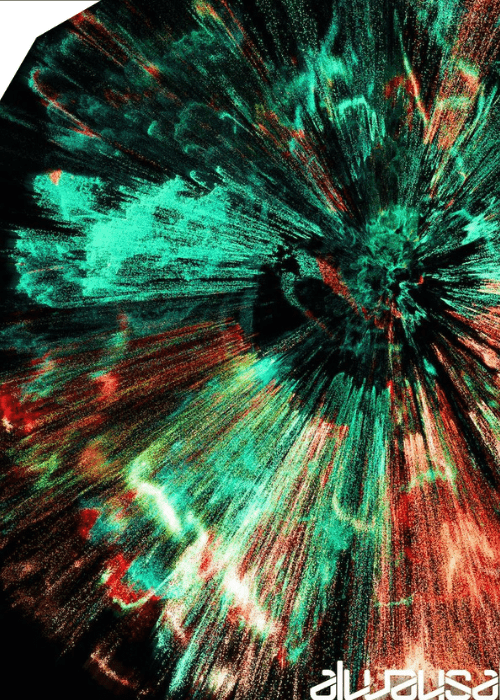 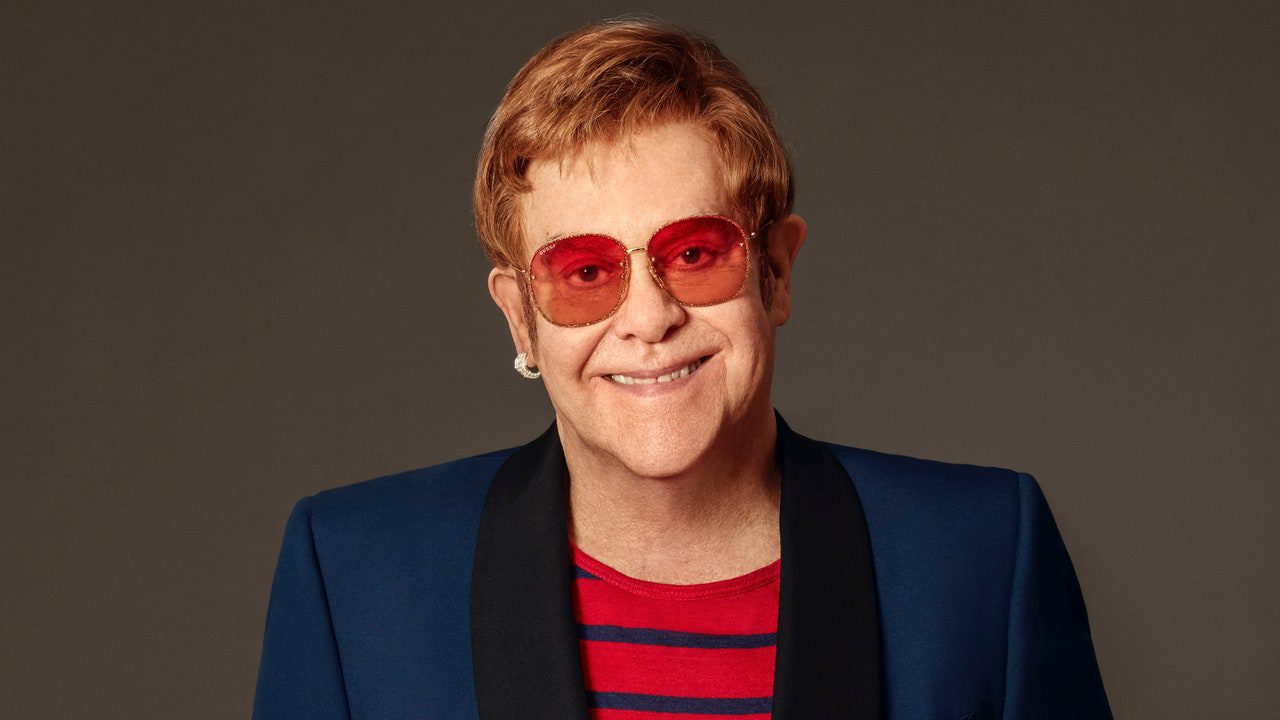 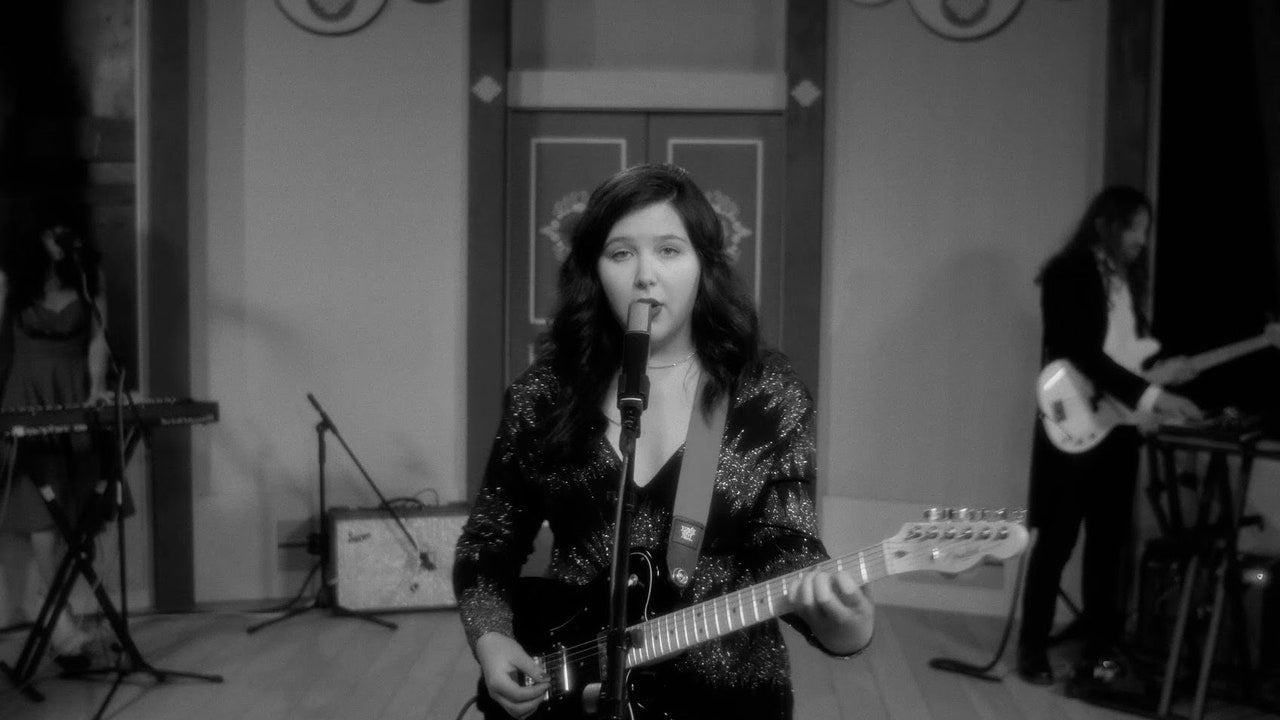