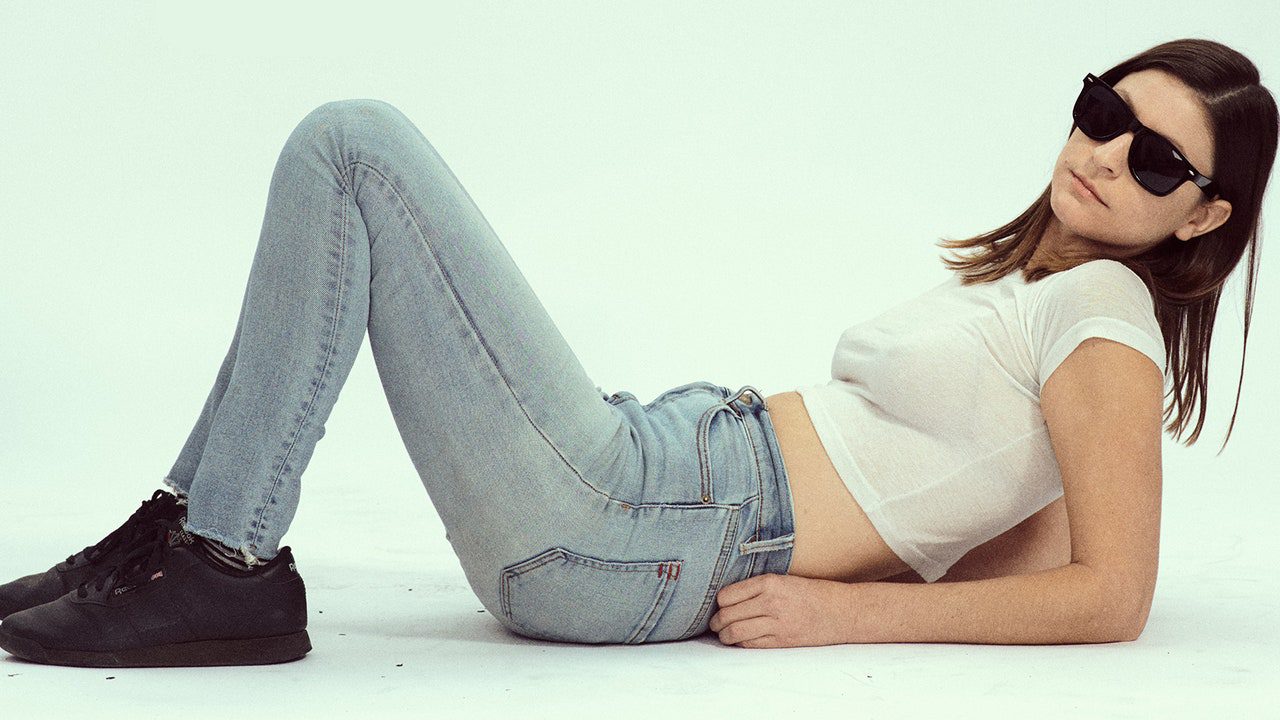 Colleen Green has announced that she’s returning with her first new album since 2015’s I Want to Grow Up. This one’s called Cool, and it’s out September 10 via Hardly Art. The new album is introduced by the lead single “I Wanna Be a Dog.” Check out the new video, which was directed by Steele O’Neal. 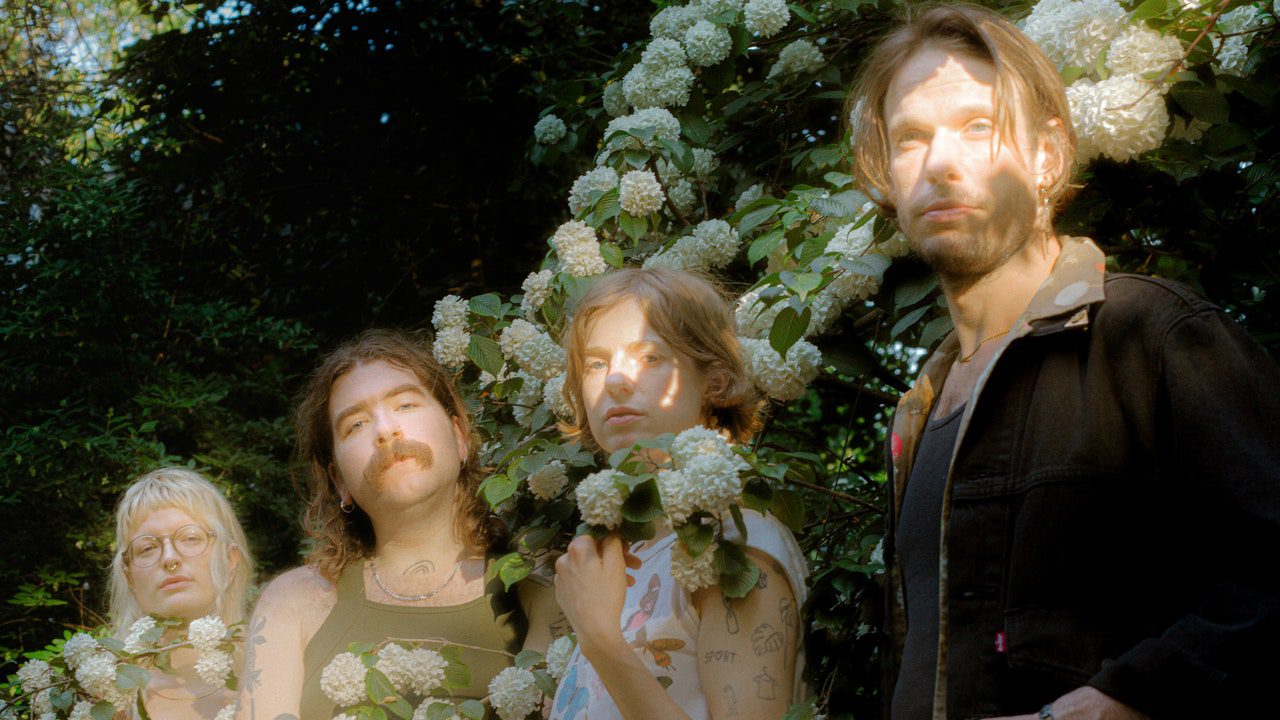 The Philadelphia rock band Empath have returned with a new song. “Born 100 Times” is their first 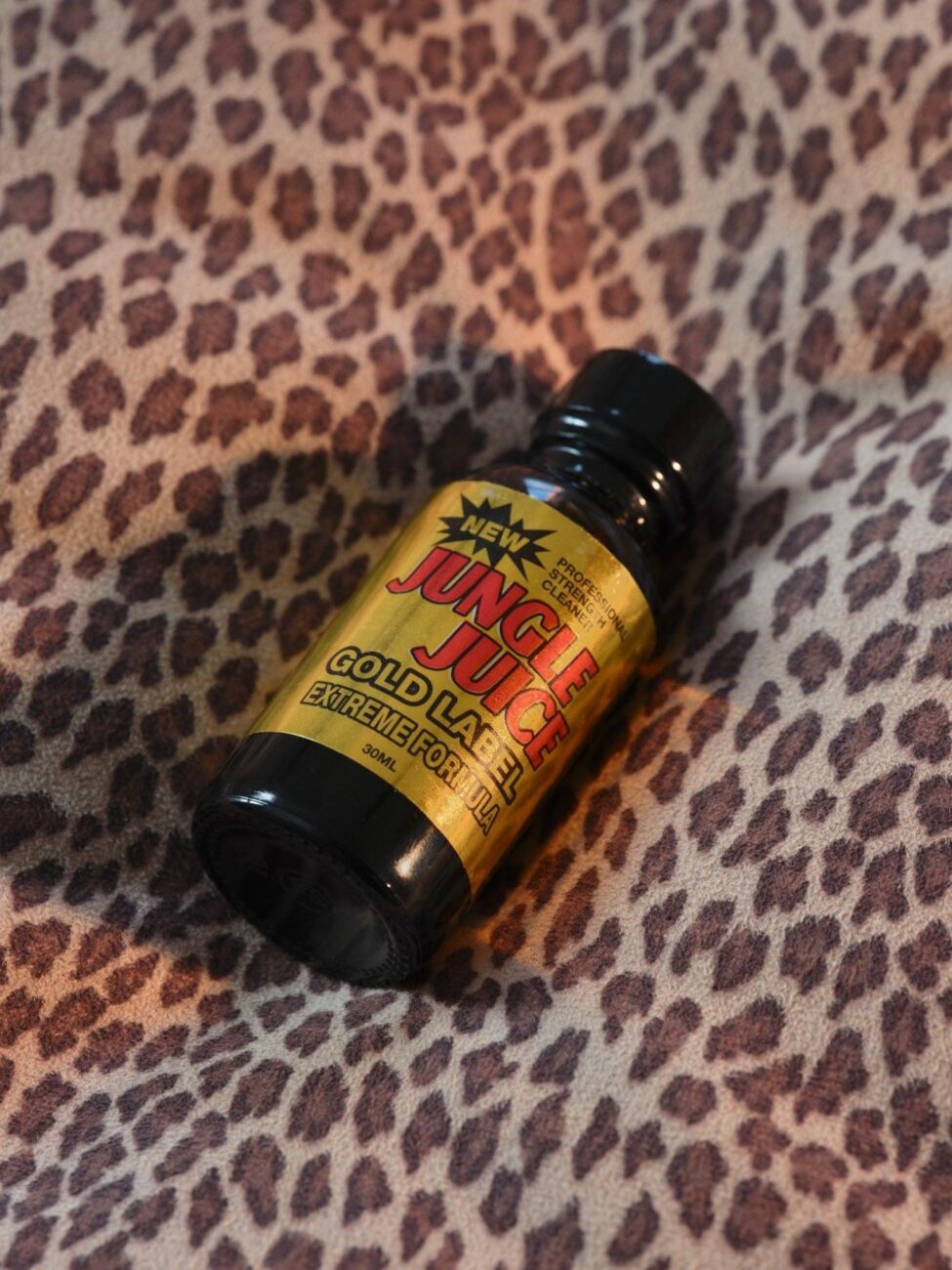 Deep Sniff: poppers and the pursuit of pulsating pleasure

Adam Zmith’s new book explores the history of poppers, from its medicinal properties to its hedoni 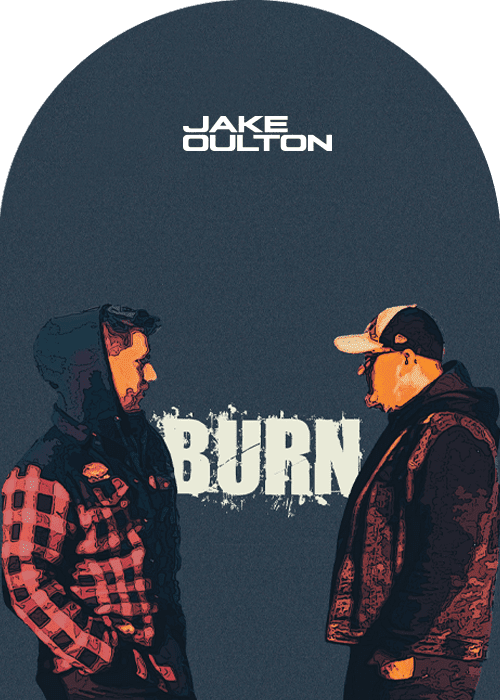