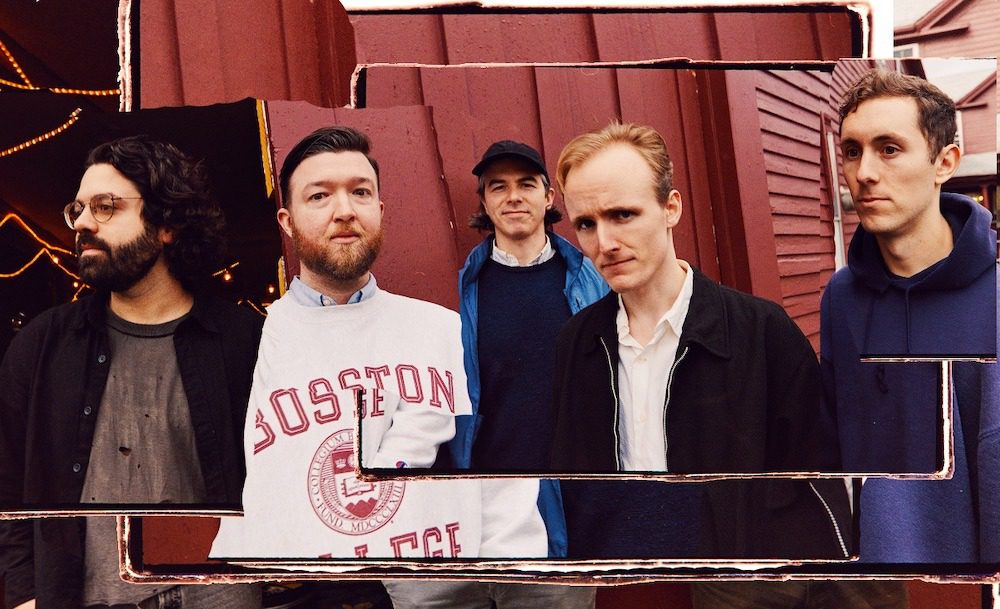 Fiddlehead don’t really tour. The great Massachusetts post-hardcore band is not a full-time enterprise. These guys are adults, and they have other things going on. Frontman Pat Flynn, for instance, is a high-school history teacher. But Fiddlehead certainly have the impact of a full-time band. Last month, Fiddlehead released their sophomore LP Between The Richness, and it’s our favorite album of the year thus far. Fiddlehead rule, and they’re a big deal in the intersecting worlds of hardcore, emo, and DIY indie rock. When they do play shows, those shows are events. Pretty soon, they’ll play some shows.

Today, Fiddlehead announced some new dates. Instead of heading out on a proper tour this fall, they’re doing two weekends — one on the East Coast, one in California. For those shows, Fiddlehead are playing mostly DIY venues, and they’ll be joined by some of the most exciting hardcore and hardcore-adjacent bands currently operating. At various dates, Militarie Gun, Ekulu, Worn, MOVE, Blair, Hotline TNT, and Object Of Affection will also play. And early next year, Fiddlehead will also head over to the UK for a few shows.

In other Fiddlehead news, guitarist Alex Henry has directed a video for the Between The Richness jam “Down University.” In the beautifully photographed clip, a group of young people build a structure out of books. Check out the video and the Fiddlehead dates below.

Between The Richness is out now on Run For Cover. Read our interview with Fiddlehead here. 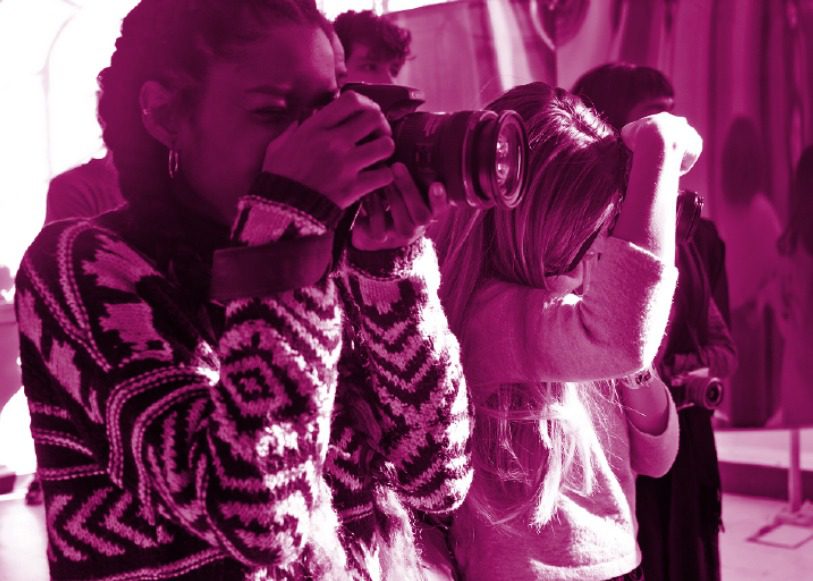 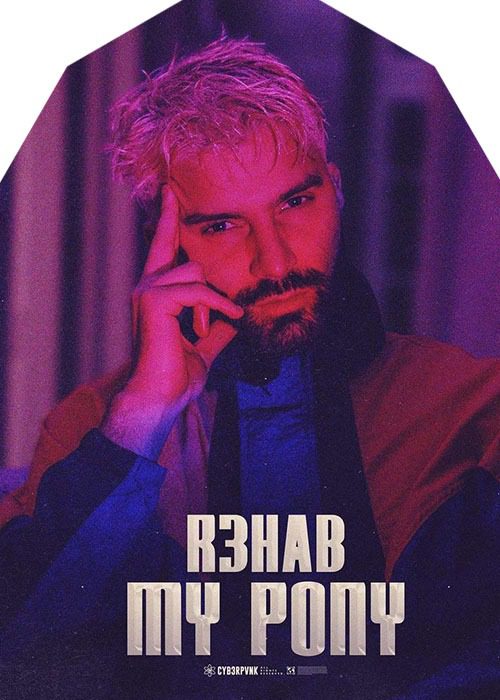 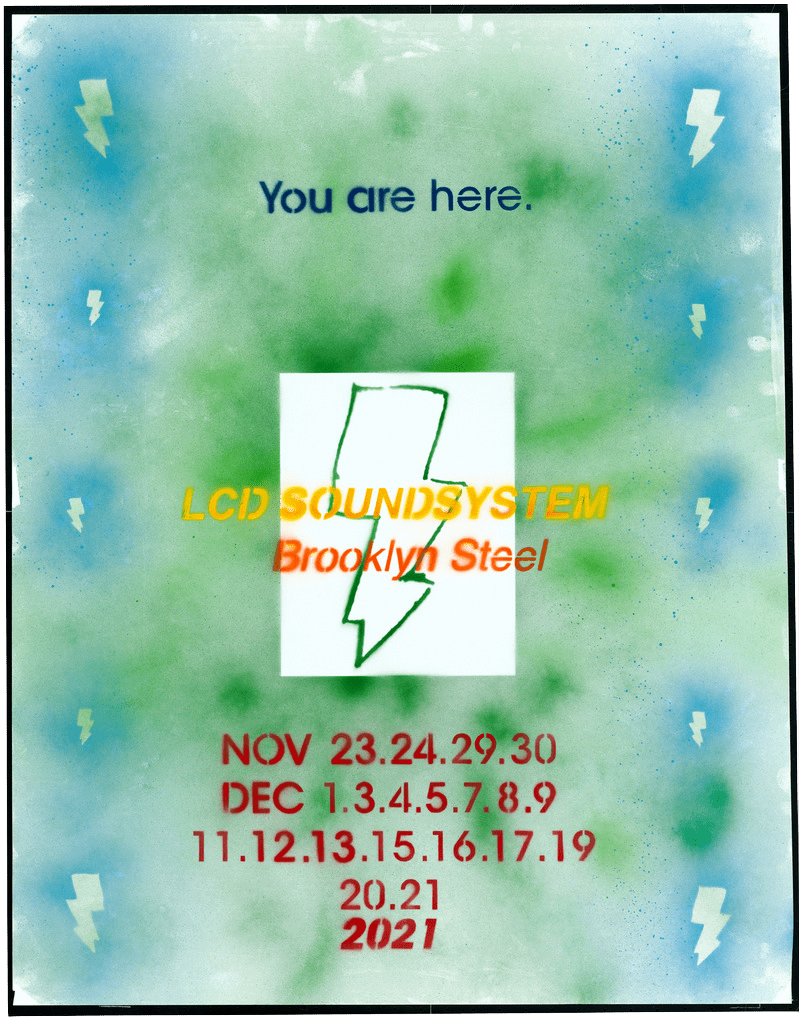