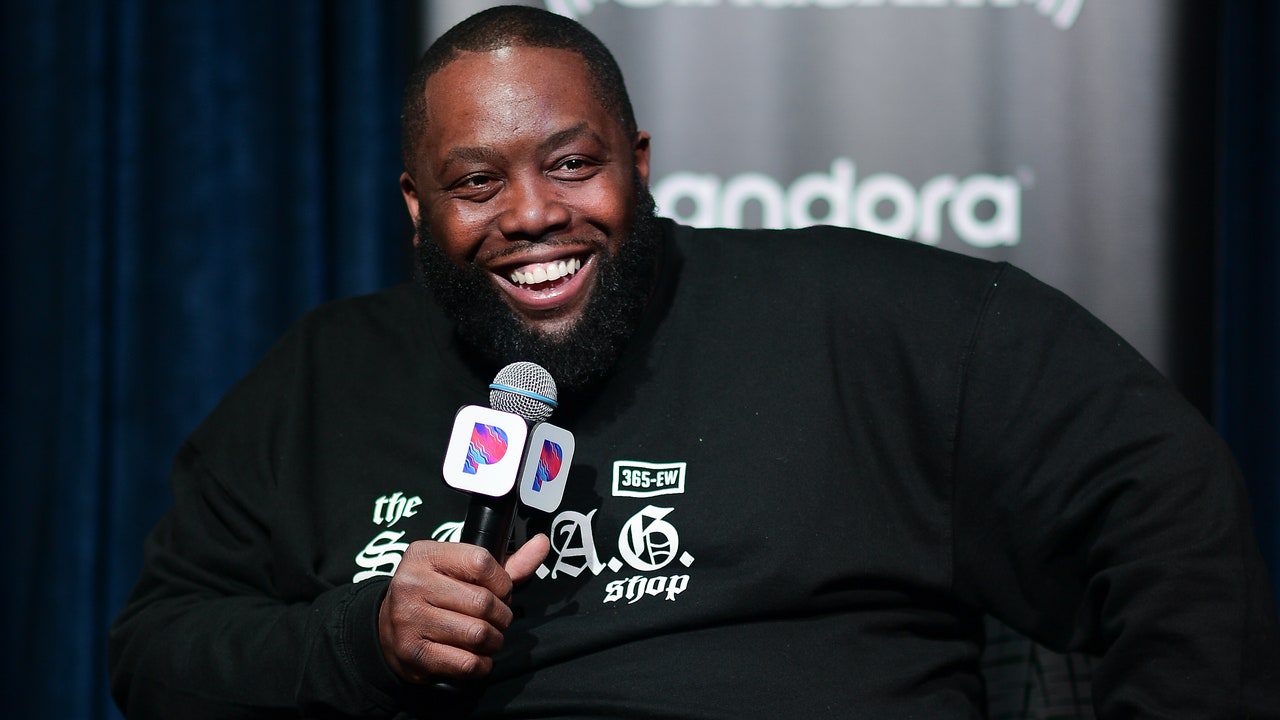 Killer Mike is set to appear in a season four episode of the Netflix crime series Ozark, Billboard reports. The show stars Jason Bateman and Laura Linney, and Mike appears in an episode where he shares a scene with Julia Garner. “I went from waiting to find out what happens next to being part of it … I'm excited,” Mike told Billboard.

Revisit the feature “Run the Jewels’ Universal Theory of Not Giving a Fuck.” 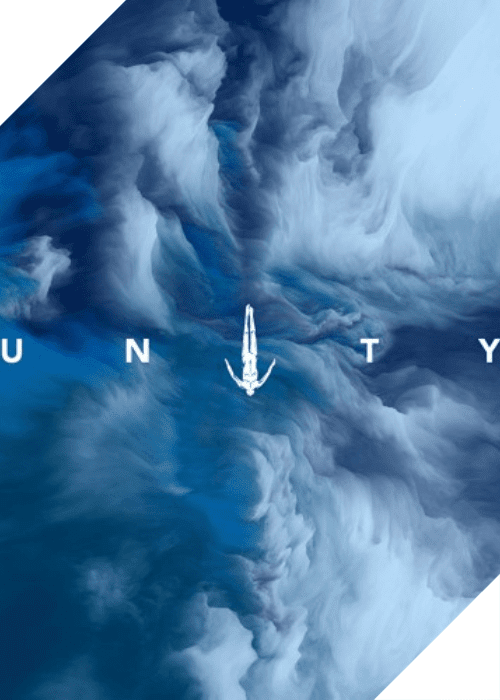 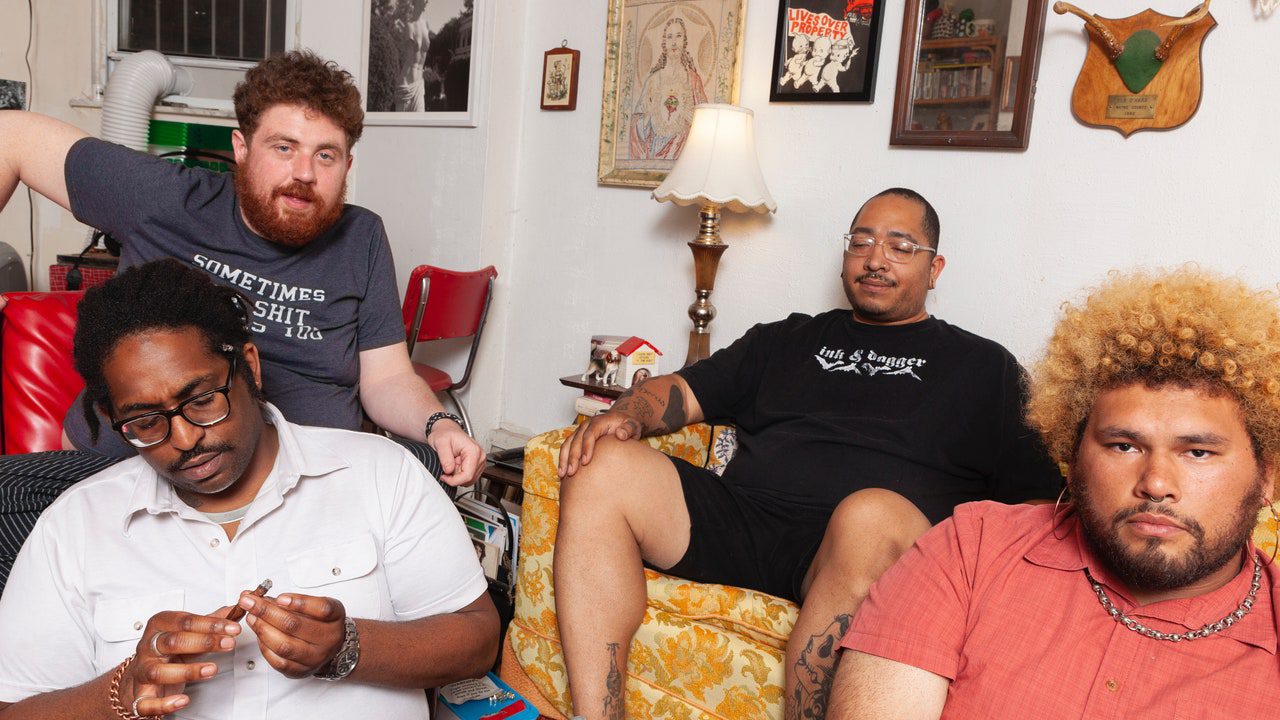 Philadelphia hardcore band Soul Glo have announced their signing to Epitaph. And, over the weekend,