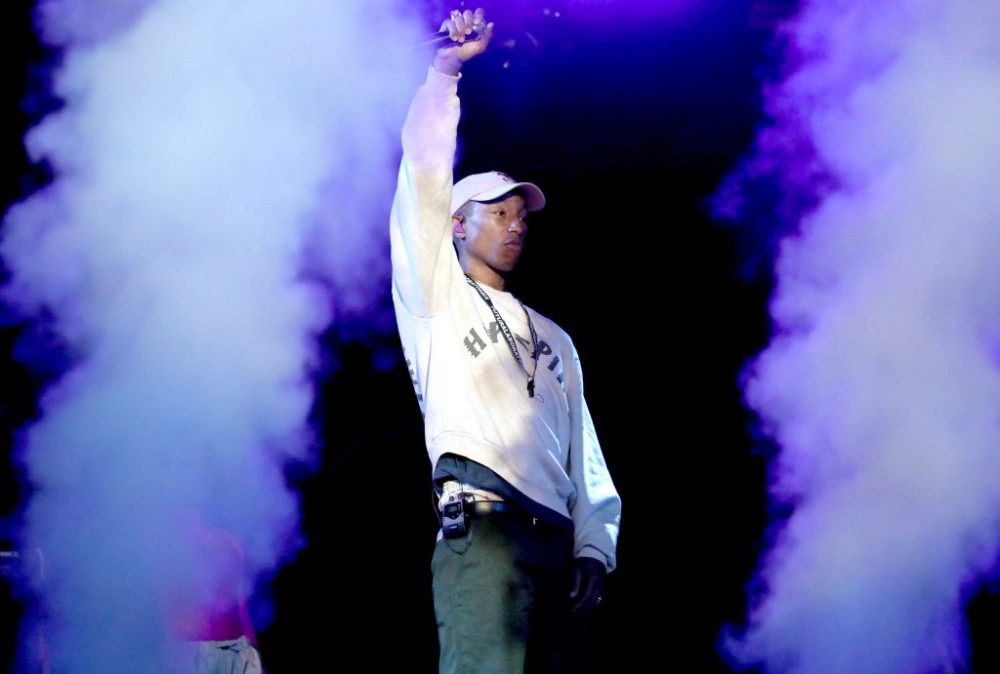 Pharrell Pulls Something In The Water Festival From Virginia Beach, Citing “Toxic Energy” And The Police Killing Of His Cousin Donovan Lynch

Pharrell’s problems with the Virginia Beach leadership are intense, political, and personal. As WAVY reports, Pharrell’s 25-year-old cousin Donovan Lynch was shot and killed by a Virginia Beach police officer this past March. The officer didn’t have is body camera turned on during the shooting. Police claimed that Lynch had “brandished a weapon,” while his family claims that he was legally permitted to carry a gun.

At a celebration of Lynch’s life in April, Pharrell said, “Virginia Beach, you need to talk. Talk about your issues, talk about your struggles, so we can get past them. The misinformation, the mischaracterizations and — forgive me — but it took the mayor a week to reach out this family.” Pharrell also called for a forum so that Virginia Beach officials could discuss “who we are and who we’d like to be.”

In a letter to Virginia Beach City Manager Patrick Duhaney yesterday about his decision to pull Something From The Water from Virginia Beach, Pharrell mentioned Lynch’s homicide and a 2019 mass shooting that left 12 people dead:

Until the gatekeepers and the powers-that-be consider the citizens and the consumer base, and no longer view the idea of human rights for all as a controversial idea… I don’t have a problem with the city, but I realize the city hasn’t valued my proposed solutions, either.

In a response to Williams, Duhaney wrote, “Before any final decisions are made, the Mayor and I would like to fully understand the sentiment that has brought us to this point. With great humility we hope that you and Festival leadership might be willing to meet with us in person to discuss our partnership.”

BREAKING NEWS: SITW may not return to #VirginiaBeach in 2022. #13NewsNow. pic.twitter.com/AEjQMGUBEl

According to Duhaney, the first Something In The Water festival brought about $41 million into Virginia Beach. Before its cancellation, the 2020 edition was set to feature acts like Pharrell himself, a reunited Clipse, Post Malone, Foo Fighters, Beck, Migos, Usher, A$AP Rocky, and Tyler, The Creator. Right now, there’s no word on whether Pharrell plans to stage Something In The Water in another city. 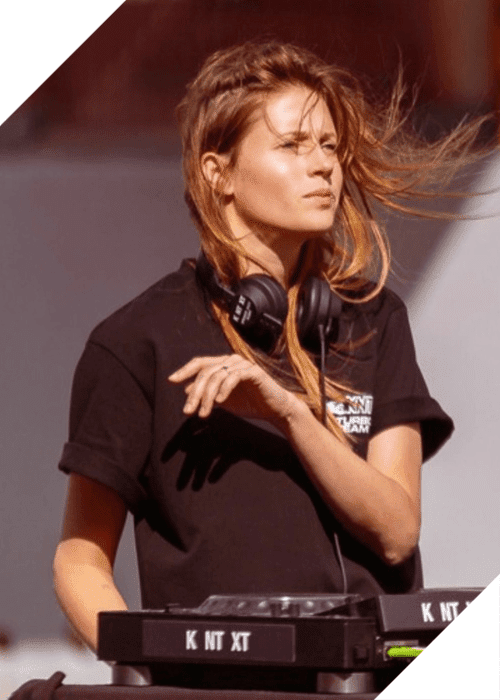 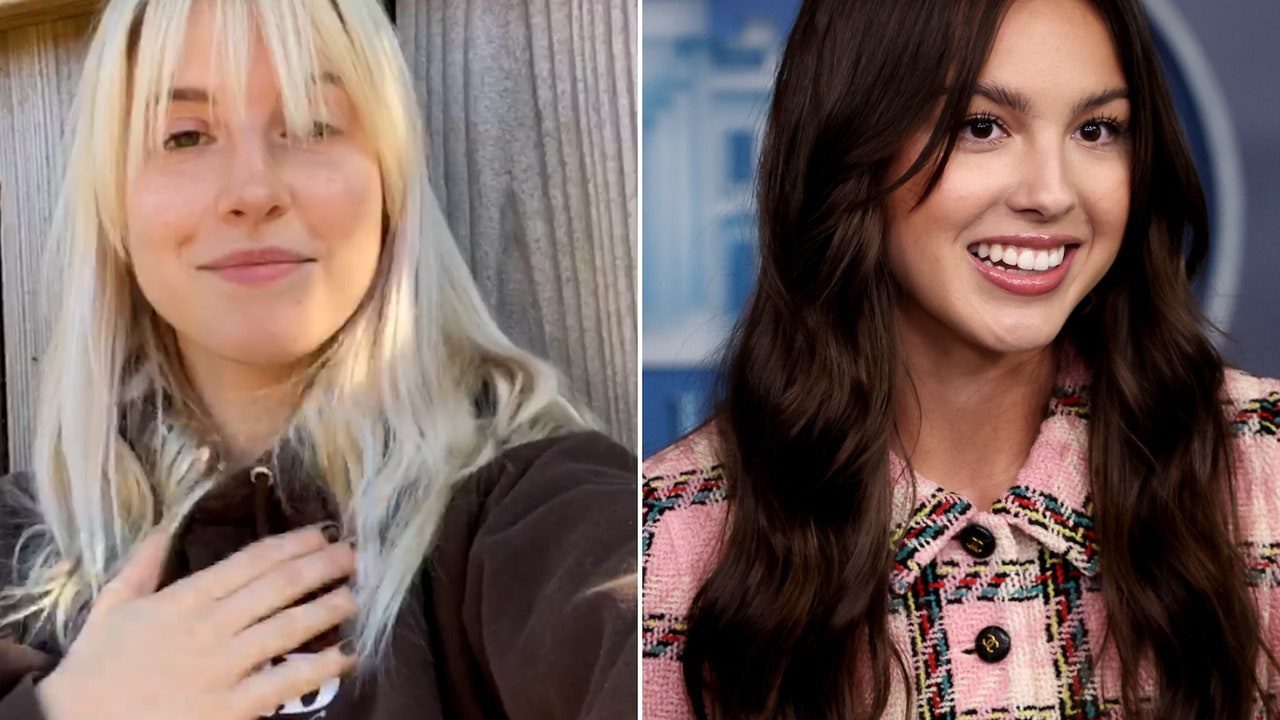 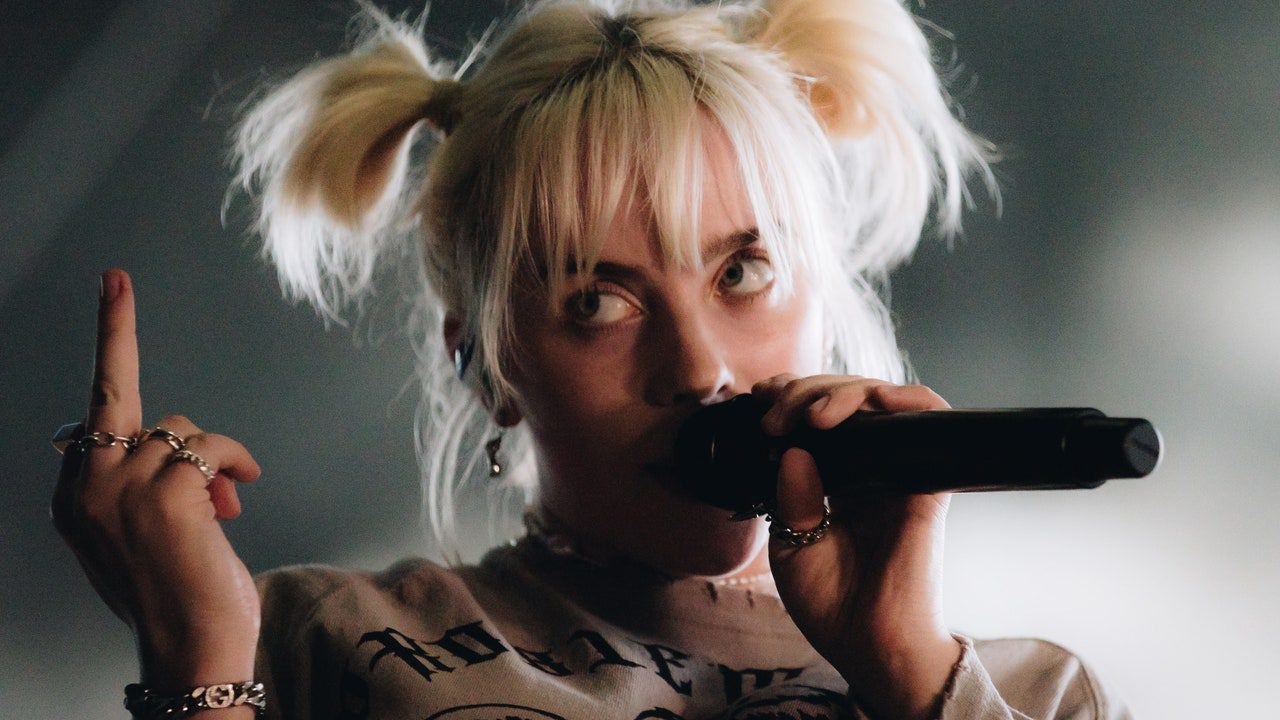 During her headlining set at Austin City Limits 2021 on Saturday night, Billie Eilish took a moment