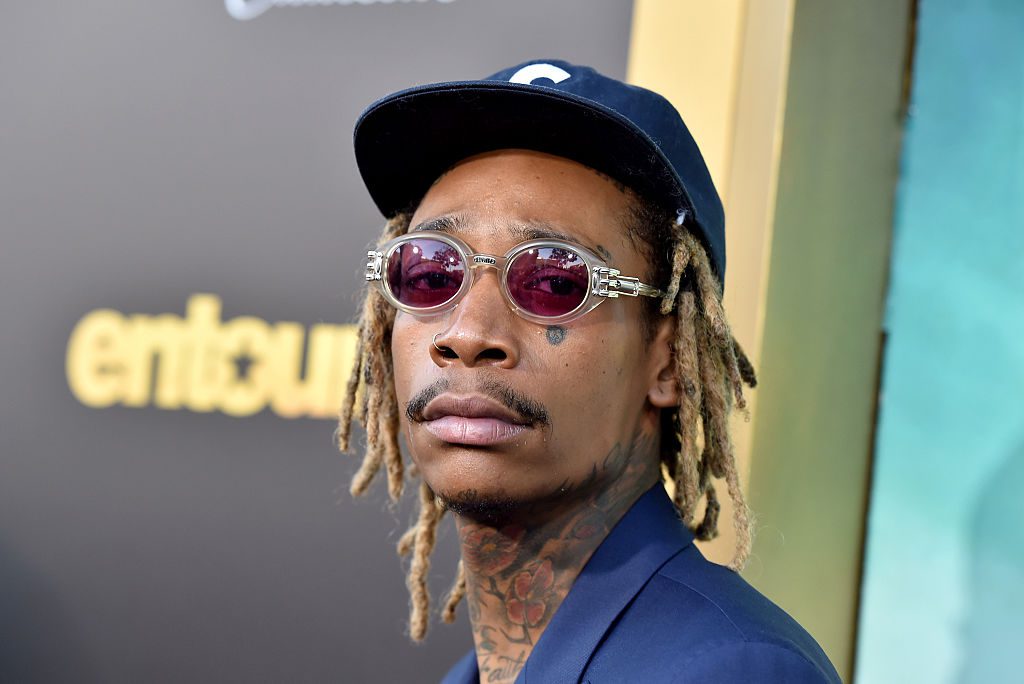 Wiz Khalifa is portraying George Clinton in a biopic about Casablanca Records head Neil Bogart, as Deadline reports. The film, which is called Spinning Gold, is written and directed by Bogart’s son Timothy Scott Bogart. Production has already started in New Jersey.

Other cast members include Tayla Parx as Donna Summer and Ledisi as Gladys Knight. Jeremy Jordan is playing Bogart himself. The project has been kicked around since 2011 and at one point Justin Timberlake was attached to play the main role.

Khalifa last graced screens on the most recent season of The Masked Singer, where he placed in third as “the Chameleon.” 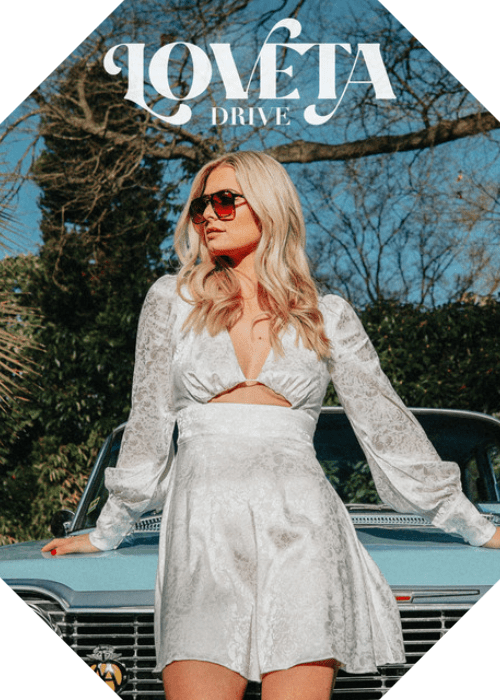 Lauren Marshall, a.k.a., LOVETA has released her second single “Drive,” which is an energetic tr 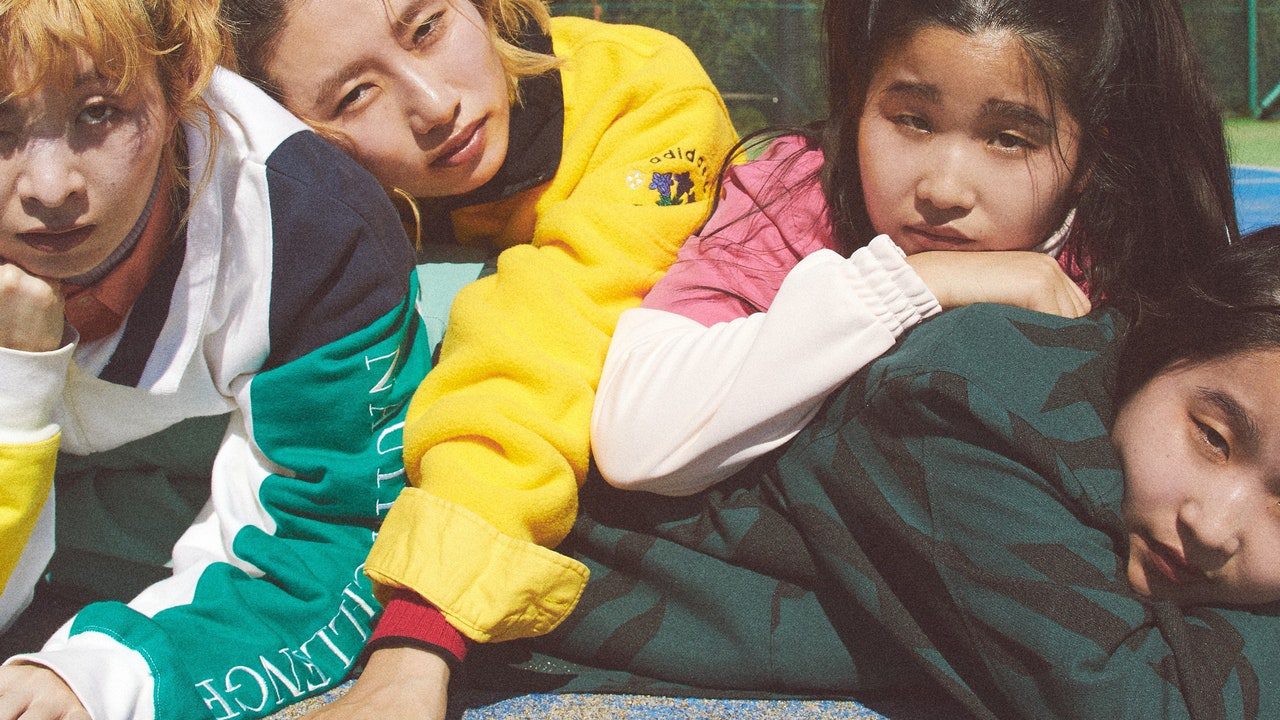 Chai have shared a new song. It’s called “Miniskirt,” and it arrives as part of Adult Swim’s

The Grammy-nominated artist has now officially partnered with ESPN’s Monday Night Football! His re