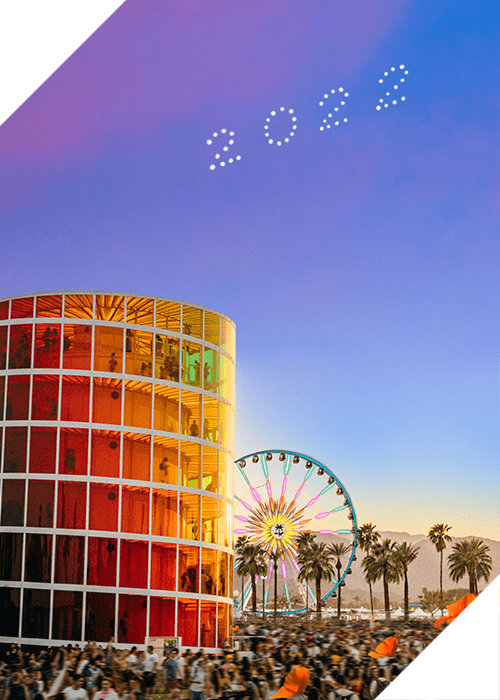 Despite the concerning rise in COVID cases and the new variant ‘Omicron’, Coachella Valley Music and Arts festival returns in 2022.

The highly anticipated music festival is set to take place in April. Although the full lineup is not clear yet, some sources have revealed that Kanye West is one of the names that will headline the music festival.

Swedish House Mafia is also expected to participate in this year’s popular festival. Back in October, the Swedish house music supergroup confirmed the news by tweeting about it. 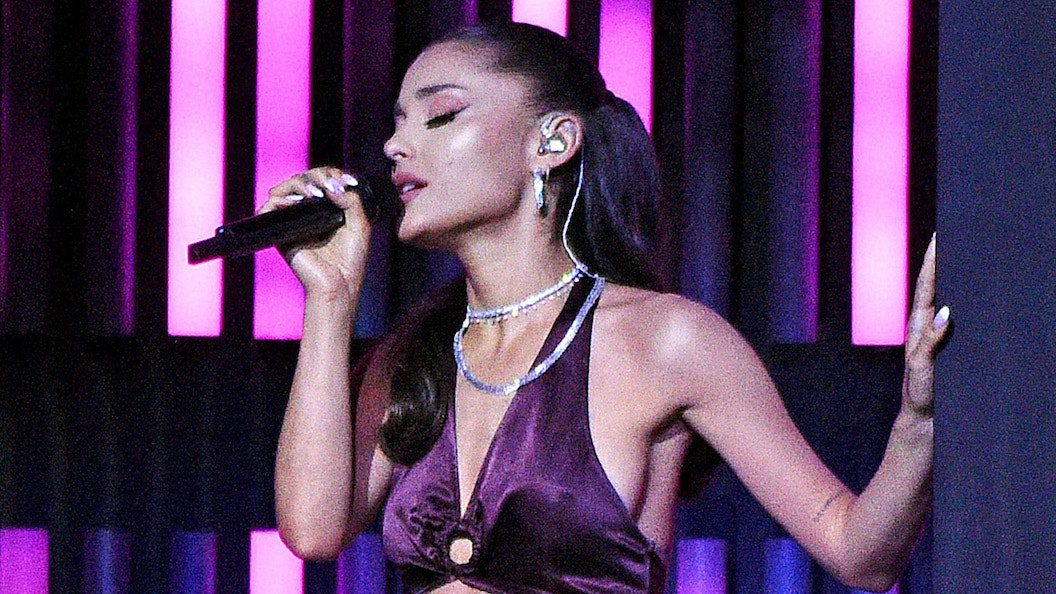 Ariana Grande is the next artist who will host a concert in the online multiplayer game Fortnite. Sh 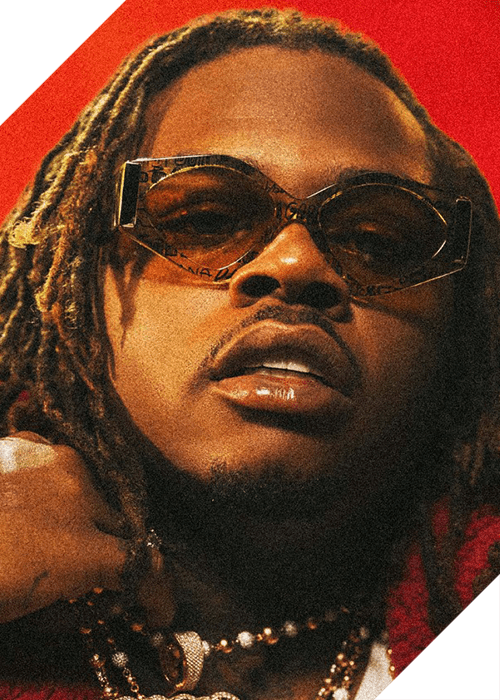 In an interview with The Breakfast Club, rapper Sergio Giavanni Kitchens, known as Gunna, told that 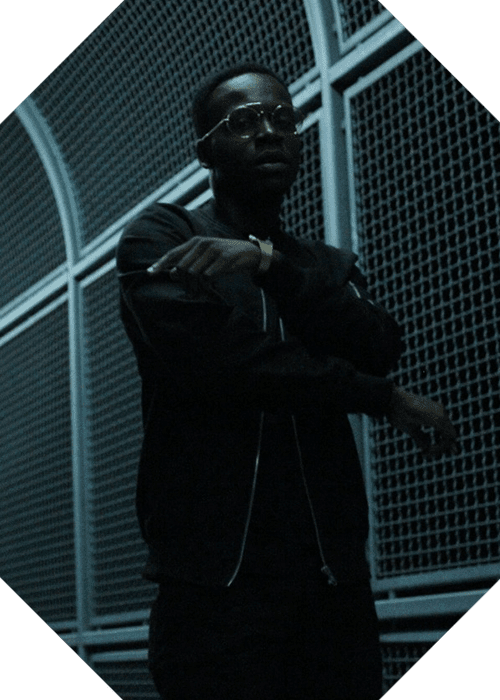