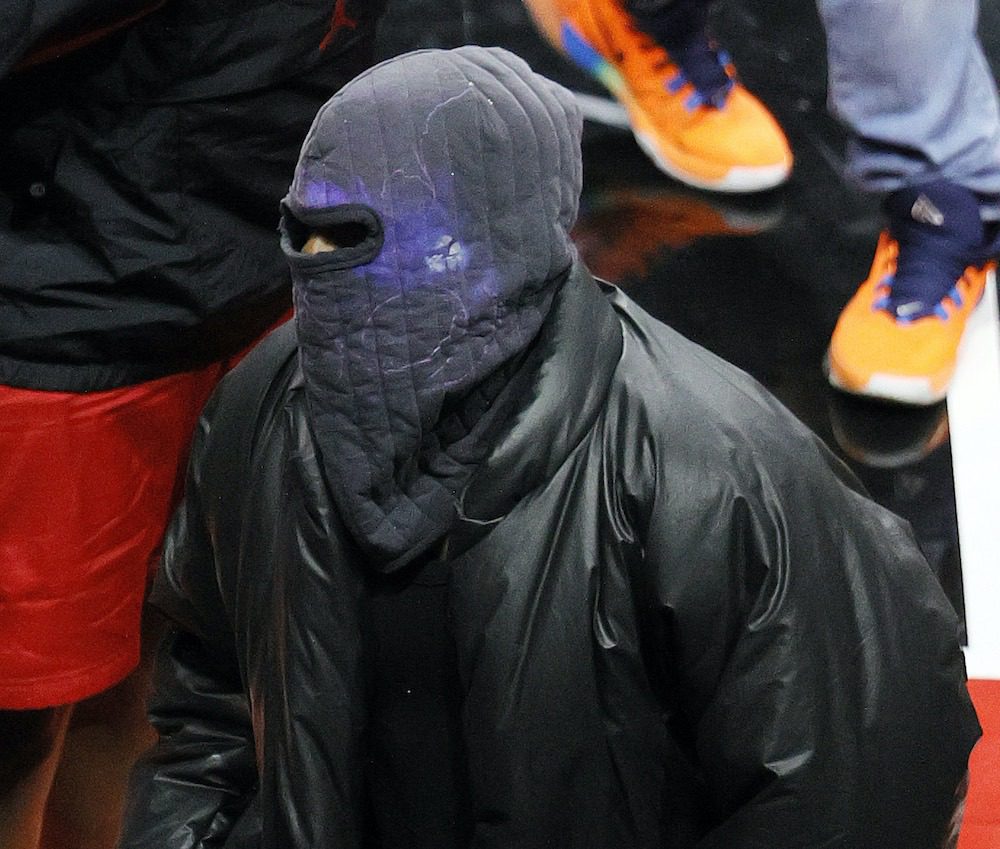 In the past few days, we’ve seen a flare-up of old tensions between rap titans and former collaborators Kanye West and Drake. On Friday, in his verse on Trippie Redd’s song “Betrayal,” Drake lashed out at West, possibly over rumors that West wants to released his long-delayed new album DONDA on the same day as Drake releases his long-delayed album Certified Lover Boy: “All these fools I’m beefin’ that I barely know/ Forty-five, forty-four (Burned out), let it go/ Ye ain’t changin’ shit for me, it’s set in stone.”

West responded by posting, then deleting, an Instagram screenshot in which he added Pusha T to a group chat and talked shit to Drake: “I live for this. I’ve been fucked with by nerd ass jock n****s like you my whole life. You will never recover. I promise you.” Now, it appears that West has full-on doxxed Drake.

As Hot New Hip-Hop reports, West posted, then quickly deleted, Drake’s home address in Toronto on Instagram last night. Drake had already featured his mansion in videos, and that address had already been widely available online, but it’s still a shitty thing to do.

Probably in response to West’s post, Drake posted an Instagram Story video late last night — just his own face, laughing to himself as he rides around downtown Toronto.

We will presumably see a whole lot more of this before DONDA and Certified Lover Boy come out. 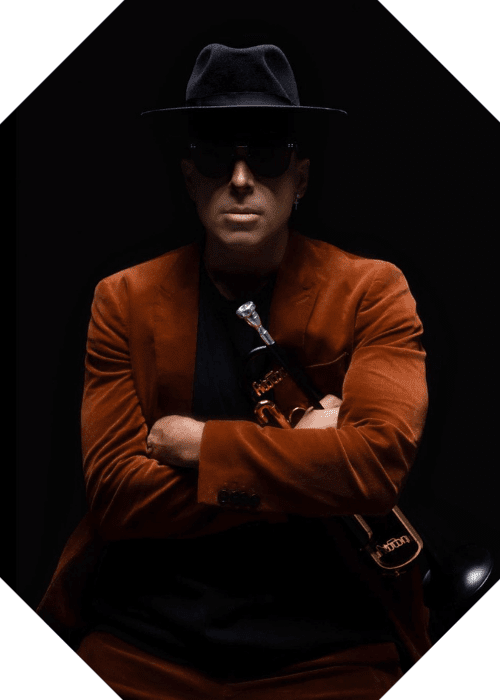 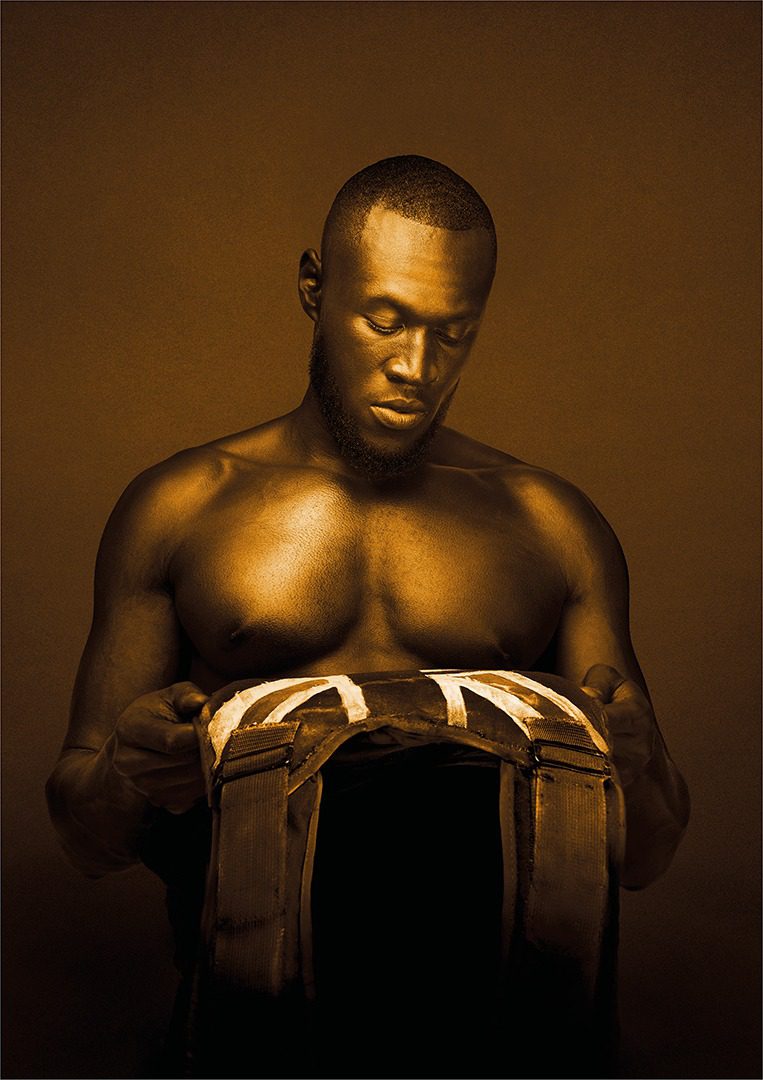 If you don’t have a Hingston-designed record in your collection, someone within pinging distance o