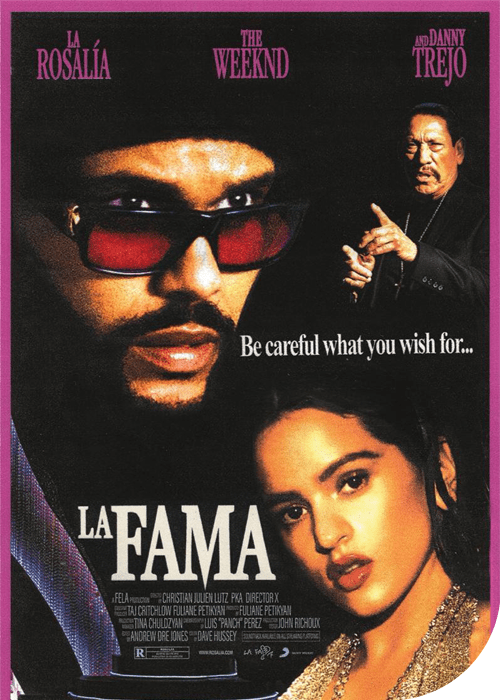 Be Careful what you wish for

On November 11, Weeknd and Rosalia dropped their collaboration, titled La Fama. The lead single is from Rosalía’s forthcoming 2022 album, MOTOMAMI. In the video clip, actor Danny Trejo makes a stunning appearance. The producer of the music video is Fuliane Petikyan, who also was the producer of the video clip of ROSALÍA, J Balvin – Con Altura.

The track and the music video are about fame, and how hard it is to be a celebrity. It’s not only about the happy life and Californian dreaming, but also about lonely nights and hard emotional times. In this video, Rosalia’s character is an allegory of Fame, and the Weeknd is the artist’s soul, and when Rosalia kills the Weeknd, it represents that sometimes Fame can harm the artist.

It’s too traitress, and as she comes, she goes away

She knows she’ll be jealous, I’ll never trust her

If you want to, sleep with her, but don’t you dare marry her “ 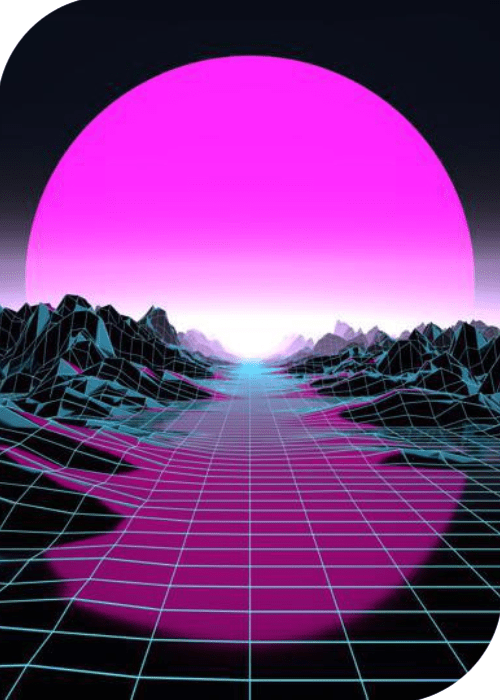 Moonbirds Take the NFT World by a Storm

Just two days after their drop on the market, a new collection of 10,000 pixelated-bird NFTs reached 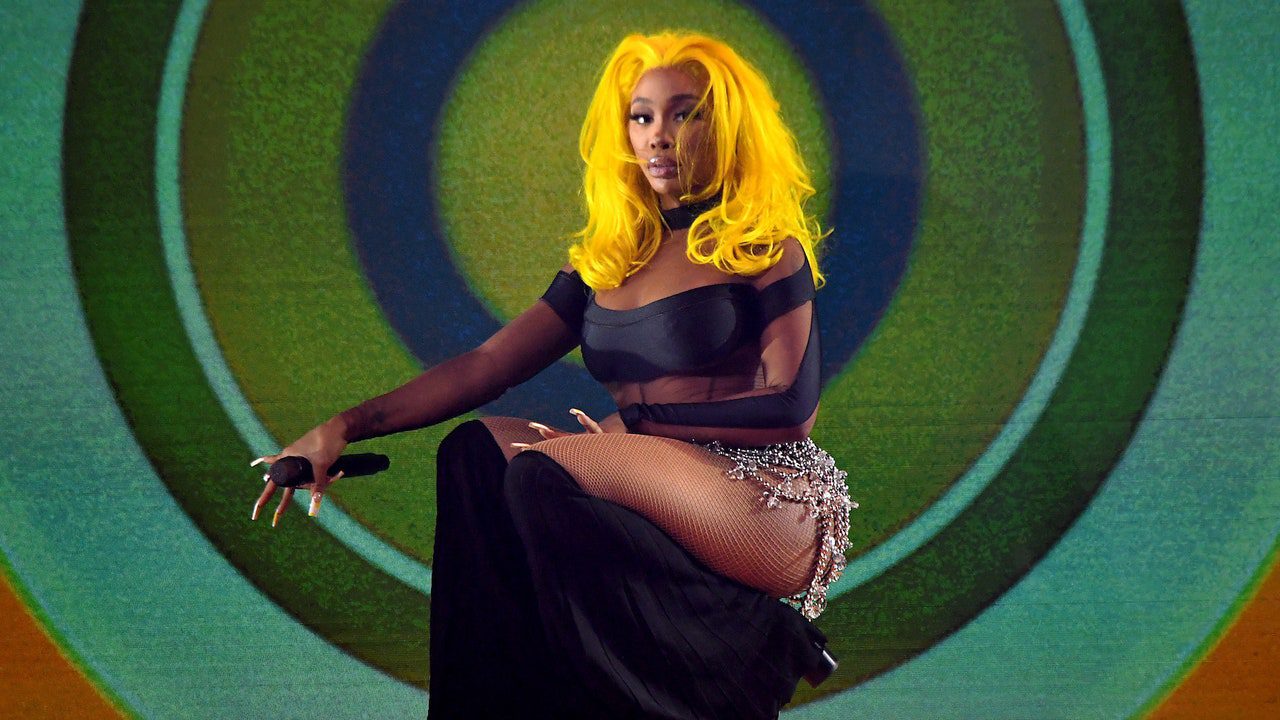 SZA will debut new music during a July 1 livestream. In a statement shared with the announcement, S 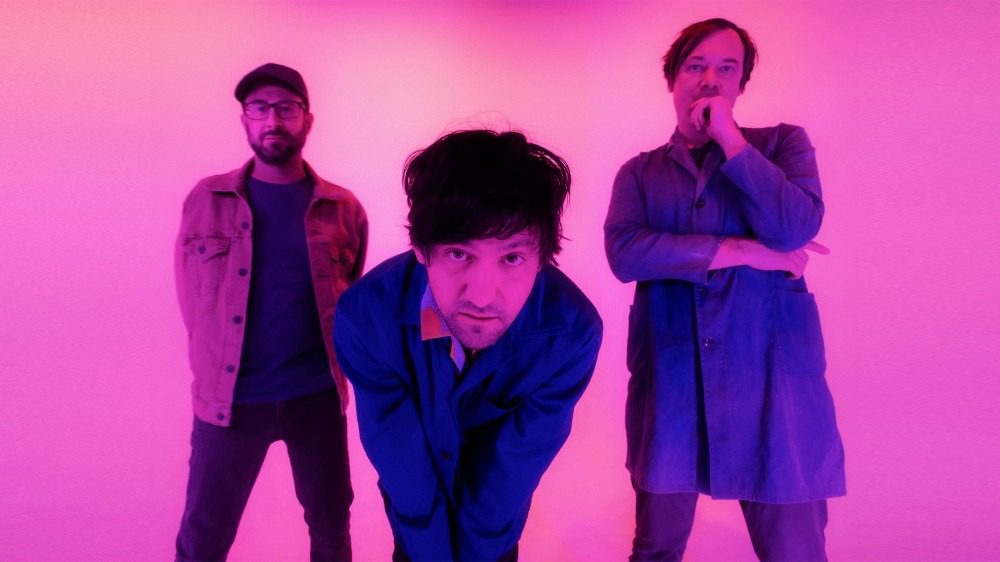 You thought shows being cancelled because of COVID was a thing of the past? Think again! BrooklynVeg