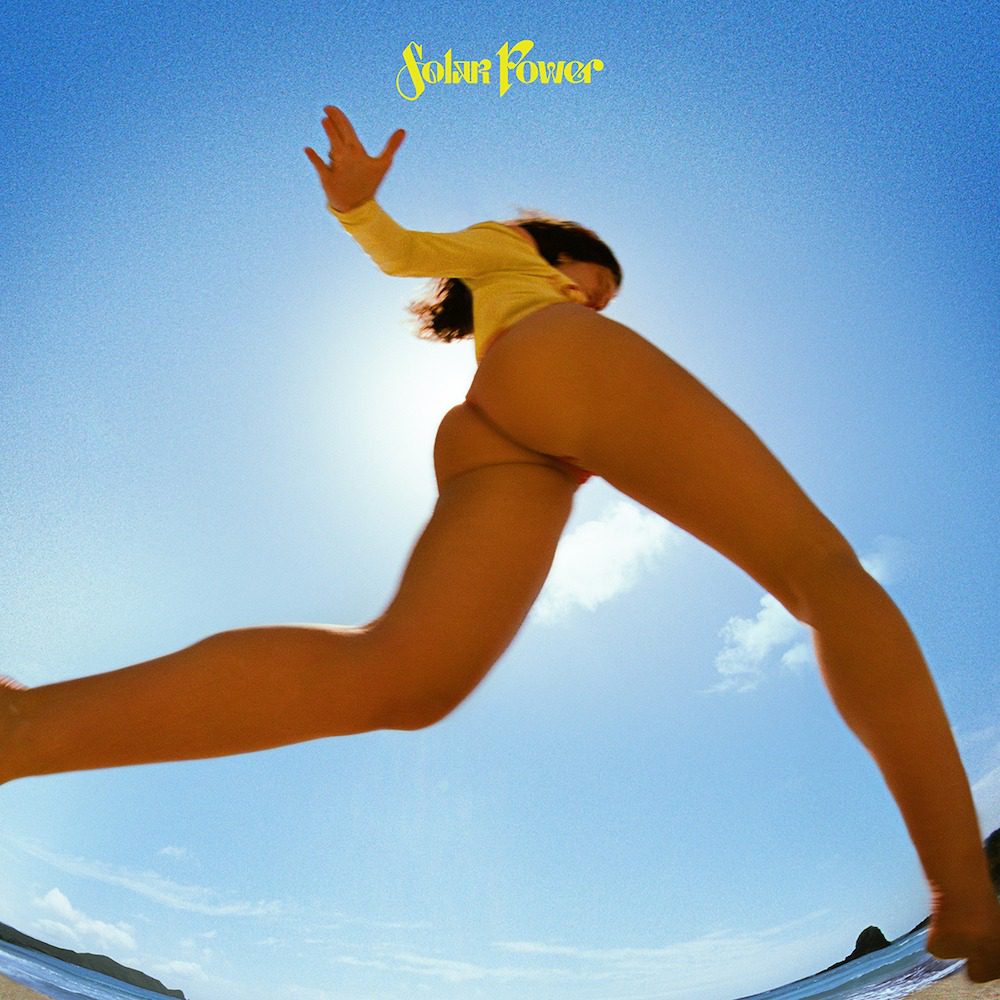 A little under two weeks after putting out its lead single and title track “Solar Power,” Lorde has revealed the release date and tracklist for her third album and announced an accompanying tour. Solar Power will be released on 8/20.

“The album is a celebration of the natural world, an attempt at immortalizing the deep, transcendent feelings I have when I’m outdoors,” she said in a press statement. “In times of heartache, grief, deep love, or confusion, I look to the natural world for answers. I’ve learned to breathe out, and tune in. This is what came through.”

In keeping with the album’s environmentally-focused theme, Lorde says she’s forgoing a physical CD release in favor of what’s described as “an eco-conscious Music Box” as an alternative to CDs, which will contain exclusive photos, a download card, and bonus tracks. There will still, however, be a vinyl release — “beautiful standard vinyl with a sky-blue disc, and a very juicy deluxe vinyl only available on my site with the sickest giant foldout poster,” as Lorde noted in a newsletter.

“I decided early on in the process of making this album that I also wanted to create an environmentally kind, forward-thinking alternative to the CD,” she said. “I wanted this Music Box product to be similar in size, shape and price to a CD, to live alongside it in a retail environment, but be something which stands apart and that’s committed to the evolving nature of a modern album.”

Check out the tracklist below.

Here’s the text of a newsletter Lorde sent out:

Greetings my babies, and happy solstice.
For those who don’t know, the summer solstice is the day when the Sun charts her longest course through the sky. It’s the longest and most light day of the year. Cultures have celebrated the solstice for thousands of years— with singing, dancing, ceremonies, fires, and feasts. It’s a day to toast fertility and hope for plentiful harvests. It’s one worth celebrating.

And what better way to celebrate than with an EXTENSIVE DETAILS BULLETIN? (I’m joking, please go outside after reading this). I have so much to tell you.
This is the first official bulletin from the Solar Institute, by the way. These may come every week or two weeks, depending on how I feel.

Firstly, thankyou for your sweet vibes on SP. I’m glad you like it. On release morning I went up Ōwairaka, not far from my house — I wanted to be outside. This is from the minute before the song launched.

I had friends round that night, my girls brought me yellow flowers, I drank a really delicious mezcal and felt happy and cozy. It’s kind of an insane feeling having music out again. I can feel people staring at me when I go places. I’m getting really good tables in restaurants all of a sudden. It’s very amusing to me that to so many people I was dead, and now I’m alive!!!

Anyway. I have some major shit to announce so I gotta keep this moving.

The album comes out August 20. It contains 12 songs and 2 bonus tracks. Here’s the tracklist:

It’s available for preorder/presave/whatever it’s called NOW. We have made some absolutely sensational vinyls for you guys that you will be able to go and get the day the album comes out, no waiting for you, oh no! They’ve waited long enough, I told my team, shaking my finger (really, my team told ME, because I live basically on a different planet and need to be reminded of real-world parameters constantly!!)
There’s a beautiful standard vinyl with a sky-blue disc, and a very juicy deluxe vinyl only available on my site with the sickest giant foldout poster (you get the bonus tracks with this, on a super cool 7-inch picture disc). No CDs this time. I didn’t wanna make something that would end up in a landfill in 2 years, but more than that, I wanted to make something that symbolised my commitment to asking questions of our systems, and making stuff with intention and sensitivity.
I’m calling it a music box. It’ll be the same size and shape as a CD, and you can buy it where CDs live, but this is something totally different. If you’re torn on which hold-in-your-hands, flip-through-the-pages thing to buy to best enjoy this album, honestly, I’d go for the music box. You’ll know more about this very soon.

Onward we go!! No time to waste! More information to deliver! Didn’t I say this was gonna be a big one!

This is gonna be such a sick tour. We’ve just hired five new band members……………
This is, thrillingly, something of an INTIMATE TOUR. Theatres and green fields rather than arenas. So you gotta get in there if you really wanna go. I’m gonna send a special mailing-list-only code to you on Wednesday that’ll ensure you beat the scalpers to our dance party. I’ve been told to tell you that pre-sale for the UK, Europe & North American shows starts “this Thursday, 10am local time” (no idea what this means). New Zealand and Australia, your pre-sale starts next Wednesday the 30th. All the details are HERE.

The rumours are true — I’m not gonna be returning to social media this cycle, outside of the occasional temporary post, I guess. Being off social media makes me feel incredible — we can talk more about that another time — and I’d love to maintain feeling that good, and also build this really cool new zone with you guys. I want this bulletin to be our special spot. I see it as being part news bulletin, part diary, part old-school fan site. In time I’ll post interviews with people I admire, random photos of my garden, meandering thoughts on myriad concepts, backstage tour pics, recipes, etc etc etc etc etc. I know it’s a different sort of pace to what you’re probably used to, and much more long-form, but I’m looking forward to retraining our brains together 🙂

I’ve also decided to create a zone where we can chat. I realised people were replying to these emails asking how I was doing, what I was up to, etc. Which is very sweet! And I’d love to write back!
In a move borrowed lovingly from the Opulent Tips newsletter, I’ve decided that if you’re still reading this, you’re probably a sensitive cutie who worships the sun (SCWWTS). I look forward to answering a question or so per bulletin from other SCsWWTS, continuing to chat with the freaks I know and love, and making the acquaintance of many more!

Okay. That’s it for now. Drink a big water. Go outside.

View her tour dates here. Solar Power is out 8/20 — preorders are here. Lorde will be on The Late Show With Stephen Colbert tonight. 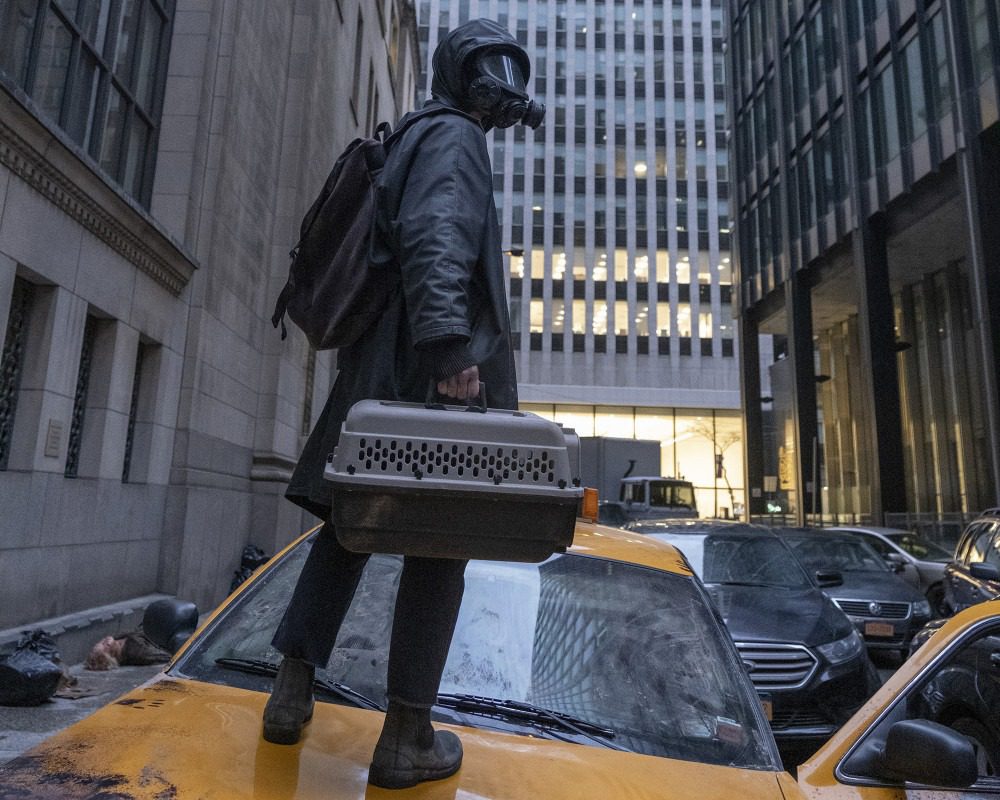 Y: The Last Man: the future is female

…but it’s not as simple and binary as that. The new Disney+ sci-fi series is a brilliant explora 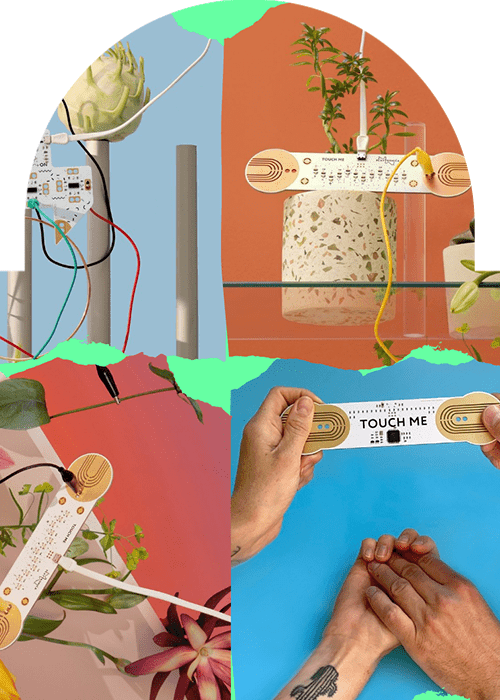 Playtronica: When touches has a sound