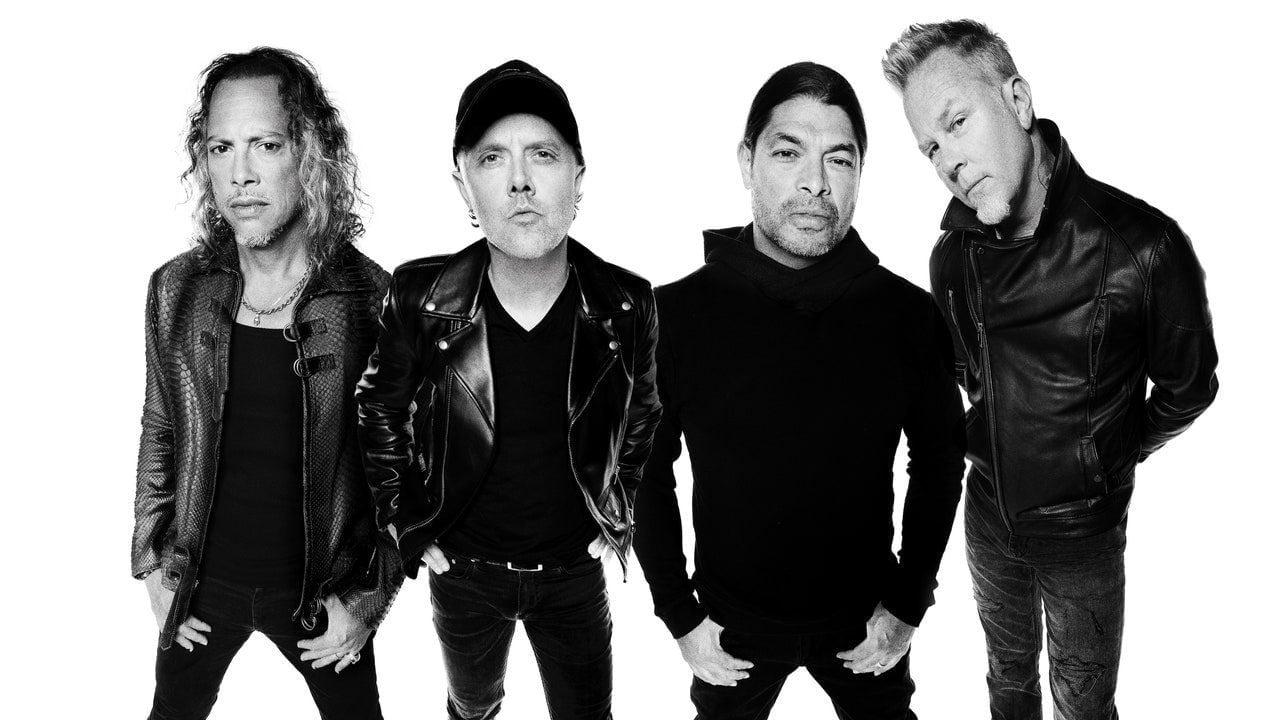 Metallica are reissuing their 1991 self-titled album (best known as The Black Album) on September 10 via their own Blackened Recordings. The album’s been remastered to celebrate its 30th anniversary, and will be available in a deluxe box set featuring the 2xLP, a picture disc, three live LPs, 14 CDs, six DVDs, a hardcover book, and more.

Also to celebrate The Black Album, Metallica is releasing The Metallica Blacklist, a 53-track covers album that benefits various charities. The Blacklist album is split into different segments, featuring artists delivering their own takes on Black Album songs. For example, there’s a section that has Mac DeMarco, Rina Sawayama, and Weezer all putting their spin on “Enter Sandman.”

Blacklist also features: St. Vincent covering “Sad But True,” PUP playing “Holier Than Thou,” Flatbush Zombies and Moses Sumney playing respective covers of “The Unforgiven,” J Balvin and the Neptunes delivering distinct renditions of “Wherever I May Roam,” Phoebe Bridgers, My Morning Jacket, and Mickey Guyton separately covering “Nothing Else Matters,” and Kamasi Washington playing “My Friend of Misery.”

You can find the full Blacklist tracklist at Metallica’s website. Below, hear Miley Cyrus’ cover of “Nothing Else Matters,” which she performed with Watt, Elton John, Yo-Yo Ma, Metallica bassist Robert Trujillo, and Red Hot Chili Peppers drummer Chad Smith. Also below is Juanes’ take on “Enter Sandman,” as well as trailers for the albums and several “Enter Sandman” versions that’ll feature on the remastered Black Album. 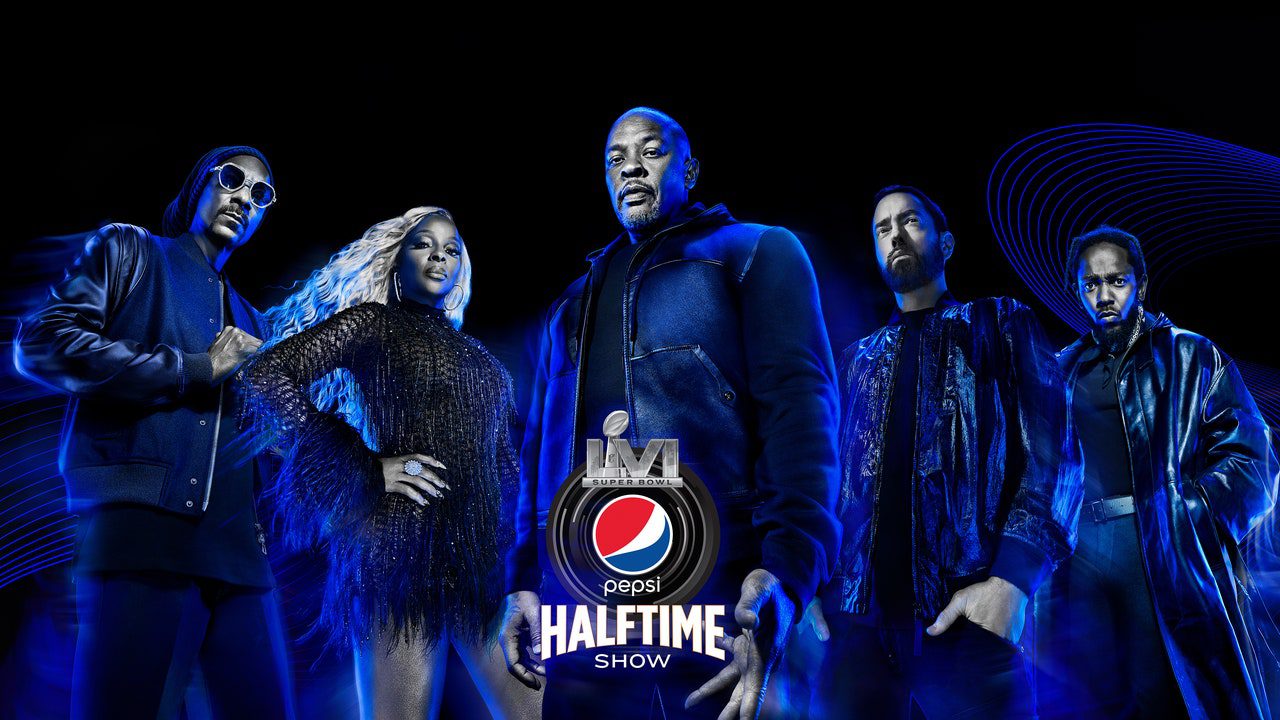 Dr. Dre, Snoop Dogg, Eminem, Mary J. Blige, and Kendrick Lamar will all take the stage at the Pepsi 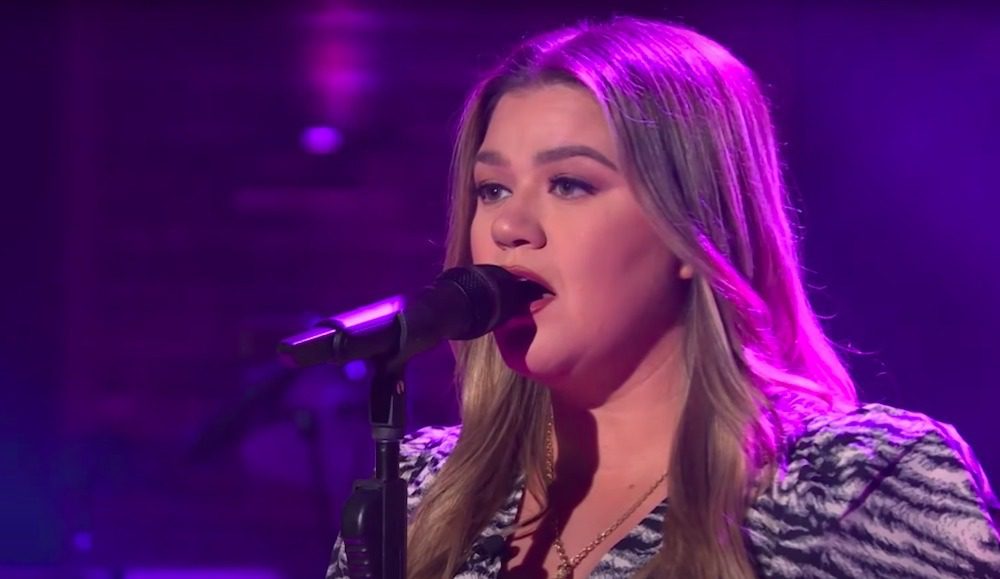 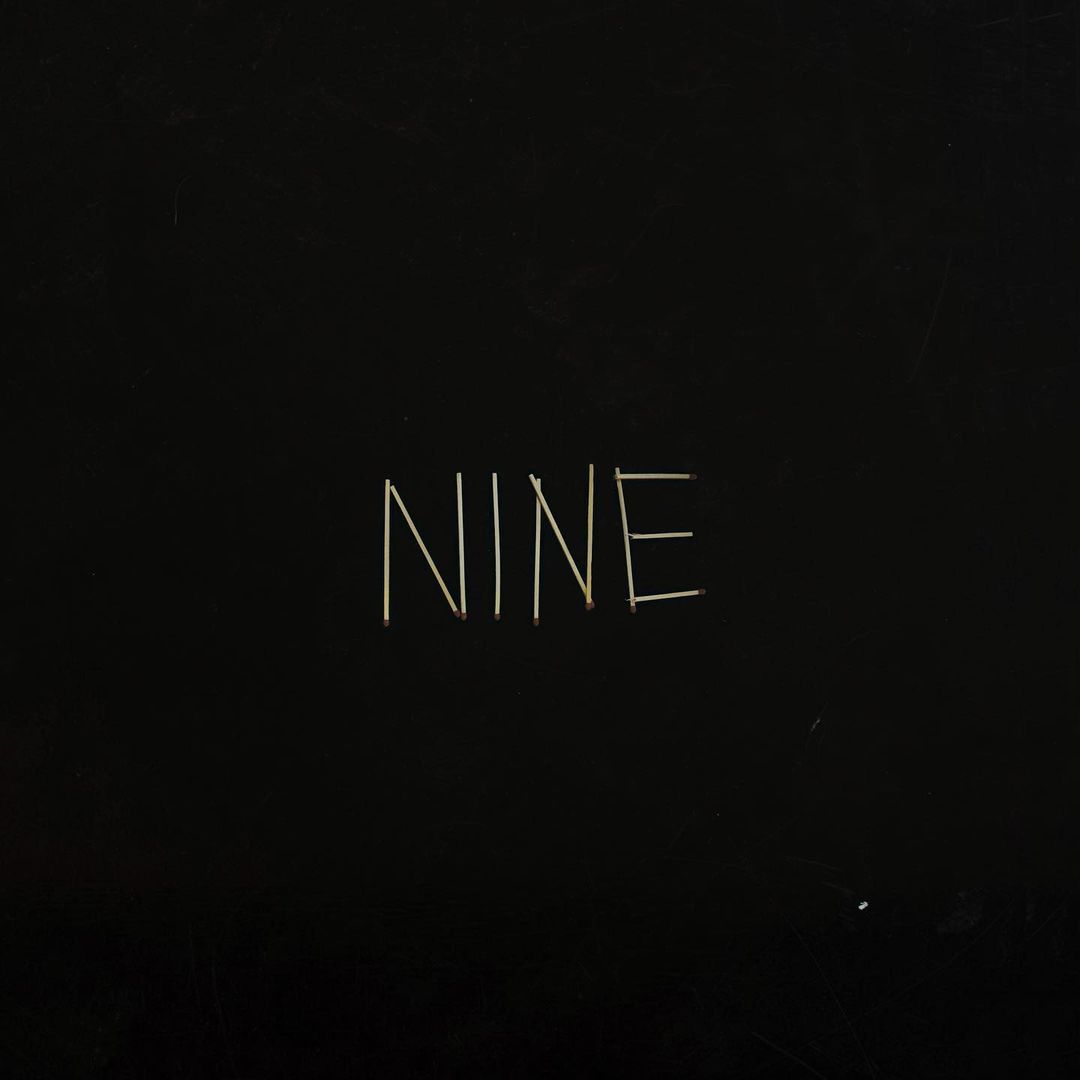