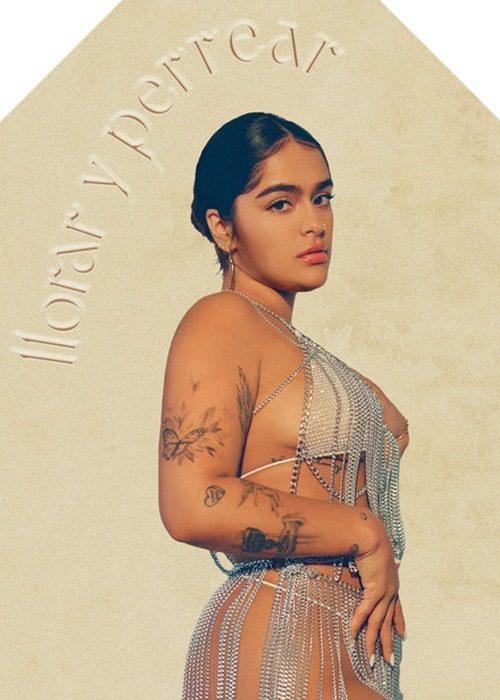 Growing up as a first-generation American played a huge part in her distinct sound, while also using her heritage as an inspiration for most of her music.

Since early days, Riela focused on creating her own unique blend of music combing elements of reggaeton, 90’s pop, R&B, trap, and more.

Back in 2020, Soundcloud selected Riela as one of their Artists to Watch for. She is always in Spotify’s New Music Friday Latin playlist, New Urbano and Fem. to name a few.

The EP already has more than half a million hits, peep it here.

On finding solace in perreo

“Usually when I’m going through emotions, especially sad ones, I like to distract myself. My favorite way to do it is really just like, dance with my cousins and dance with my friends. What I would say [is] the thing that really helps me shake it off is perreando.

“I feel like it’s not so technical, and it’s very much about feeling the music and just letting your body move. Before the pandemic, I was always like, ‘I’m such a bad dancer. I don’t know how to perrear. What’s wrong with me?’ And you know, I had the time to practice and learn and gain confidence. With perreo, I think, comes confidence.”

On writing the song “If you let me”

“‘If you let me’ talks about how you’re giving so much to a person and they’re not necessarily allowing you into their space – and they love you, but there’s really just these walls around [them]. It really just talks about just giving up on trying with that person because you’ve offered so much and they haven’t taken anything. You have to take a step back and have some self-respect, accept it for what it is and move on.”

On the symbolism behind her trilogy of tarot-themed EP’s, with “Llorar y Perrear” emanating the card for The Star

“A tarot deck is the fool’s journey, so it starts at The Fool and the deck goes all the way towards the end: The Magician. So The Fool represents somebody that’s wide-eyed and bushy-tailed and very optimistic. For me, it’s like somebody that’s open to many things, especially when it comes to romantic relationships. The Star represents a person that’s able to separate the emotions, like the heart and the head. You can feel the emotions, but you won’t let it get in the way of your ultimate goal, slash you won’t let it turn you into a hard or cold person, regardless of how people receive your care and your love.”

On how the song “pluton” embodies the tarot theme

“[This] is [an example] of where I was like, ‘You know what? I’m not okay with the way this person’s treating me, but I am going to retreat and just focus on myself and kind of go on my little planet and be a little reckless.’ So my friend Angela Rodriguez, she’s a really close collaborator. She’s written a lot of the songs with me. I was telling her, ‘Dude, I wish I could just put myself in a little spaceship and ship myself off to Pluto.’ And she’s like, ‘That’s a song seed.’

“He picks up a vinyl and he puts it on his record player and he’s like, ‘Do you like these drums?’ and I was like, ‘Yeah, they’re sick.’ He records them, he isolates them in the session, and those are the drums you hear in the song.”

“I always use influences of reggaeton in my music, and hot take: reggaeton was made in Panama. You know, people are going to say it’s Puerto Rico. But if you look at the history, most people say, I say – it’s Panamanian.

Our favorite ‘sola’ below. 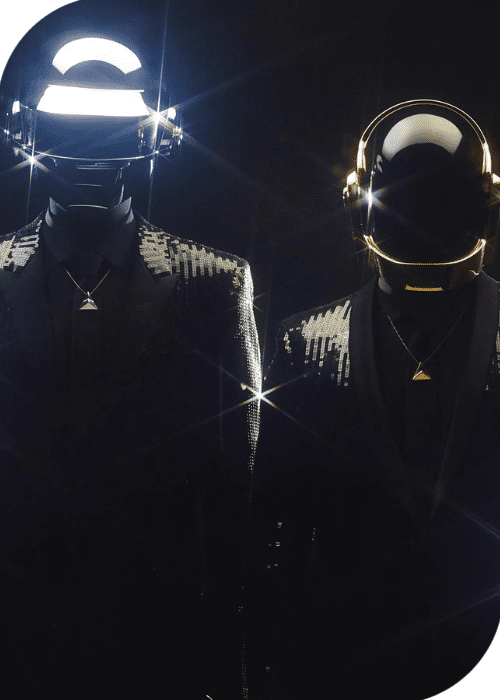 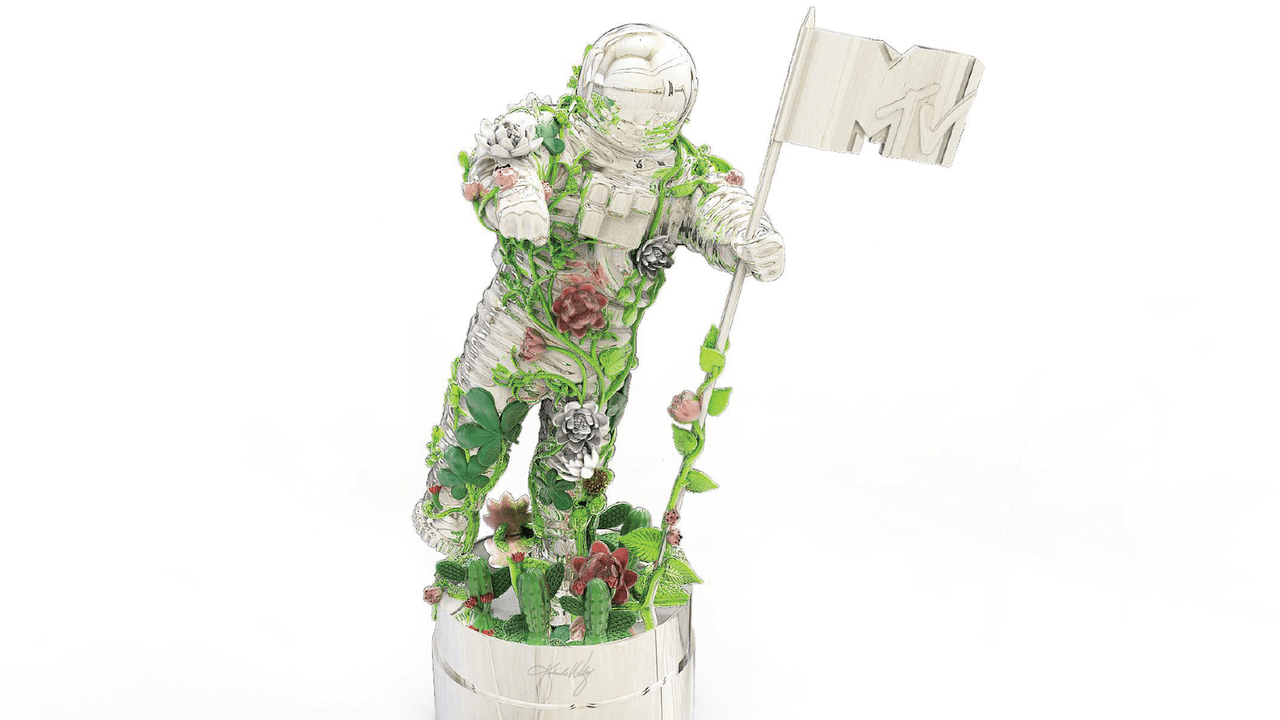 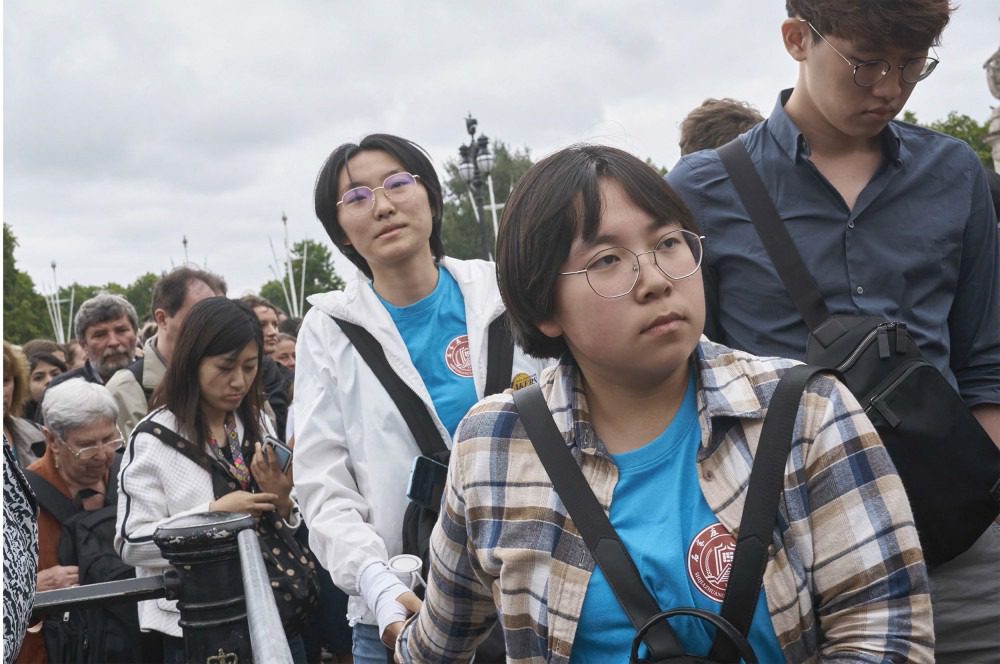 This new photo book captures lost time over the past year