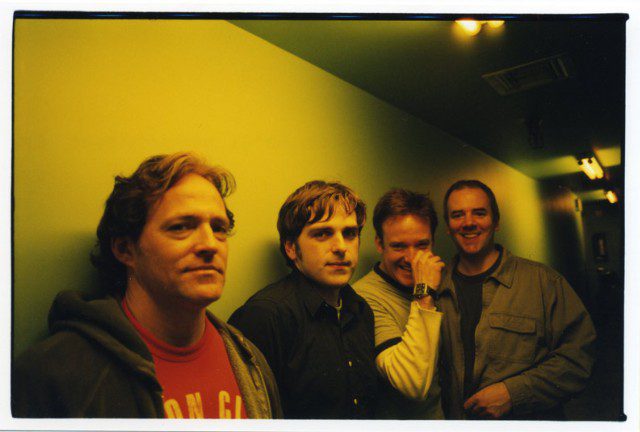 Everyone invested in New Jersey indie rock heroes the Wrens has been waiting well over a decade for Charles Bissell — the band’s singer, guitarist, resident producer, and de facto leader — to finish tinkering with the new album they’ve been promising since not too long after 2003’s masterful The Meadowlands. That includes Bissell’s Wrens co-frontman Kevin Whelan. In a New York Times interview last month, Whelan announced that, having run out of patience with Bissell’s perfectionist delays and come into conflict with him over the band’s finances, he was taking his songs from the long-gestating Wrens album and releasing them along with some new material under a different name, Aeon Station, backed by Wrens bandmates Jerry MacDonald and Greg Whelan (Kevin’s brother). That album, titled Observatory, is coming in December via Sub Pop, the label that was supposed to release the next Wrens LP. And its lead single “Queens,” while vague enough in sentiment that I can’t be sure, sounded like Whelan bidding Bissell adieu.

Today Bissell has shared some initial comments on the situation. In a thread on the Wrens’ Twitter account, he says he just now got around to reading the NYT article and listened to Whelan’s single “which admittedly, I have heard 100’s of times, & worked on, over the last 10 years.” He also hints at further behind-the-scenes drama and affirms that, “yes, my songs have also been done for a couple years & will come out now…as a solo album, I guess. Which is just incredibly weird, and sad, to type. But not a big deal in the bigger world.”

It’s definitely weird and sad, but I will still listen to that music anyway if Bissell is really going to release it. Check out his tweets below.

But this has been a difficult & confusing last couple of months since all of this came to light, & that’s after a difficult last two years, for all four of us (beyond the obvious for all of us, I’m meaning more band hijinks here), &that after a preposterously difficult 10 years..

Maybe tomorrow…but meanwhile I’m already forgetting if the NYT piece said or not, but yes, my songs have also been done for a couple years & will come out now…as a solo album, I guess. Which is just incredibly weird, and sad, to type. But not a big deal in the bigger world. 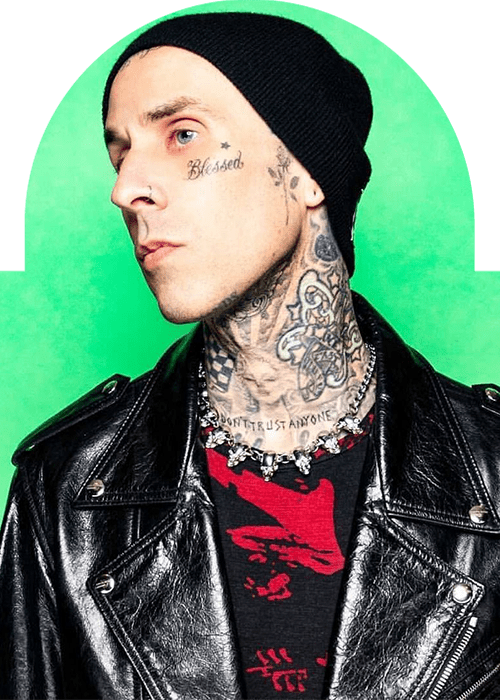 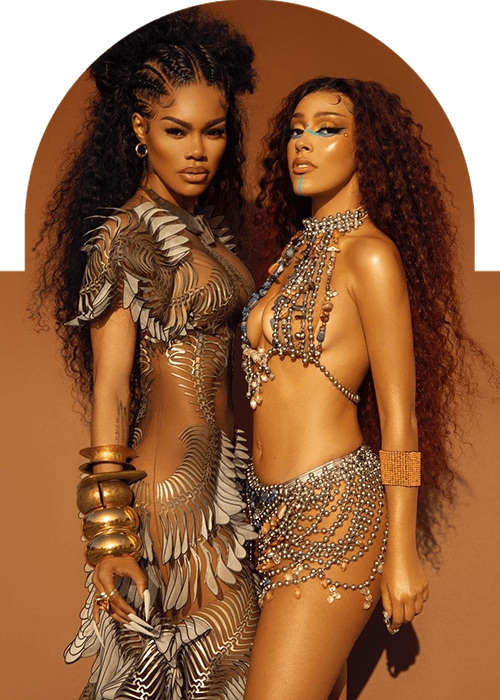