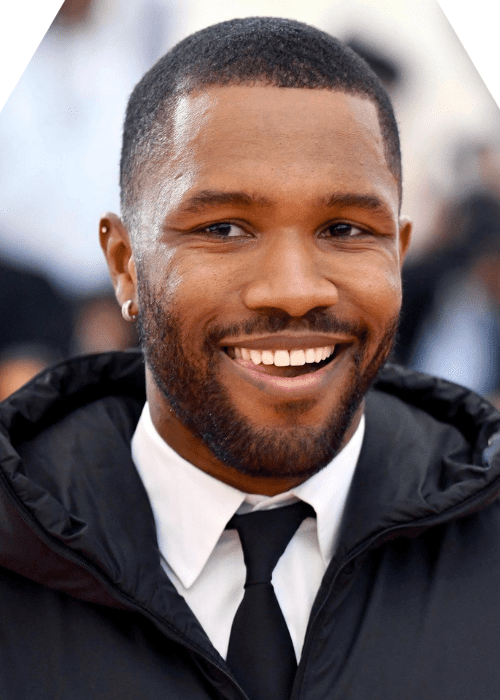 Frank Ocean has provided a candid look at the electronic music that is played in the office after hours. Ocean greatly favored techno and dance music in the third edition of his “Homer Radio” broadcast on Apple Music 1. Many electronic tunes by performers like Green Velvet, who have long waved the flag of the underground dance music scene, are included in the mix.

The carefully picked collection is especially noteworthy in light of Ocean’s remarks from 2019 in which he implied that his upcoming album will likely draw from the cultural centers of dance music.

“’ve been interested in club, and the many different iterations of nightlife for music and songs. And so the things I look at now have a lot to do with those scenes: Detroit, Chicago, techno, house, French electronic.

Since the worlds of R&B, hip-hop and electronic music have recently grown more linked than ever before, there is undoubtedly enough justification for the shift. The sounds of the late-night hours have been adopted by artists like Drake, Beyoncé, Megan Thee Stallion, and others.

Many people will also remember the day The Weeknd used his radio program, “Memento Mori,” to notably reveal the influences for his Dawn FM album. Without a doubt, a Frank Ocean club period appears to be coming.

His most recent studio album, the well-regarded “Blonde” from 2016, was released six years ago. But given that his headline appearance at Coachella has already been scheduled for 2023, it’s possible that fans may be able to purchase his third album before then.

Africaine 808, “Rhythm Is All You Can Dance (Wolf Muller Remix)”

Two Dogs in a House, “Next to You” 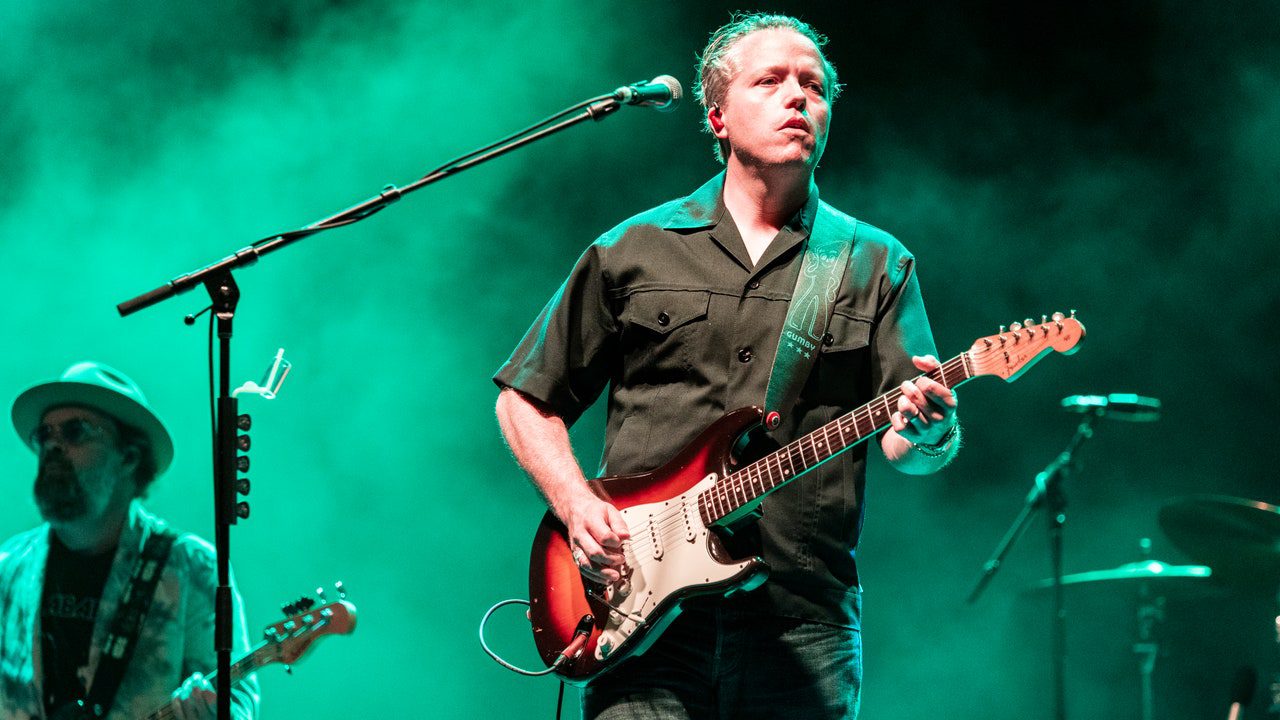 For their upcoming tour dates, Jason Isbell and the 400 Unit are requiring audiences to provide proo 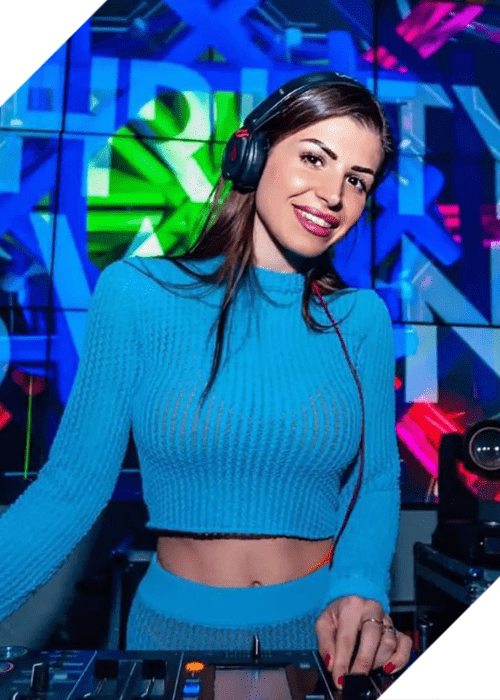 An up-and-coming Italian artist named Christy Swan is Cristina Rescigni. She began working as a DJ a 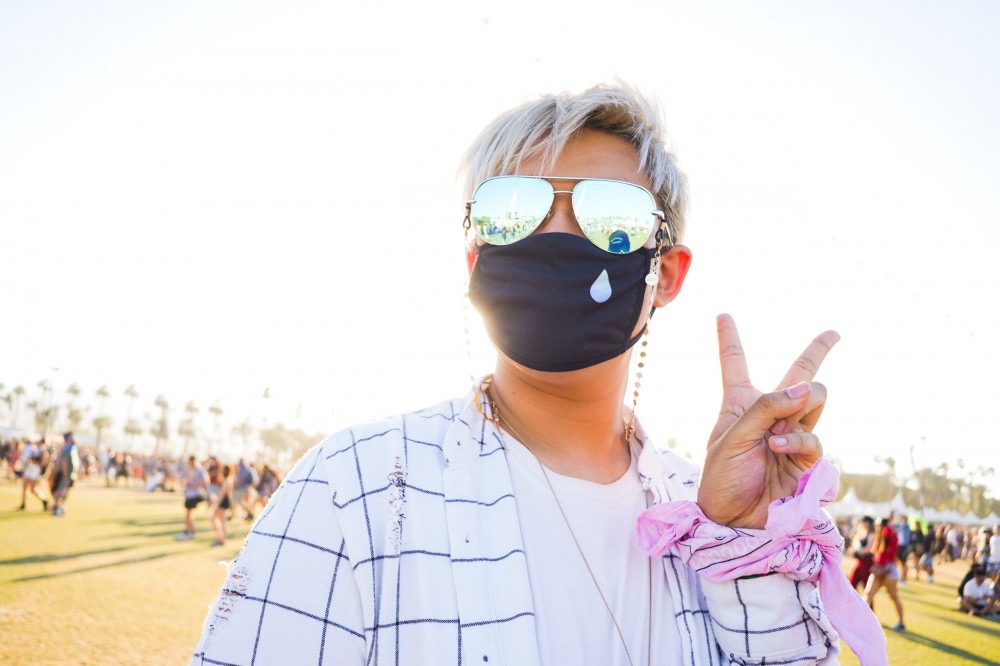 As the delta variant threatens the live music industry’s planned return to normalcy, artists a