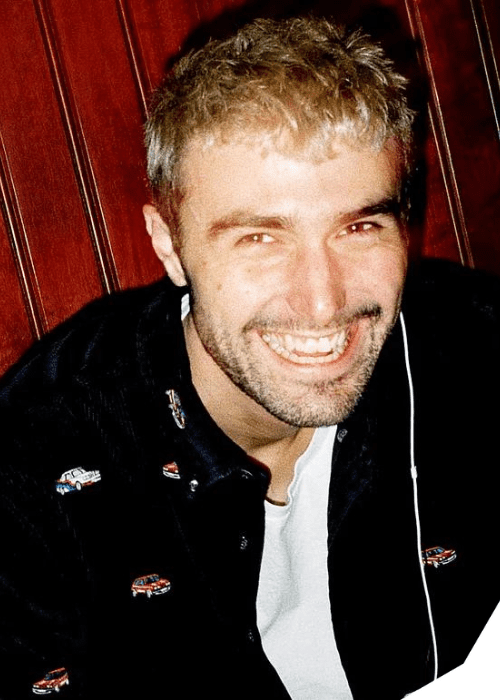 Shortly after releasing the singles “Danielle (smile on my face)” and “Blue (better with time),” Fred again.. is back with one of the most anticipated “Actual Life 3” singles titled “Kammy (like i do).”

After more than 6 million views on his Boiler Room set, Fred again.. finally releases the intro single of the set, “Kammy (like i do).” After his collaboration with Swedish House Mafia titled “Turn On The Lights again..,” Fred revealed that he’s dropping his third album “Actual Life 3.” The project is out on October 28th along with the release of the lead single “Danielle (smile on my face).”

“To me this is kinda like a twin to smile on my face because it’s about diving further and further down into something that alienates you from everyone around you. Like when she says they can’t love you like I do, it never felt to me like a positive lyric weirdly. It felt like two people just alienating the rest of the world in a painful way. I’m not sure I explained that well, I’ll try n write it better in a few days maybe.” 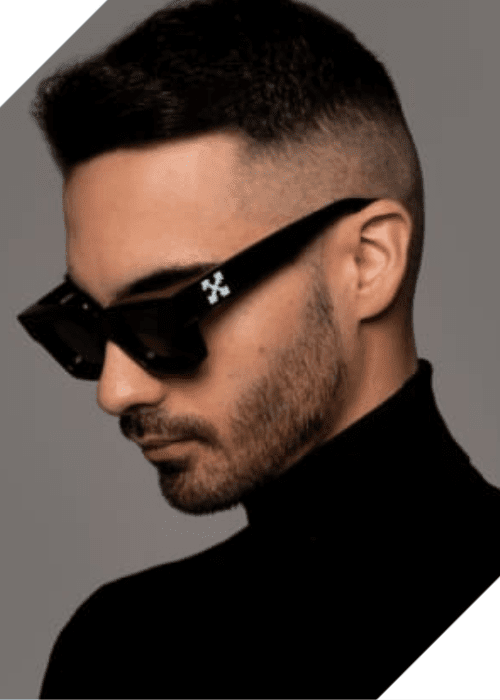 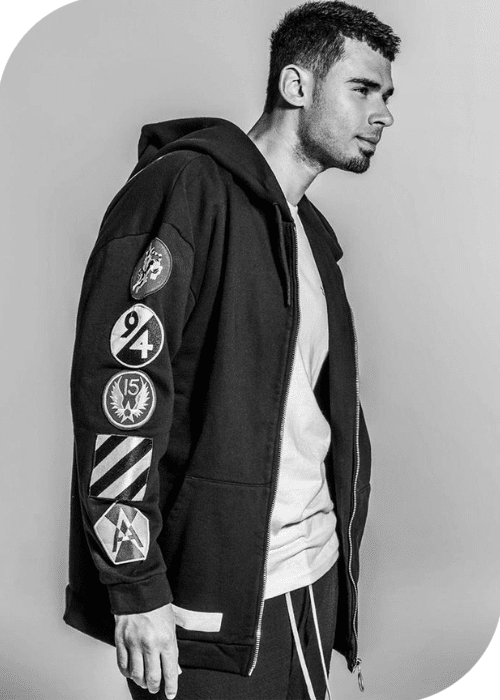 AFROJACK ANNOUNCES 15-TOUR “JACK TO THE FUTURE” US TOUR 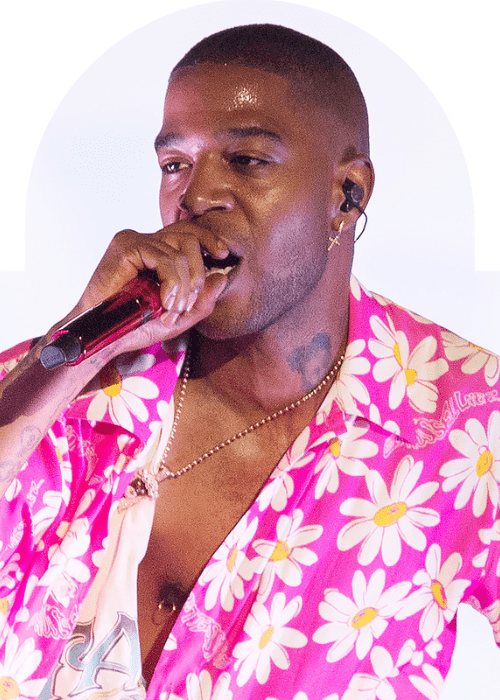 KID CUDI AND DAVID GUETTA ARE COOKING UP NEW SOUNDS

Remember the 2009’s hit “Memories” by David Guetta and Kid Cudi, well, they may be