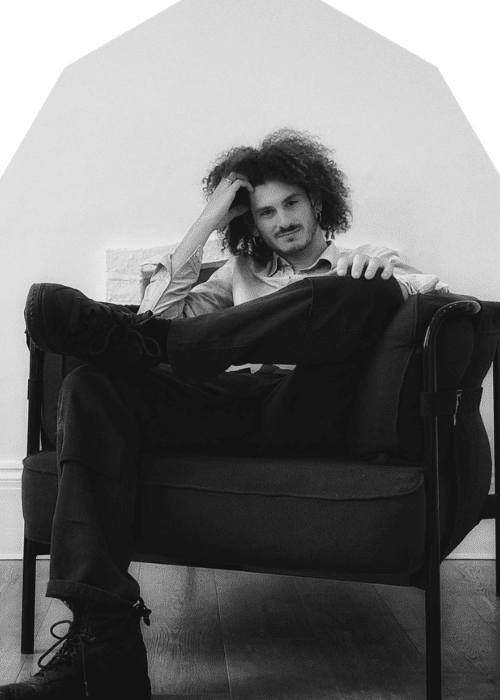 Guy Metter Is Set To Release His Debut Single “AUNA”

Guy Metter is preparing to release his debut single: AUNA – a clear tribute to his appreciation for electronic, ambient, and alternative music from all around the world.

AUNA blends vibrant instrumentation with a unique type of experimental 2-step-like drums, inspired by his expertise as a classical pianist as well as his huge library of South African Jazz. AUNA is an introduction to Guy Metter – not only as a musician but also as a visual designer – and is accompanied by an endless “music video” created generatively from the track’s sounds. 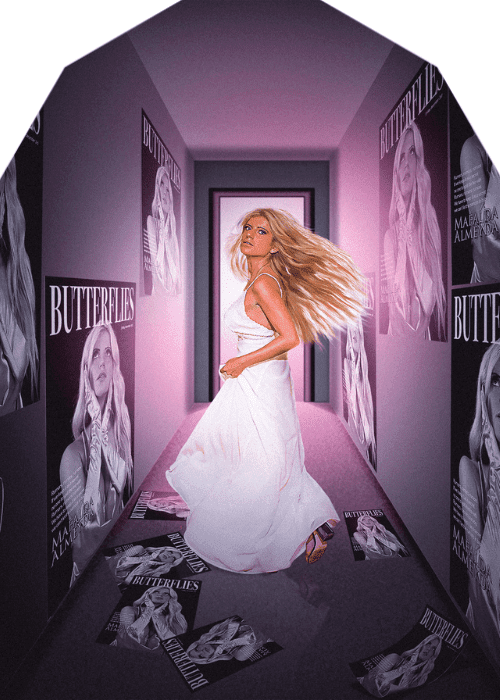 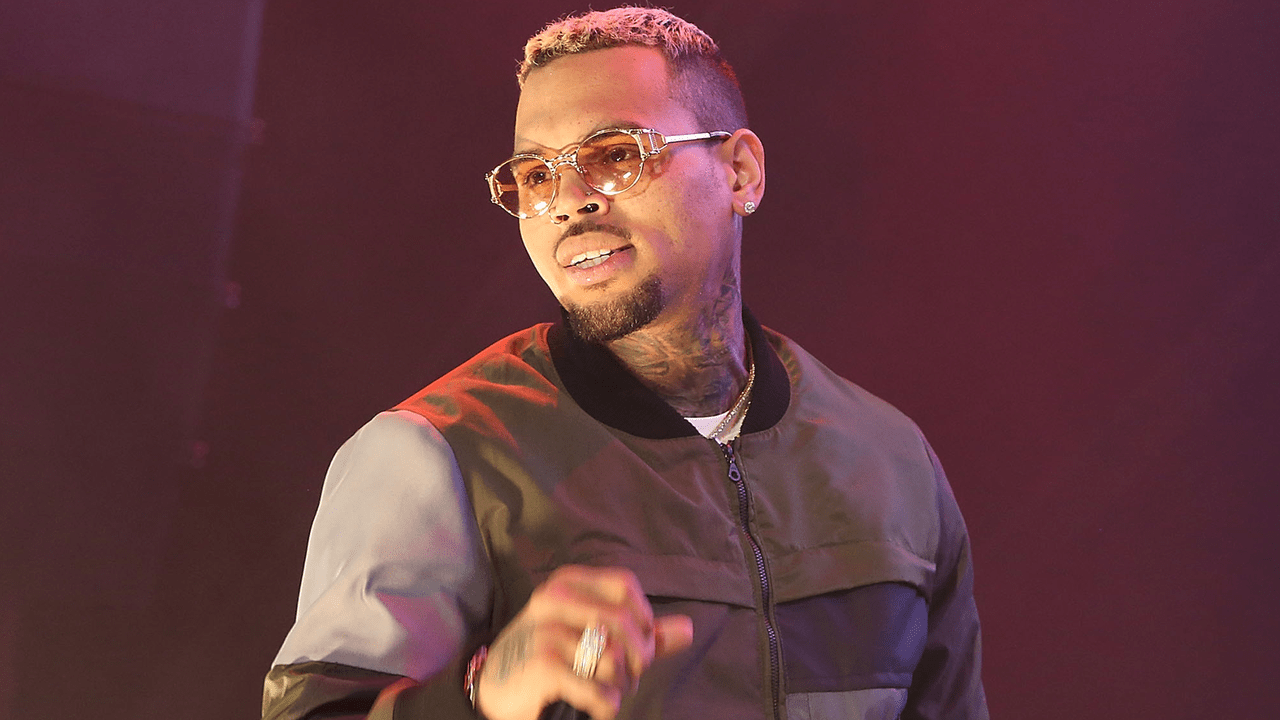 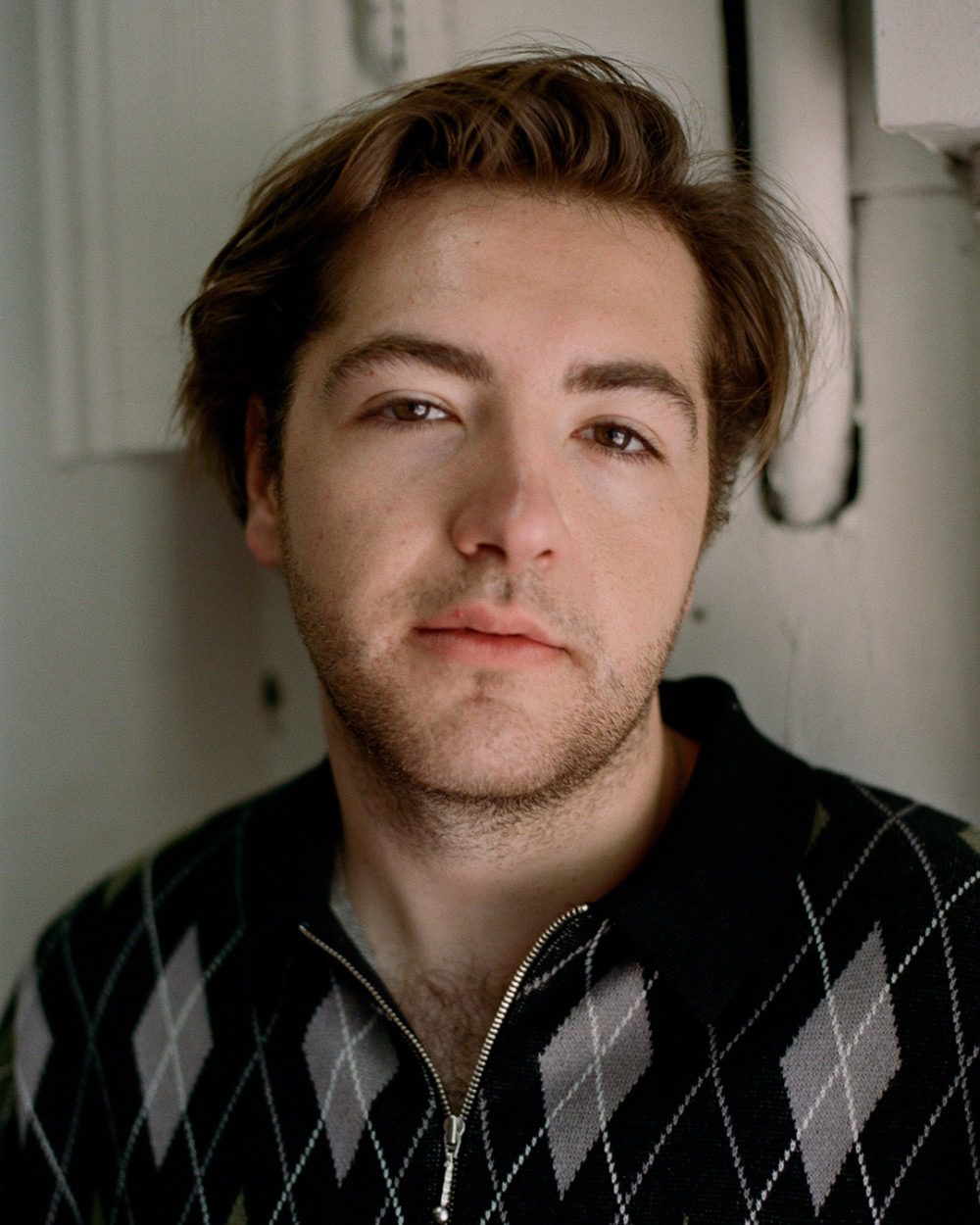 The legend of Michael Gandolfini

With prequel movie The Many Saints of Newark about to hit cinemas, Michael Gandolfini talks stepping