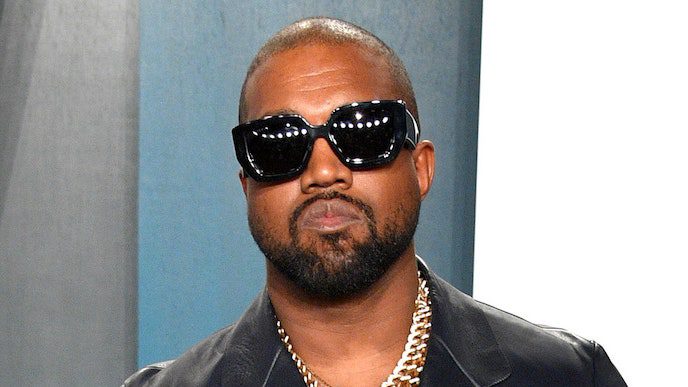 Kanye West Files to Change His Name to Ye

Kanye West has formally filed to change his name to Ye. Born Kanye Omari West, he filed the legal paperwork for the mononym on Tuesday (August 24), as TMZ and The Associated Press report. Pitchfork has contacted his representatives for comment.

West alluded to his plans for a name change in a 2018 tweet: “the being formally known as Kanye West. I am YE.” The tweet was sent just months after West released his album Ye.

The rapper’s name change comes amid preparations for his third listening event for Donda, his much-delayed follow-up to Jesus Is King. He’s currently in the process of replicating his childhood home in Chicago’s Soldier Field ahead of the event on Thursday, according to local reports.

West previously held two other Donda events in Atlanta. Beyond the arena livestreams, he’s teased new songs titled “Glory” and “No Child Left Behind” in ads for Beats by Dre.

Why objectophilia is having a cinematic moment

Come as you are: new French-language films Titane, Jumbo and Deerskin are exploring a sexual attract 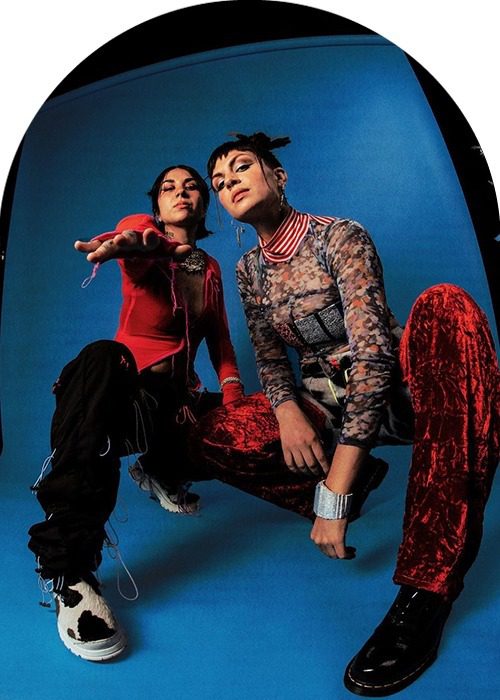 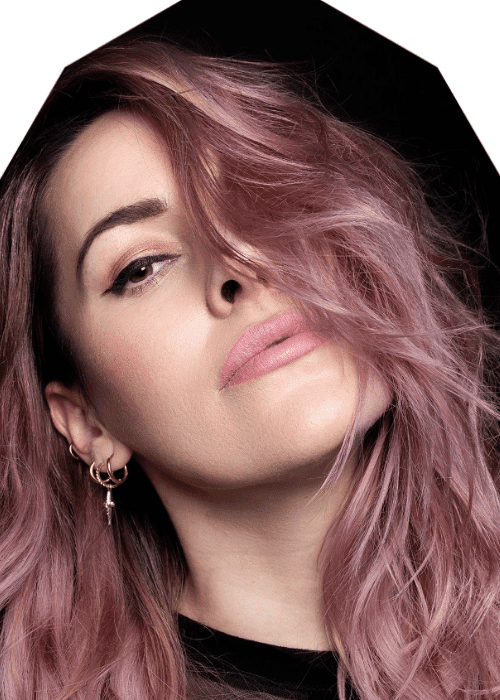 Pretty Pink will reach a professional milestone in July. The Anjunadeep resident is no stranger to T