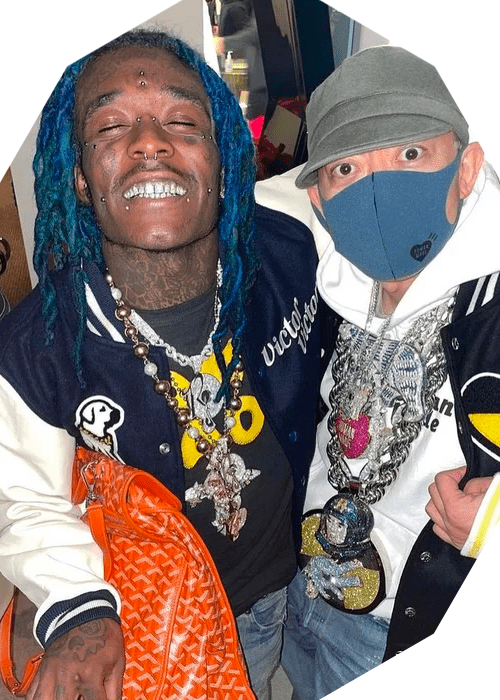 The new album ‘I know Nigo’ will be released on March 25. It will include collaborations with A$AP Rocky, Kid Cudi, Pusha T, and Teriyaki Boyz.

After dropping ‘Hear me Clearly’ with Pusha T and ‘More Tonight’ with Teriyaki Boyz, Nigo teased about his collaboration with Uzi on social media.

‘Heavy’ is a drill beat and Lil Uzi glides over it with ease. The lyrics are basically the duo showing off the luxury items that they own like jet, Rolls Royce, Lamborghini, jewelry and so on.

Listen to ‘Heavy’ below: 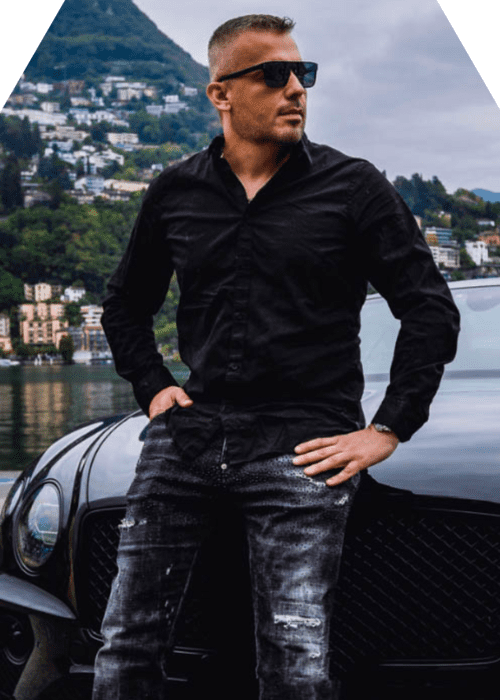 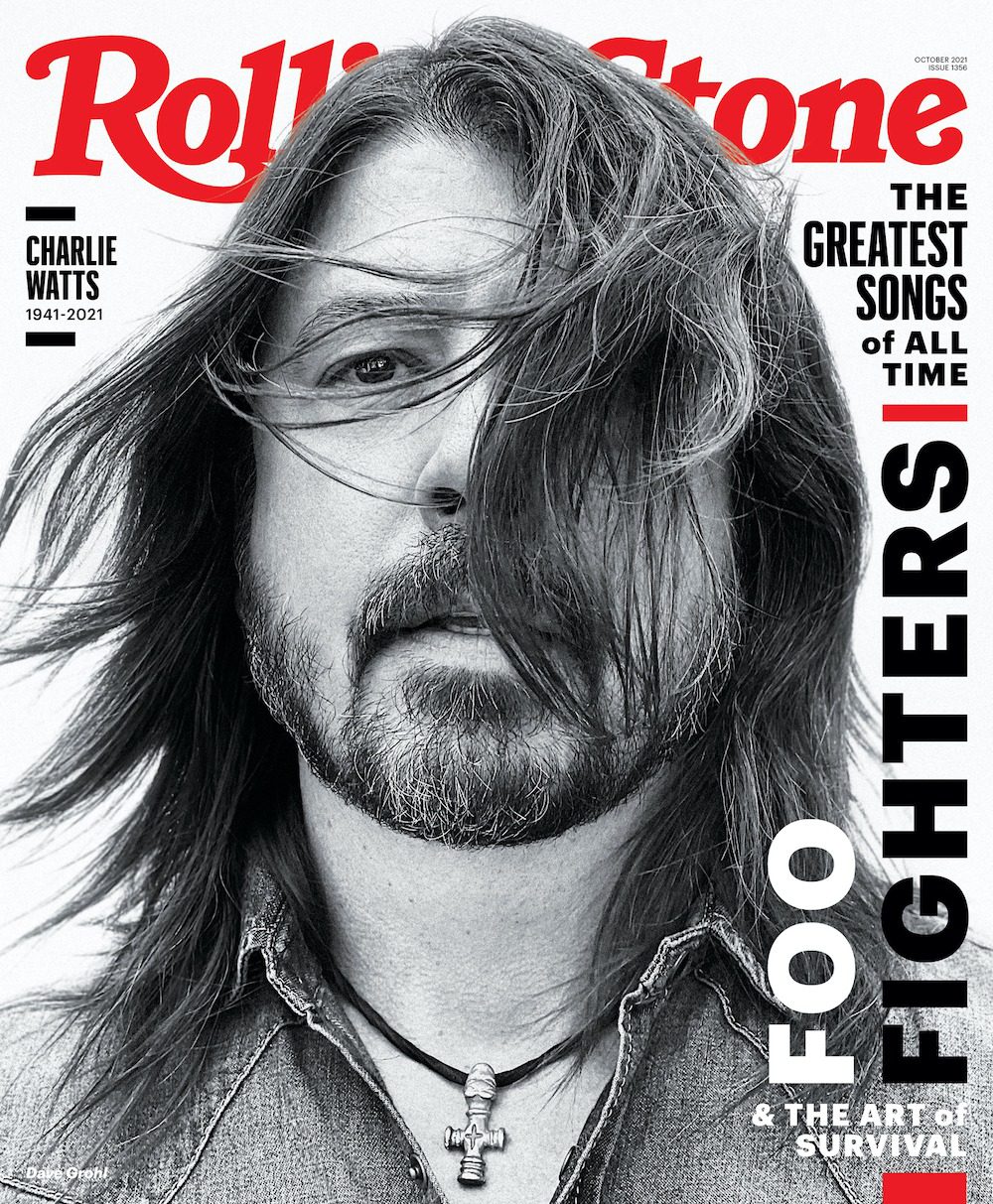 You’re never going to believe this, but Dave Grohl is on the cover of the latest issue of Roll 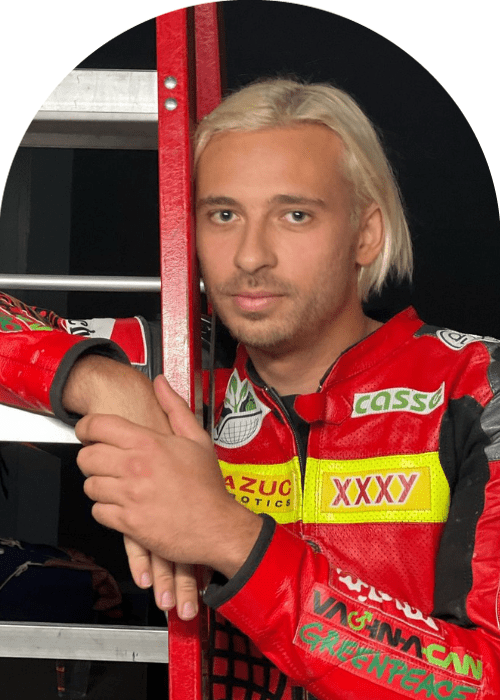 After months of anticipation, Flume finally drops his third studio album, “Palaces” via