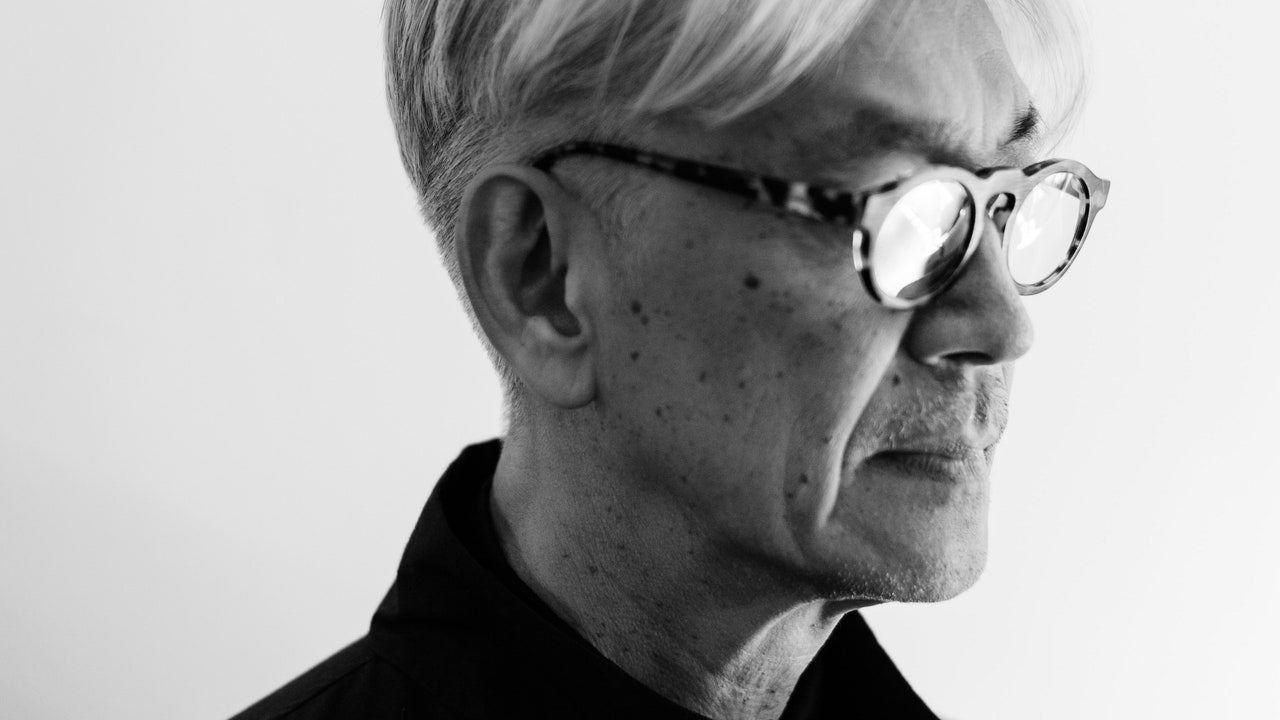 Coldcut have compiled and sequenced an album of ambient recordings by old and new masters of the form, including Ryuichi Sakamoto and Suzanne Ciani. Released by Coldcut’s Ninja Tune imprint Ahead of Our Time to benefit mental health charities, @0 also features new work by Steve Roach, Julianna Barwick, Laraaji, and Kaitlyn Aurelia Smith, as well as a Sigur Rós rework by the band’s close collaborator Paul Corley. It’s out November 19, preceded by EPs of paired tracks. Listen to the first, with Ciani’s “Morning Spring” and Smith’s “Mt Baker,” below.

Coldcut’s Matt Black said: “‘@0’ refers to that liminal state experienced many times where my mental and emotional stability was not solid and it felt like teetering on a zero axis about to fall into depression, or more rarely, mania. I found that ambient music, by making no psychic demands, often opened some space and with its soft fascination, subtly raised the energy, helping to avoid that downward spiral and navigate slowly up and out. @0 is a balance point.”

Ninja Tune is donating its 50% of net profits to CALM (Campaign Against Living Miserably), Mind, and Black Minds Matter. 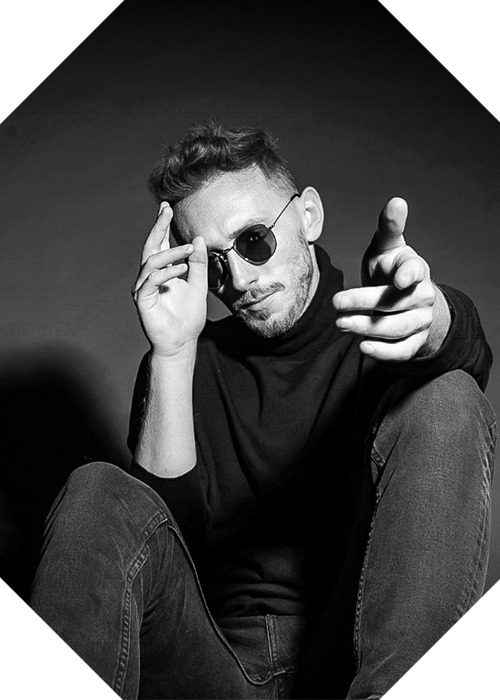 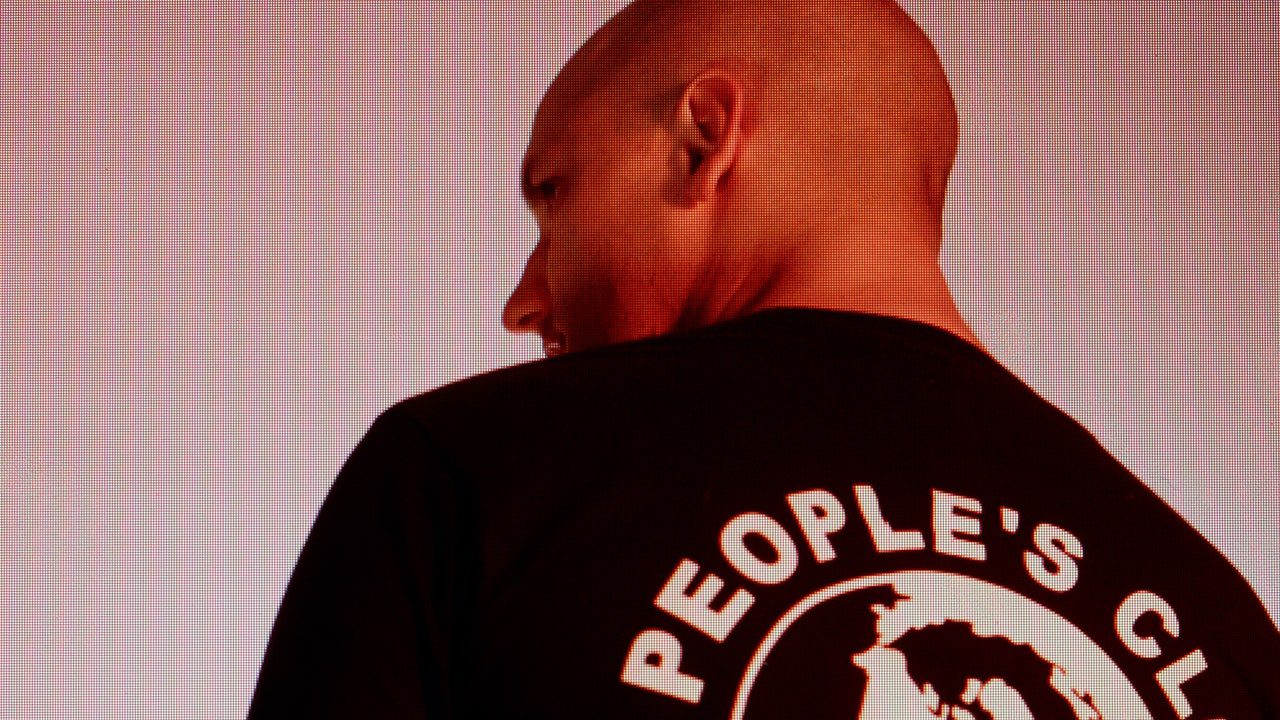 Jacques Greene has announced the release of Anth01, which compiles some of his early and out-of-prin 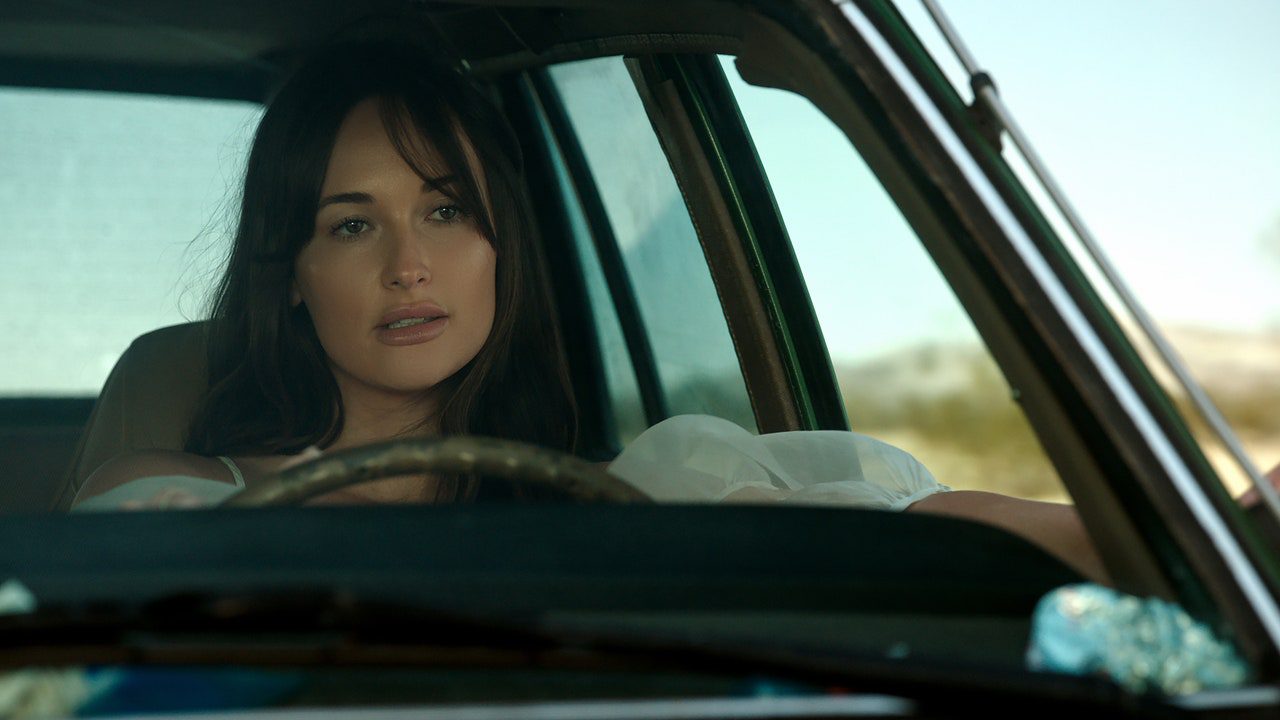