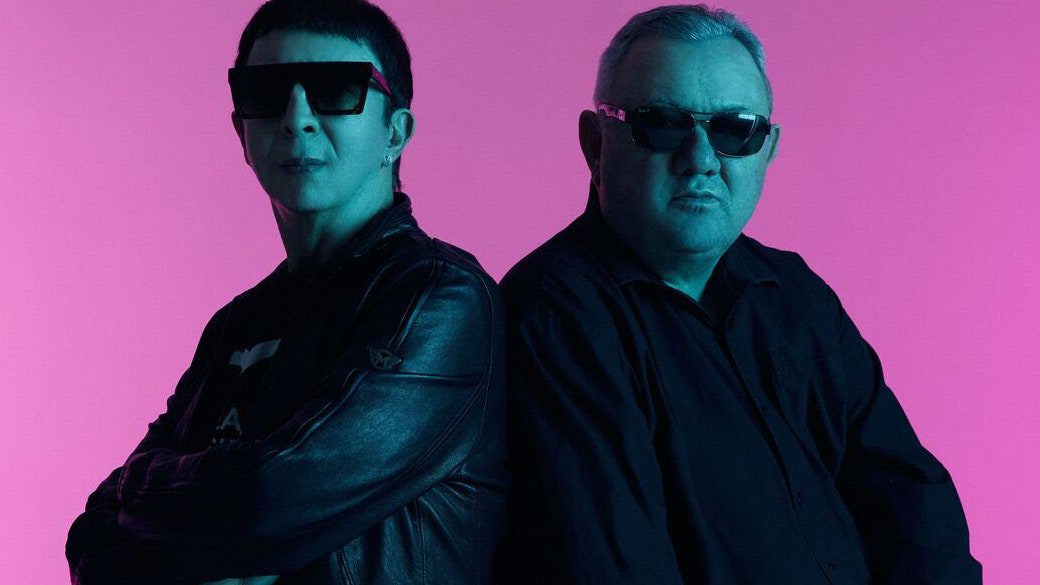 Soft Cell have shared a new song from their forthcoming record *Happiness Not Included. It’s called “Bruises on My Illusions.” Check it out below.

In a statement, producer/instrumentalist Dave Ball said the new single is “one of [Soft Cell’s] darker cinematic pop moments with a classic Marc Almond lyric.”

“Bruises on My Illusions” is a mini film noir Soft Cell story about a disillusioned character with everything against him or her who still has hope for a better future, despite the odds. A darker “Bedsitter.” Dave’s ominous yet punchy defiant chords inspired the song.

With “Bruises on My Illusions,” the duo has also announced that *Happiness Not Included is out February 25. It’ll be the first new album from Marc Almond and Dave Ball since 2002’s Cruelty Without Beauty. Taking a break for more than a decade after that record, Soft Cell issued the new songs “Northern Lights” and Guilty (‘Cos I Say You Are’)” in a retrospective compilation in 2018. The release followed a farewell show from the duo in London. 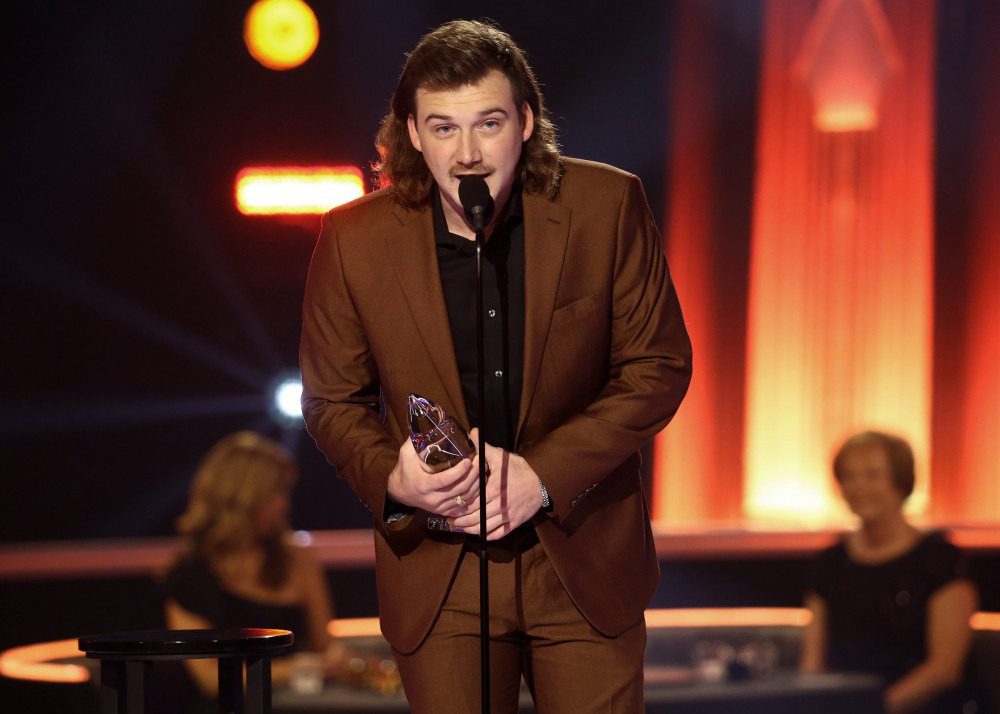 Morgan Wallen Banned From CMA Awards, Still Nominated For Album Of The Year

Morgan Wallen, the young country music superstar whose public image took a serious nosedive after he

Five new film and TV shows to love this week

Screen Time: Feet up. Telly on. From a Spice Girls doc to Bolu Babalola’s Big Age, here are the be