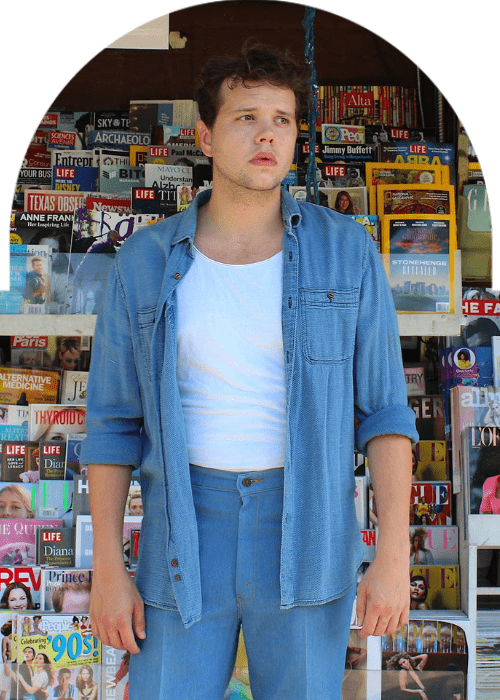 Trey Hughes & The Daydreamers release a new single called “Tell Her in the Sunshine.” The song came out August 26th via Paper Street Studios. The singer-songwriter holds a bachelor’s degree from Berklee College of Music in songwriting, with an emphasis on voice, guitar, and music production.

Based in LA, Hughes is the lead singer of the musical groups: “Trey Hughes & The Daydreamers” and “Sleepy Orange.” He’s performed at “The Mint” where Joe Walsh, Gwen Stefani, Bon Jovi, and so many others frequently play.

“Tell Her in the Sunshine,” is an effortless blend of indie rock and pop music. The poetic lyrics along with the captivating tunes highlight Hughes’ impeccable vocals that directly speak to the heart! Trey Hughes is getting ready to release new songs very soon. 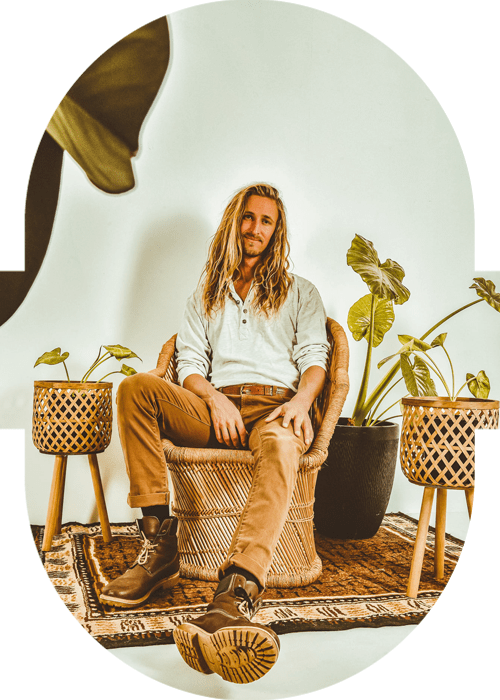 Brightsider: Get Funky vibes “Crystal Ball” track is out now

We dug a bar of gold from Australia. Let us introduce to you a band called Brightsider, a new i

New NFT Exhibition To Be Opened At Denver Pavilions 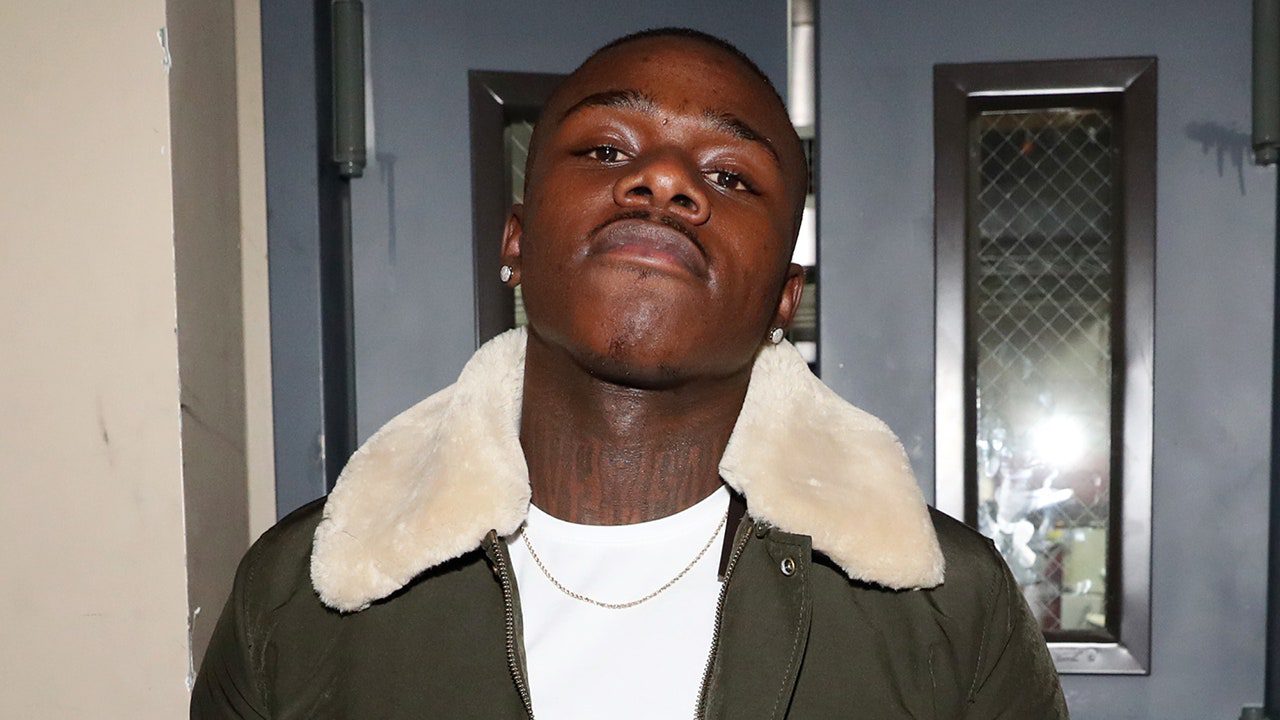