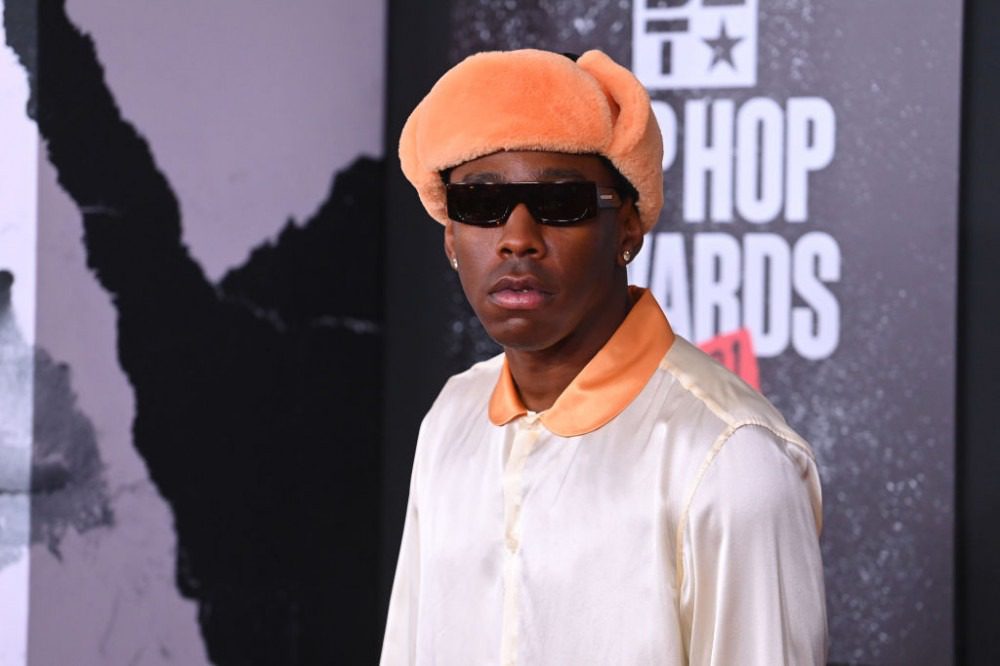 Last night, BET aired its annual Hip-Hop Awards show, and the night’s big winner was Tyler, The Creator. Tyler won Best Live Performer, and his Call Me If You Get Lost took home Hip-Hop Album Of The Year. Also, BET handed its first Cultural Influence Award to Tyler, and LL Cool J presented him with the award. Tyler has had a conflicted relationship with awards shows over the years, but he seemed especially happy about this one.

Accepting the Cultural Influence Award, Tyler talked excitedly about all the things that rap music has allowed him to do, and he thanked a number of his influences: “I wouldn’t be here or up on this stage or have this silly hat or anything without the Q-Tips, the André 3000, the Chad Hugos, the Pharrells, the Kanye Wests, the Missy Elliotts.” Here’s that speech:

Elsewhere in the show, Baby Keem performed his recent single “Family Ties” without collaborator Kendrick Lamar but with a wall of flame and a troupe of ski-masked dancers.

Frequent collaborators Young Thug and Gunna performed together, doing a medley of “Tick Tock,” “Too Easy,” and “Ski” on a stage set that included a giant pink tarantula.

Isaiah Rashad, performing on a stage made to look like a streetcorner, did his recent singles “Wat U Said” and “From The Garden” with guests Doechii and Kal Banx.

You can catch up on other highlights from the show — including performances from BIA, Big Latto, Tobe Nwigwe, and Nelly — here. 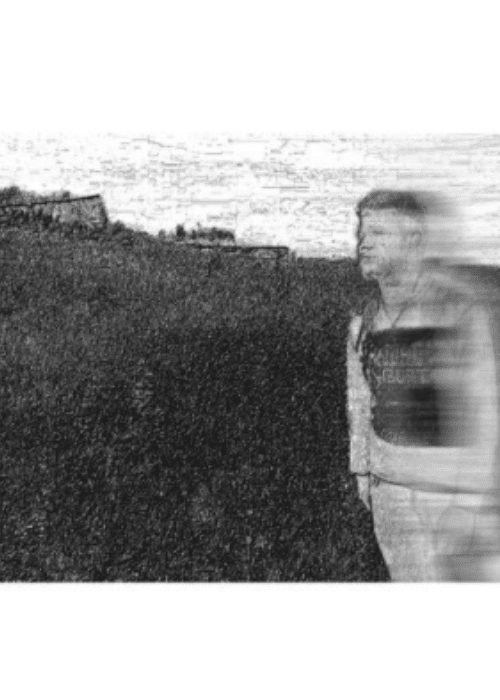 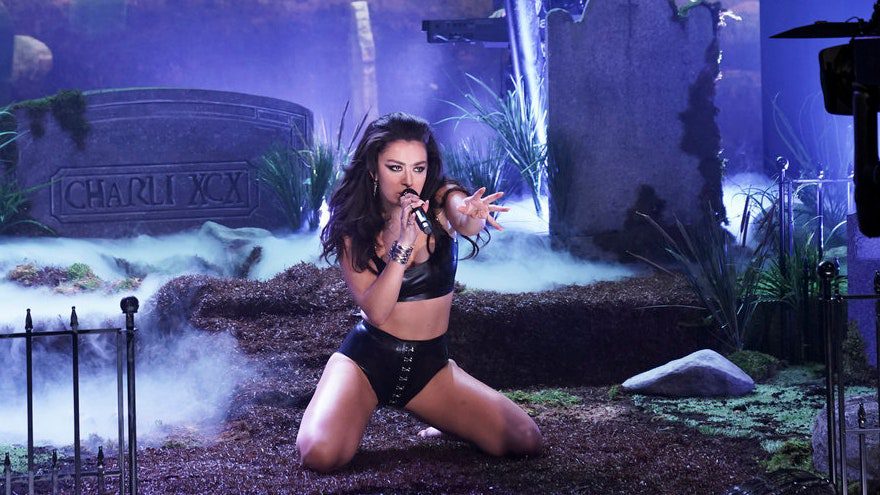 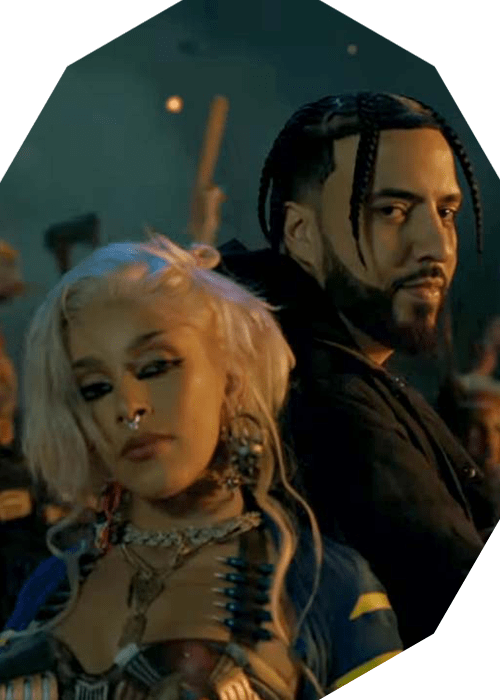