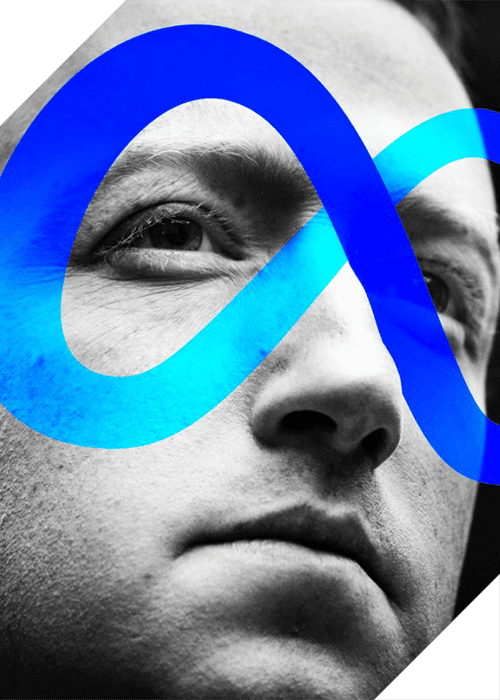 The media magnate Mark Zuckerberg has announced that his social media platform is building world’s most powerful AI (artificial intelligence) supercomputer, which is already the fifth fastest in the world. The computer will be used in different areas such as hate speech recognition, content moderation, stop the spread of disinformation with 99% accuracy. In a Facebook post Zuckerberg announced that his company named it RSC (Research SuperCluster). The Meta researchers added that the computer will be working from an undisclosed location.

“Meta has developed what we believe is the world’s fastest AI supercomputer. We’re calling it RSC for AI Research SuperCluster,” Zuckerberg said, “The experiences we’re building for the Metaverse require enormous compute [sic] power (quintillions of operations/second) and RSC will enable new AI models that can learn from trillions of examples, understand hundreds of languages and more.” 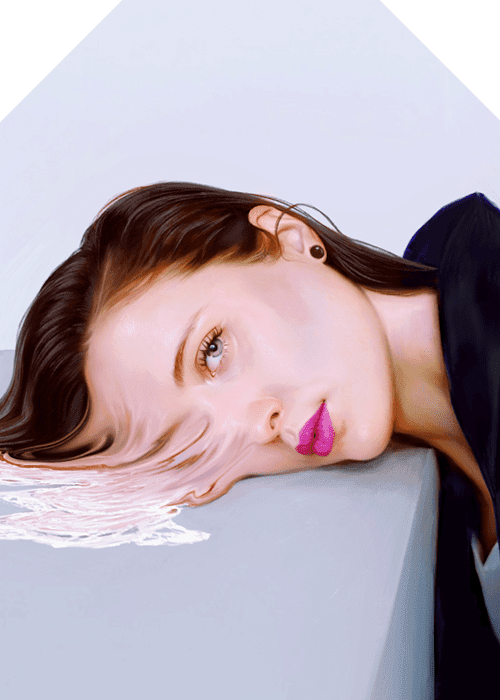 A new masterpiece we fell in love with.  Alice Merton’s debut album ‘MINT’ saw the London 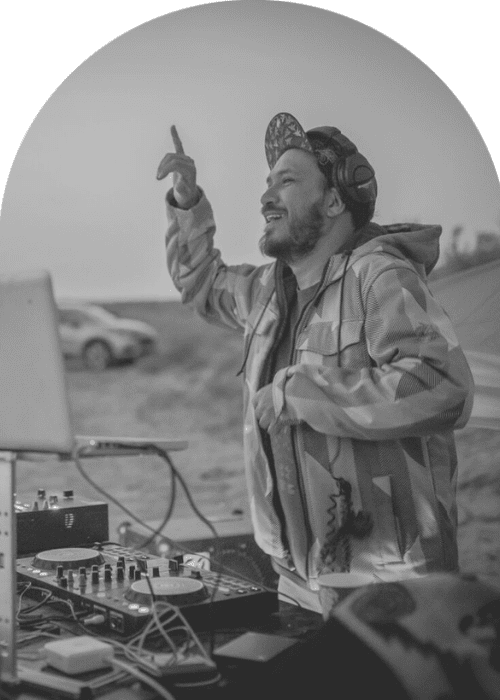 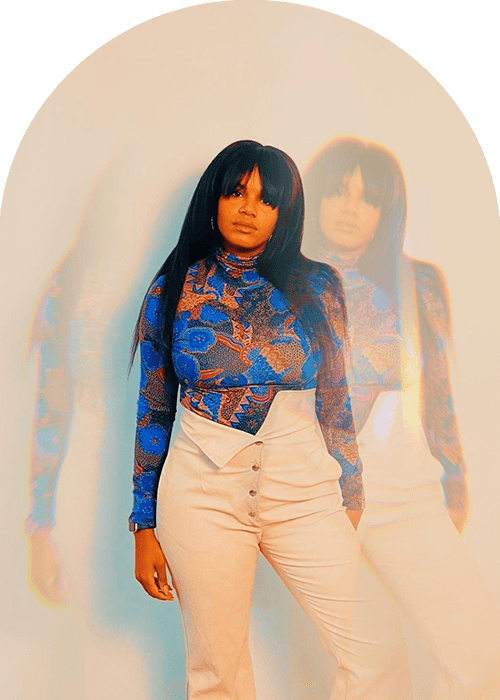 R&B sensation Scribble Who has an all new single titled “ReUp,” a well-written mellow song t