Jon Hopkins has revealed a stunning new collaboration with Brazilian techno producer ANNA. “Deep In The Glowing Heart (Night Version),” which evolved over a month-long trans-Atlantic creative process, seems like an explosive discharge of energy, inspired by Hopkins’ comeback to regular DJing this year. Both artists debuted early versions of this music to large crowds during respective DJ performances throughout the world, including ANNA at Coachella and Hopkins at Fabric.

The original version of “Deep In The Glowing Heart” can be found on Jon Hopkins’ most recent studio album, Music For Psychedelic Therapy, which was released last November. When asked about the song, Hopkins stated that “music can cleanse you, music can guide you through”. The Night Version takes you on a completely other adventure. 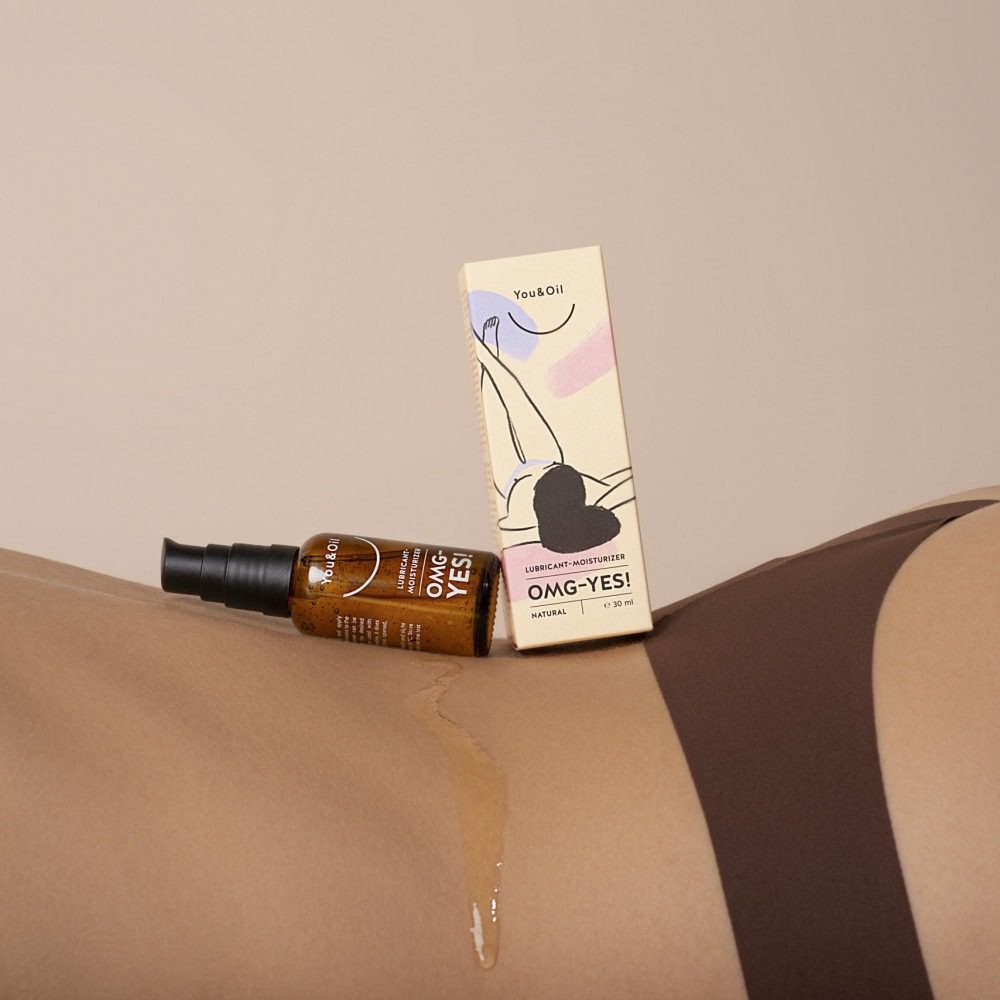 Whilst the skincare, make up and wellness industry has seen rapid growth in recent years, it seems m

Mick Jenkins is back with a new song called “Truffles.” It’s produced by Monte Booker and feat