On Monday, the 21st season of The Voice went live with its top 20 playoffs episode. The coaches Blake Shelton, Kelly Clarkson, and John Legend all returned to their chairs. Moreover, this year’s addition was Ariana Grande, who joined the judges, replacing Nick Jonas.

Grande made her debut by reviving Jennifer Garner’s iconic dress from ‘13 Going on 30’ designed by Versace. The dress was part of Versace’s Spring 2003 collection. The pop star even did the same spiky bun hairdo as Jenna Rink.

This season also features four celebrity advisers that will help the singers during the Battle round. The advisers are: 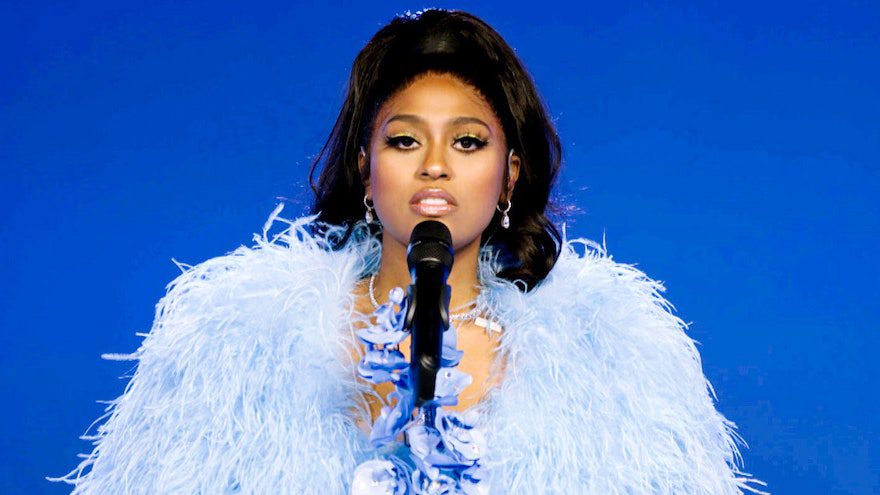 Jazmine Sullivan is releasing a new single called “Tragic” on Thursday (June 24). The singer and 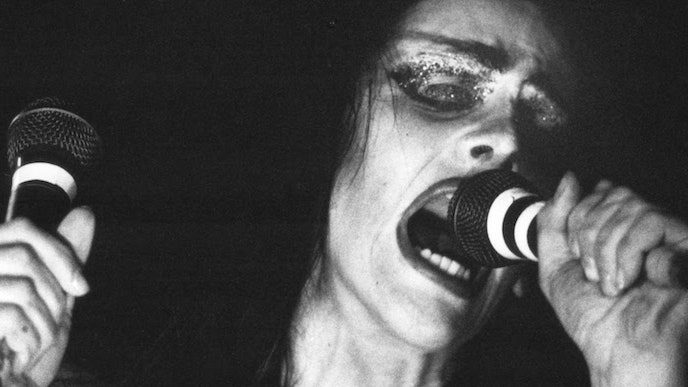