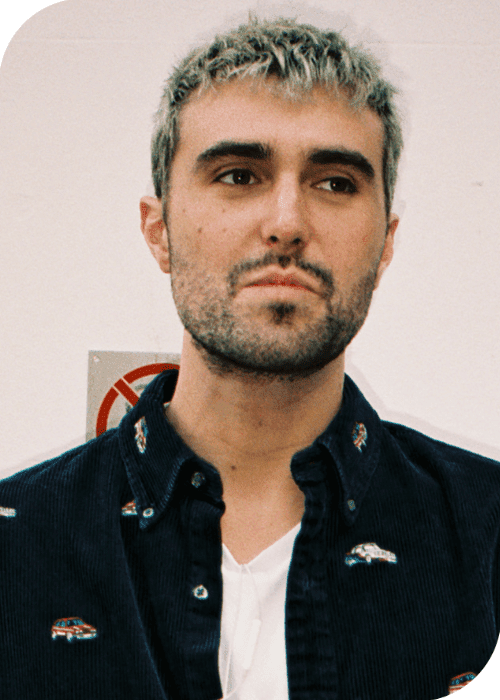 2022 is quite a successful year for Fred Again after his recent collaboration with Swedish House Mafia and rapper Future, “Turn On The Lights Again..“. Also, his recent Boiler Room set, which included a number of unreleased tracks, broke the internet. The number of unreleased tracks were produced by Skrillex. Turns out, the two producers recently linked up to make music together.

Fred Again announced that him and Skrillex are working hard on their new albums. After a fan asked on social media if new music is in the works with Skrillex, Fred Again revealed that they are working on new tracks since both of them are currently finishing up their albums. Fans can expect new sounds from Fred Again and Skrillex. 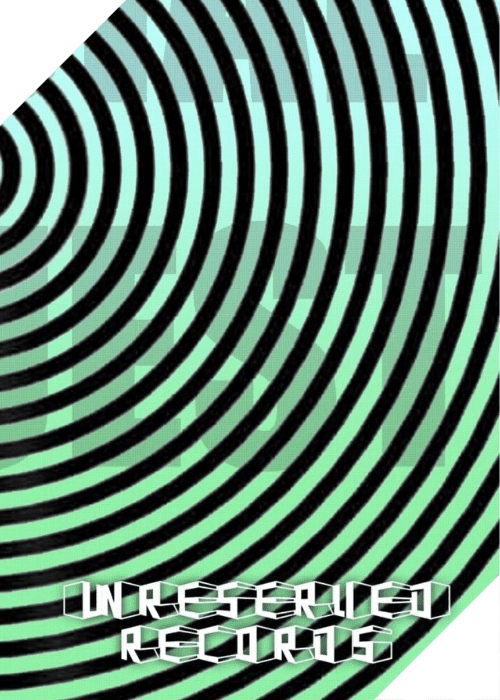 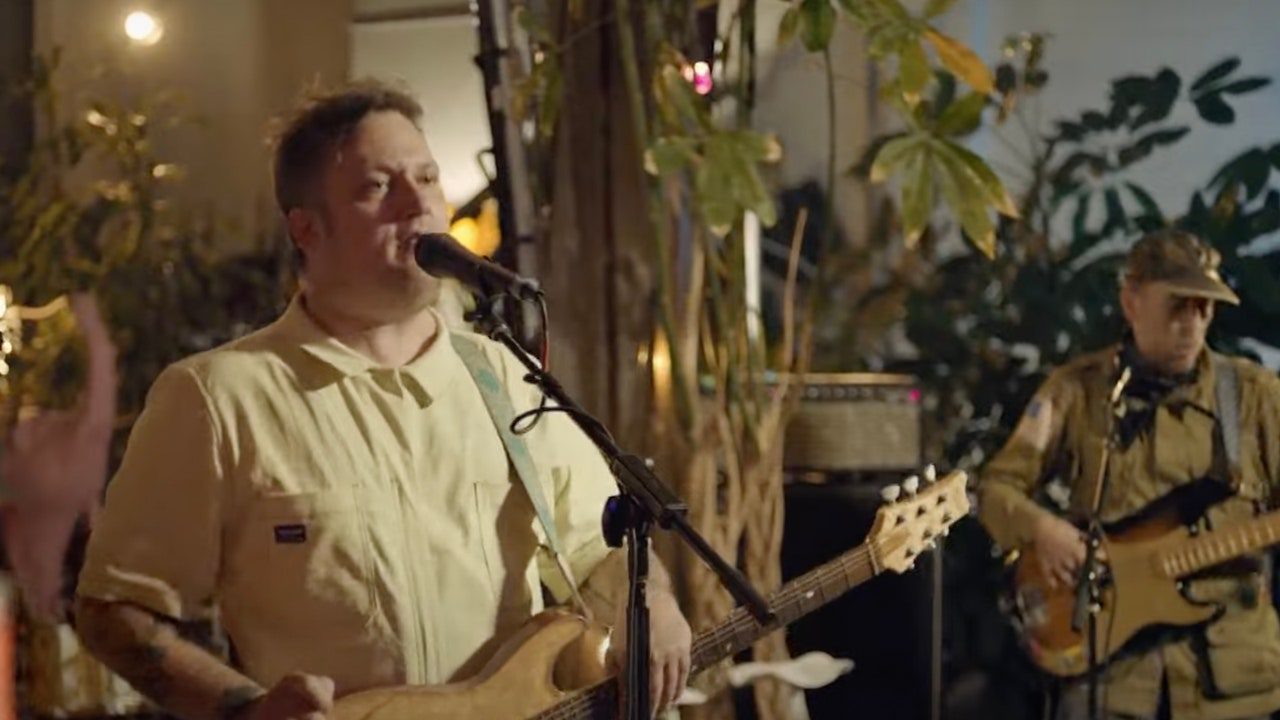 Watch Modest Mouse Perform “We Are Between” on Fallon 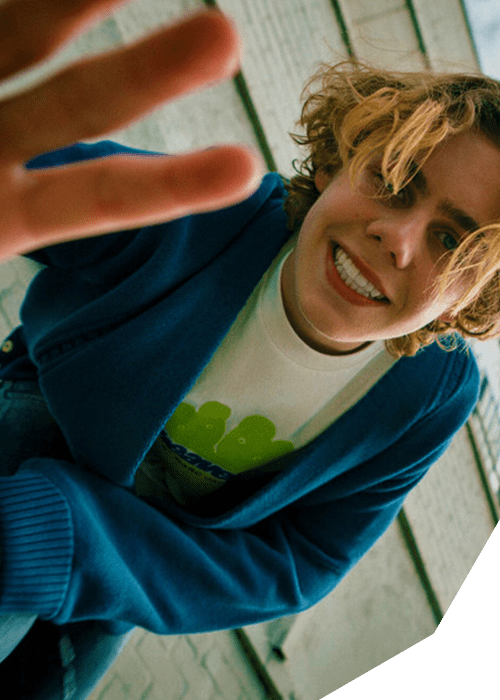