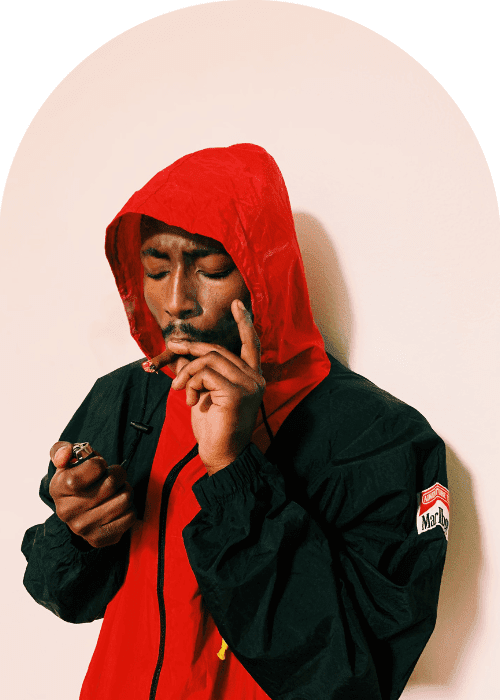 Veteran rapper Leonard Dstroy is finally back releasing his own music after a long break and he chose his partner carefully with one of the hottest prospects in the game, Kansas’ own Aaron Alexandre. The pair have collaborated to release an outstanding full-length album called Diamonds In Space with the flagship track “Chess At The Park” being the best out of the rich collection.

Leonard Dtroy is one of those musicians who makes any artist better and his work throughout the years is a testament to that. He first burst on the scene in 2009 with three full length albums called Twenty Four Seven, Build And Dstroy & Game Over. Years later, the veteran hip-hop artist found the perfect counter partner to release his fourth album, Diamonds In Space.

As for the young Aaron Alexandre, with already a diverse portfolio of experiences under his belt, the Kansas City-native is looking to burst into stardom with the release of their latest album. 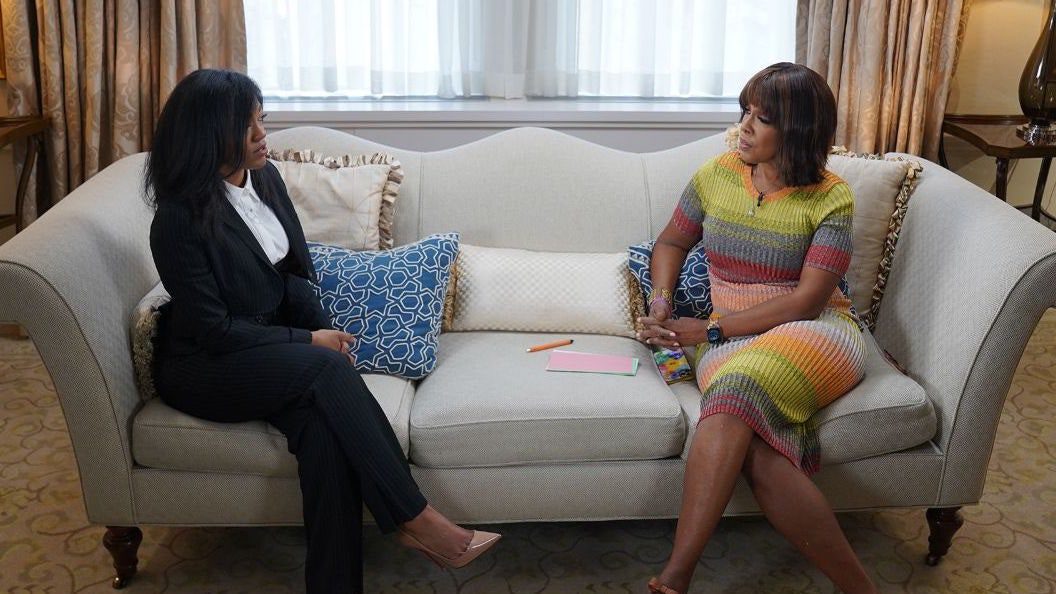 Azriel Clary, one of the women who survived prolonged abuse by R. Kelly, discussed the singer’s re 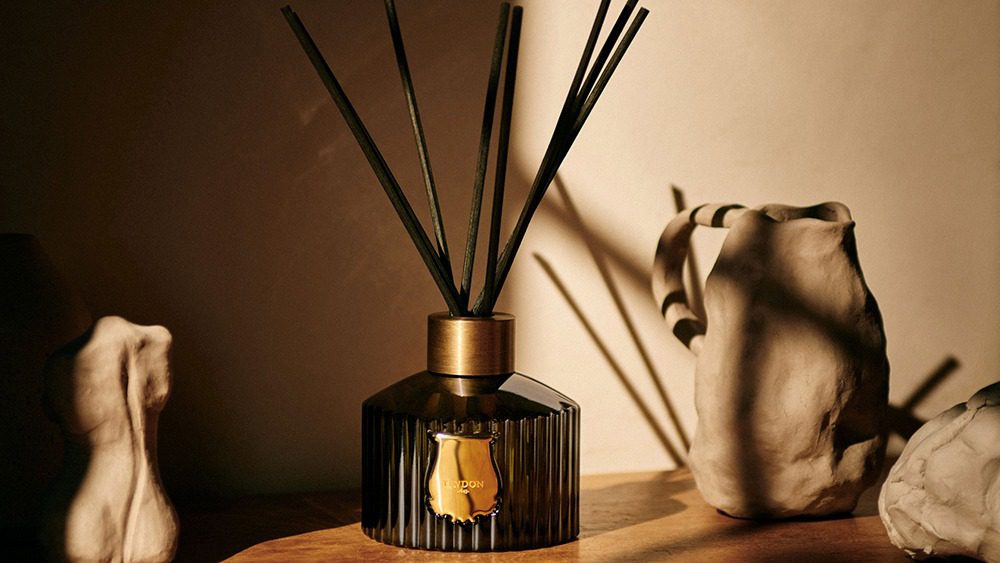 The fastest, most stylish way to banish the smell of cooking, exercising and working from home for 1 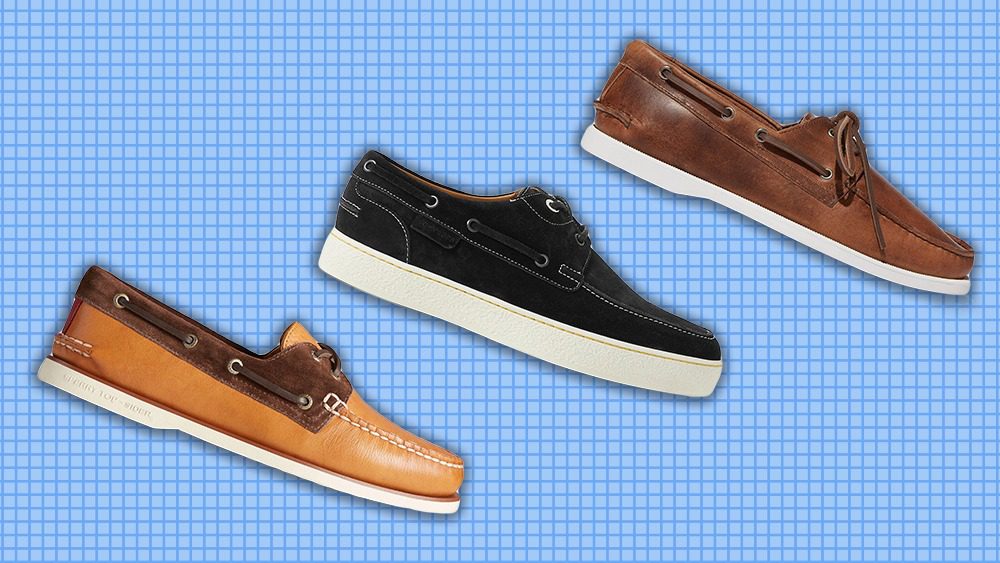 The preppy staple may be the perfect shoe for right now, but you can wear these examples well into f