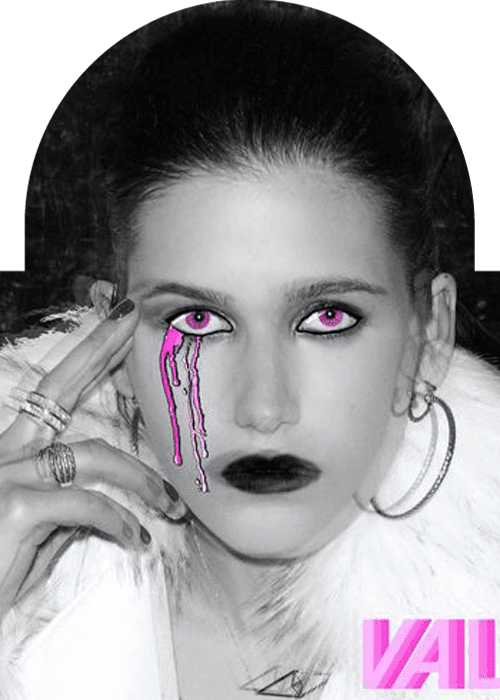 Vala is an independent artist from New York. She released a new hard-hitting, and deep song with an animated music video, called ”Baddest Bitch”. The music video is thrilling and it shows the fight against injustice the corrupted regime. The song has a unique, unforgettable hip-hop beat mixed with rock and blunt lyrics. The track will make me feel empowered and motivated, it has profound meaning.

Check her other songs too. 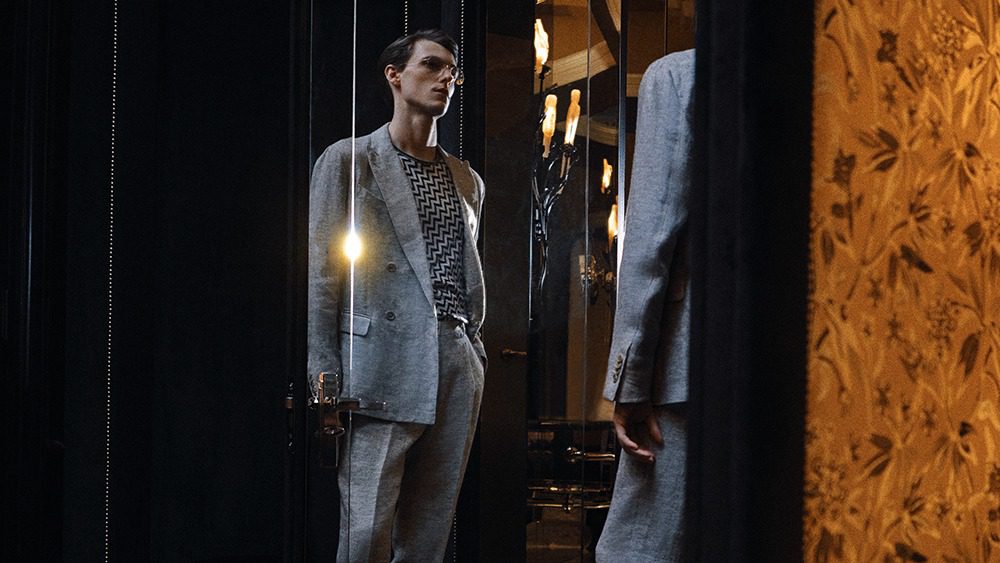 The once anachronistic style has returned, offering a casual take on tailoring that’s perfect 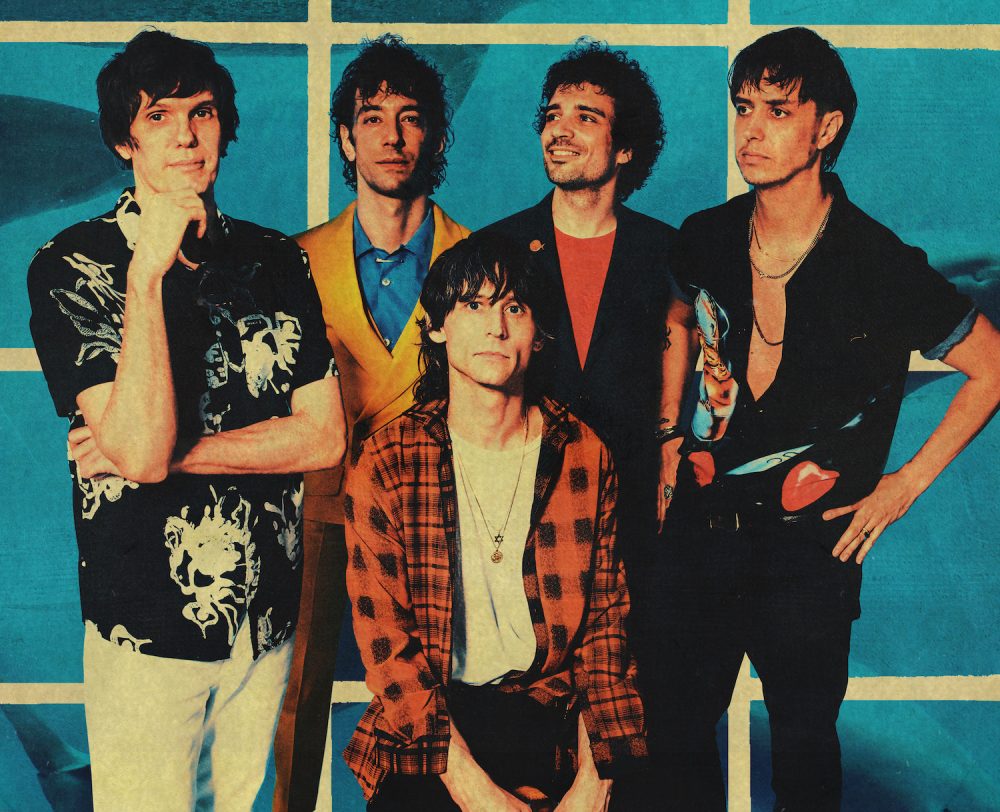 The Strokes have become the de facto spokesband of NYC mayoral candidate Maya Wiley. A month ago, th 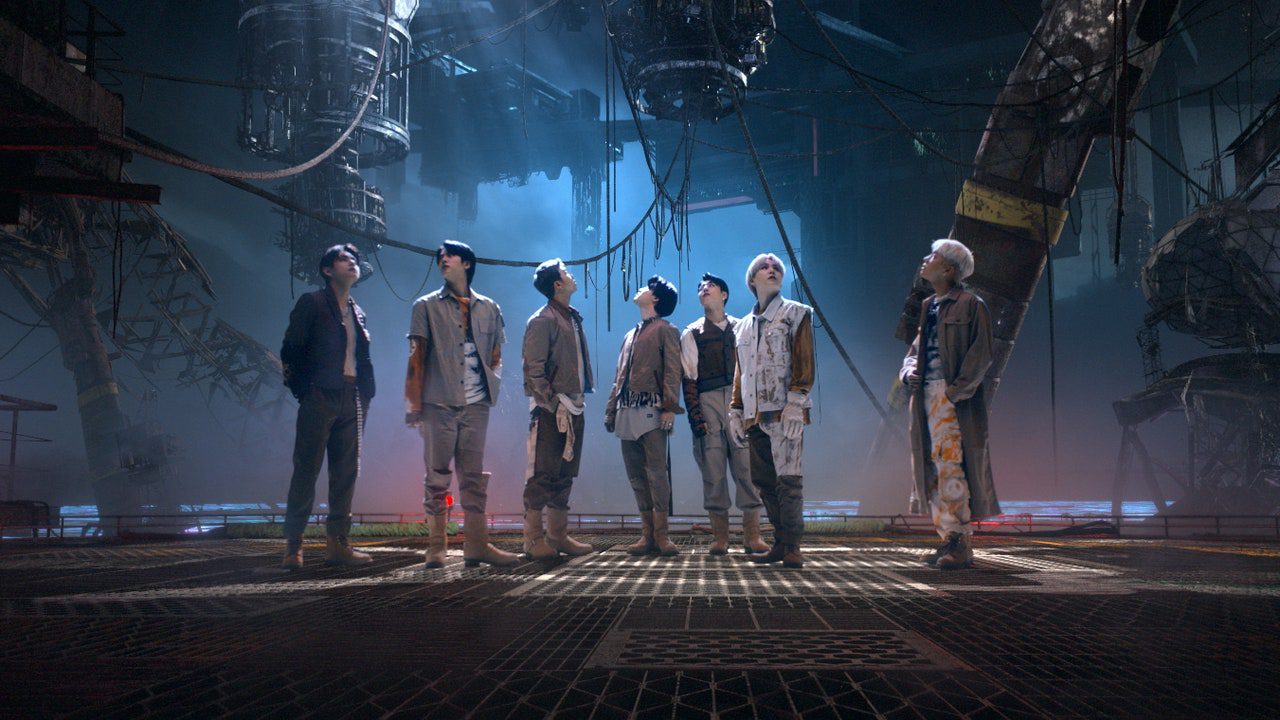 Coldplay and BTS Share New Video for “My Universe”

Coldplay and BTS have released a new music video for their recent single “My Universe.” The Dave