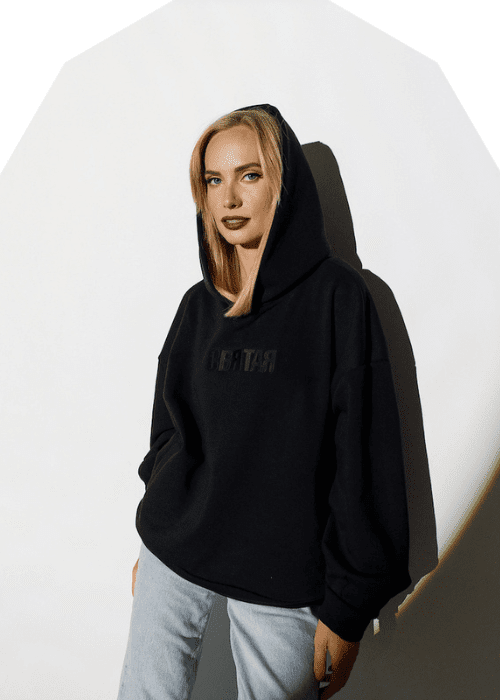 Yulia Niko’s tracks, known for their genre-bending combination of melodic house and underground techno, have appeared on her own imprints as well as prestigious labels including 8bit, Crosstown Rebels, In The Mood, Nervous Records, and Objektivity.

Yulia, a resident at Berlin’s legendary Watergate club, tours widely across the world with DJ sets at prominent club nights and festivals. Coachella’s DoLab Stage on April 24th, Desert Hearts Festival on May 1st, Get Lost Off Sonar on June 17th, Paradise Opening Ibiza on June 22nd, and Watergate Showcase in Cyprus, Greece on June 24th will all include “Intuición.” 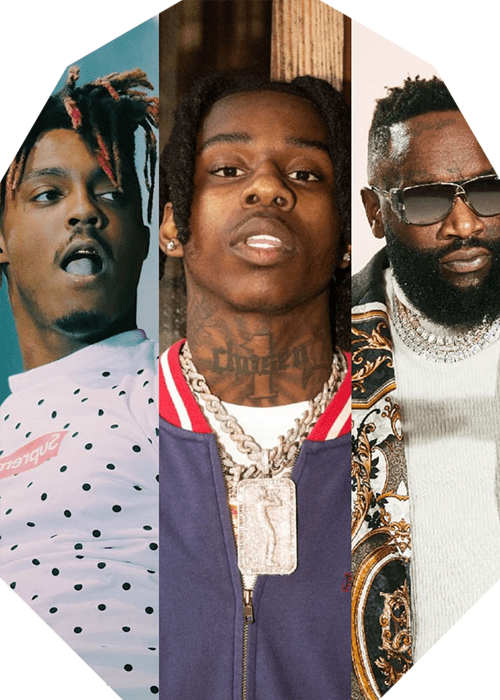 In 2021, we witnessed some amazing rap albums. From Ye’s ‘Donda’ to Drake’s ‘Certified Lov 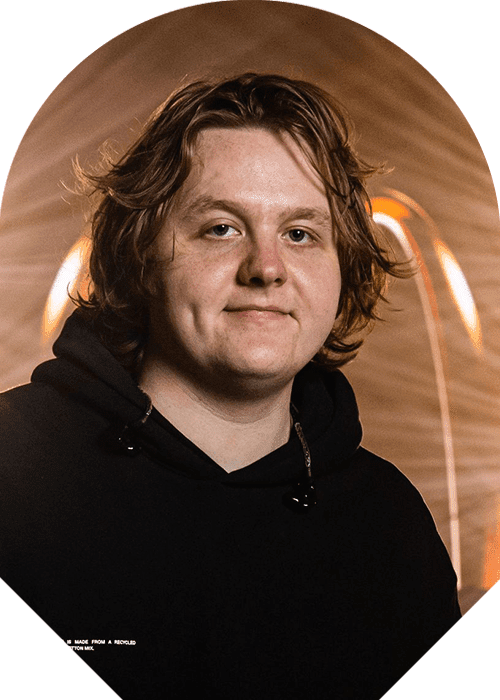 On Tuesday, ASCAP (American Society of Composer, authors and Publishers) announced the winners of th 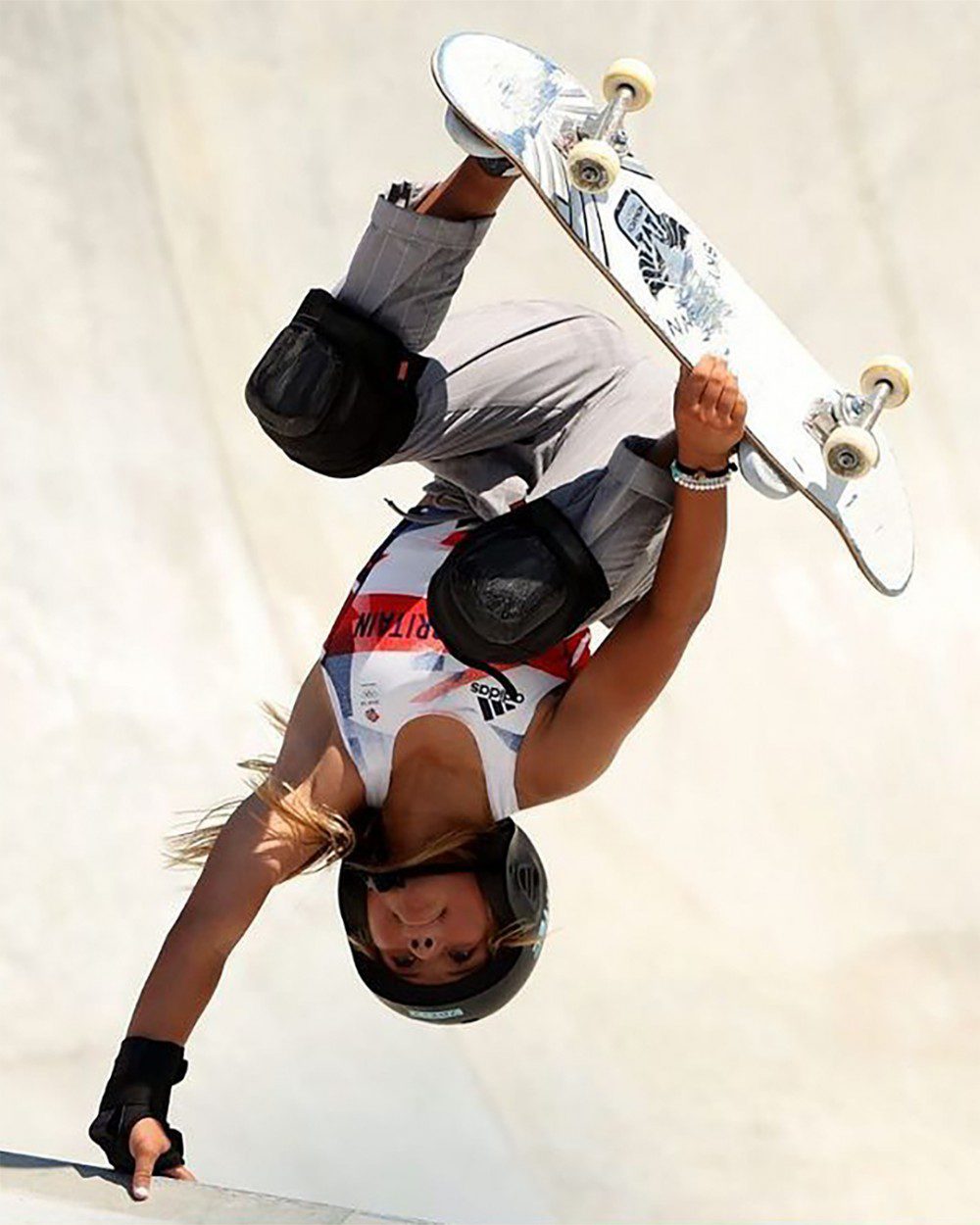