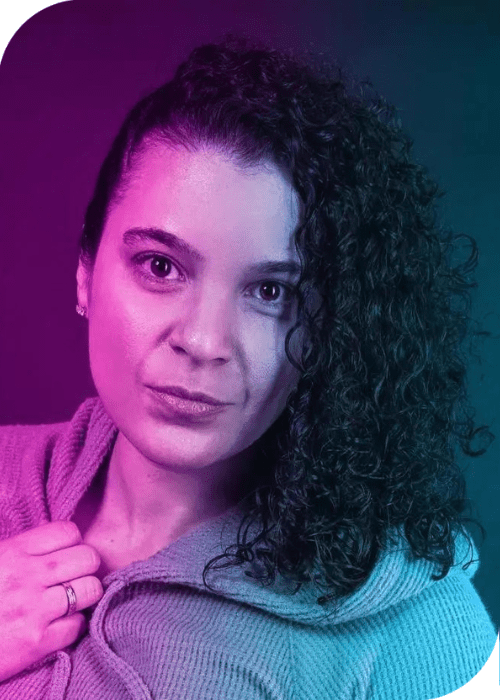 DJ G String, a vocal house DJ, and artist from Chicagoland has released an EP of genuine trance remixes that calm the mind and the soul and transport you to the Balearic Idylls of the late 1990s.

Each song on “In the Mirror” is an updated version of the songs that helped her amass over 1 million Spotify streams since making her formal debut in 2020.

Check out the latest EP below. 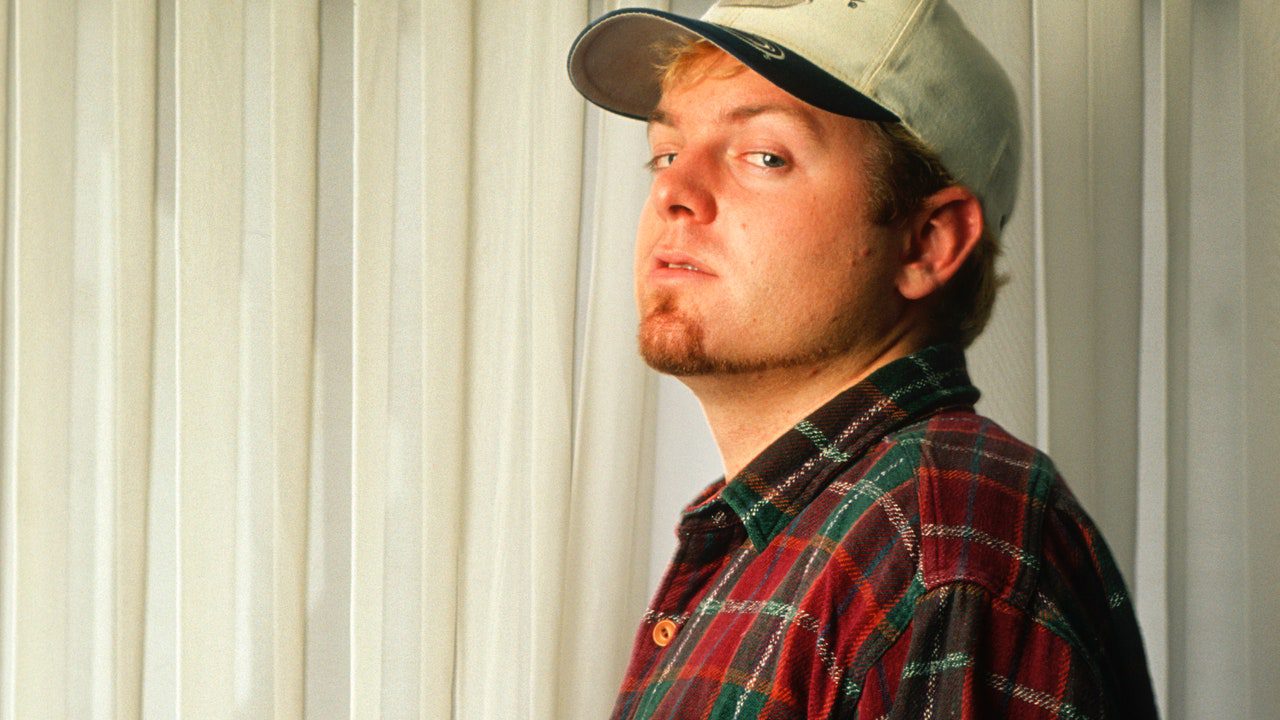 DJ Shadow has announced a 25th anniversary reissue of his landmark debut album, Endtroducing. The re 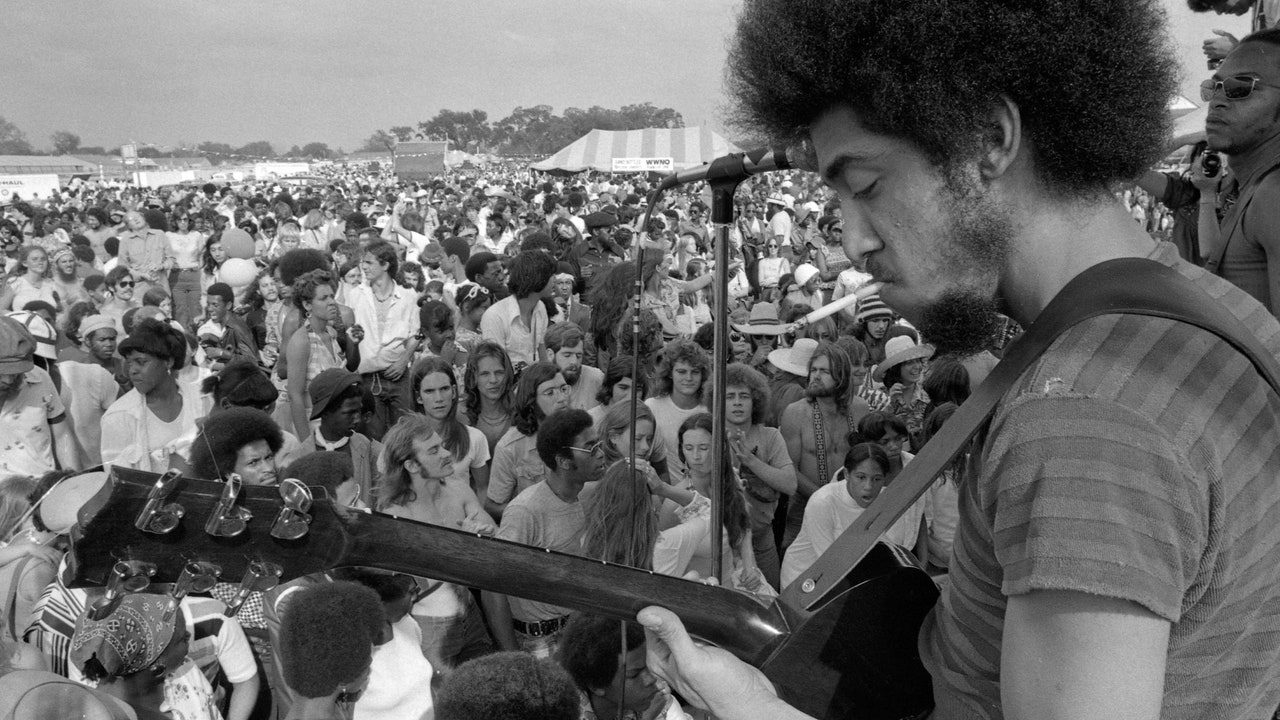 Leo Nocentelli of the Meters has announced his first solo record, which he recorded between 1970 and 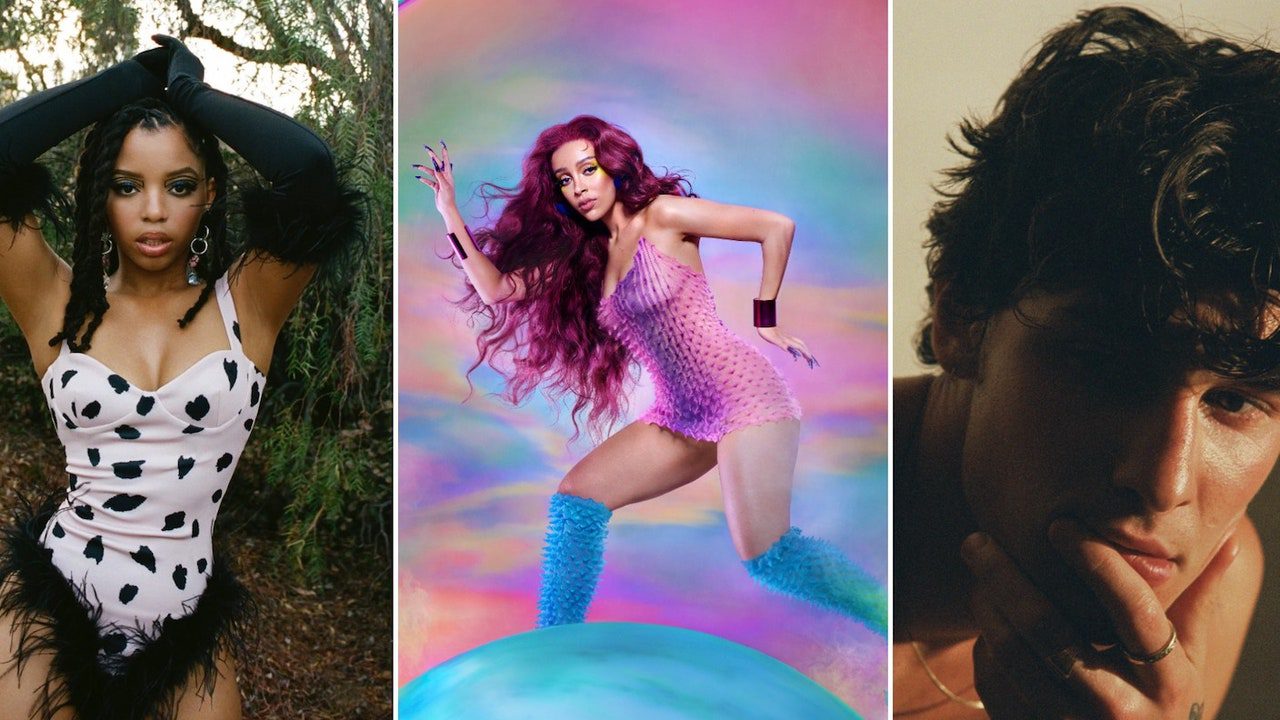