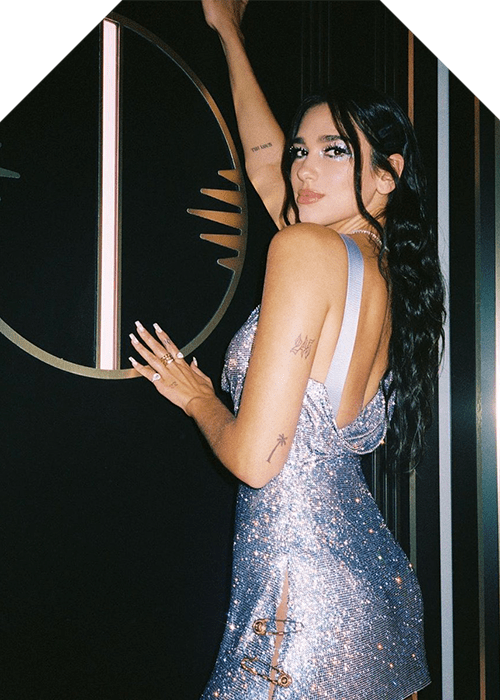 According to a new report from Billboard, Dua Lipa‘s “Levitating” was the most-streamed song and most-heard song on the radio in 2021. “Dangerous: The Double Album” by country music singer Morgan Wallen became the most popular album of the past year with 3.226 million equivalent album units. Wallen’s “Dangerous” becomes the first country album to be on top since Taylor Swift’s “Fearless” in 2009.

Dua Lipa wins the year with “Levitating” by more than 700,000 equivalent units. The most popular version of the track features DaBaby. After homophobic comments at Rolling Loud, Dua Lipa removed the rapper from “Levitating.” Olivia Rodrigo takes both No. 2 and No. 3 spots with “drivers license” with 5.05 million copies and “Good 4 You” with 4.813 million equivalent units. 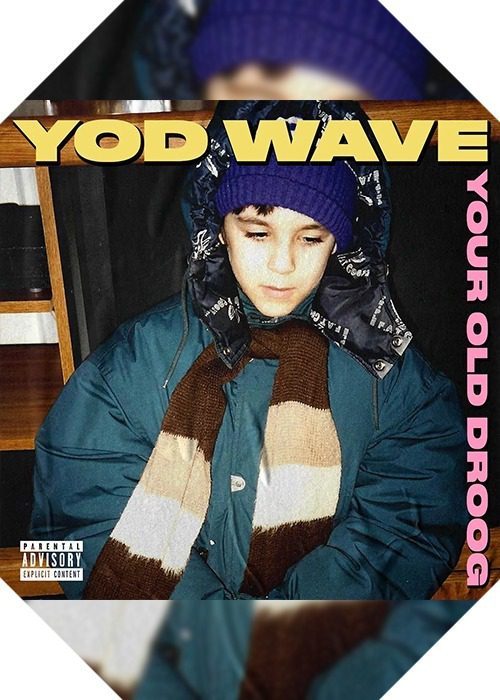 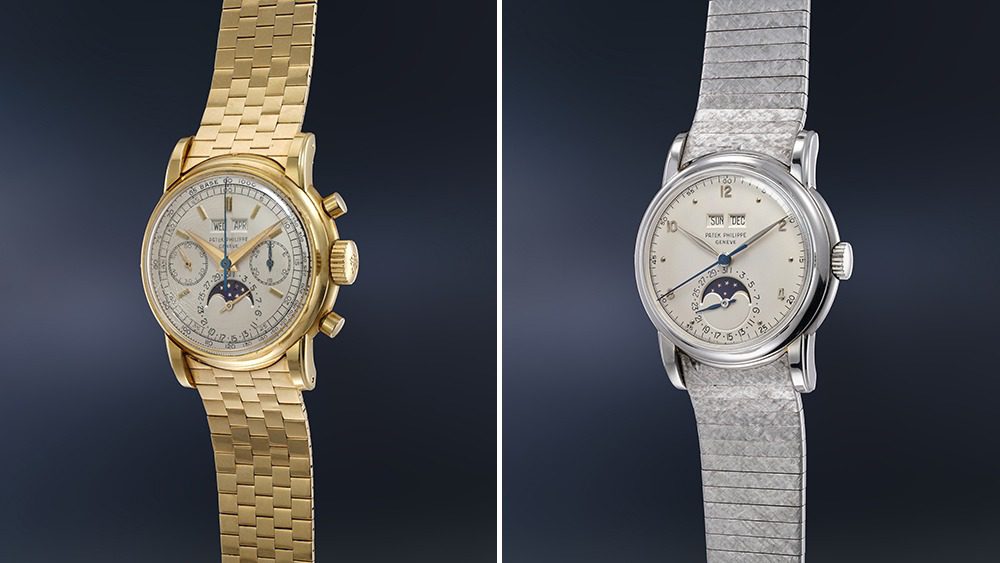 Both rare perpetual calendar chronographs will be sold at The Geneva Watch Auction: XIV in November. 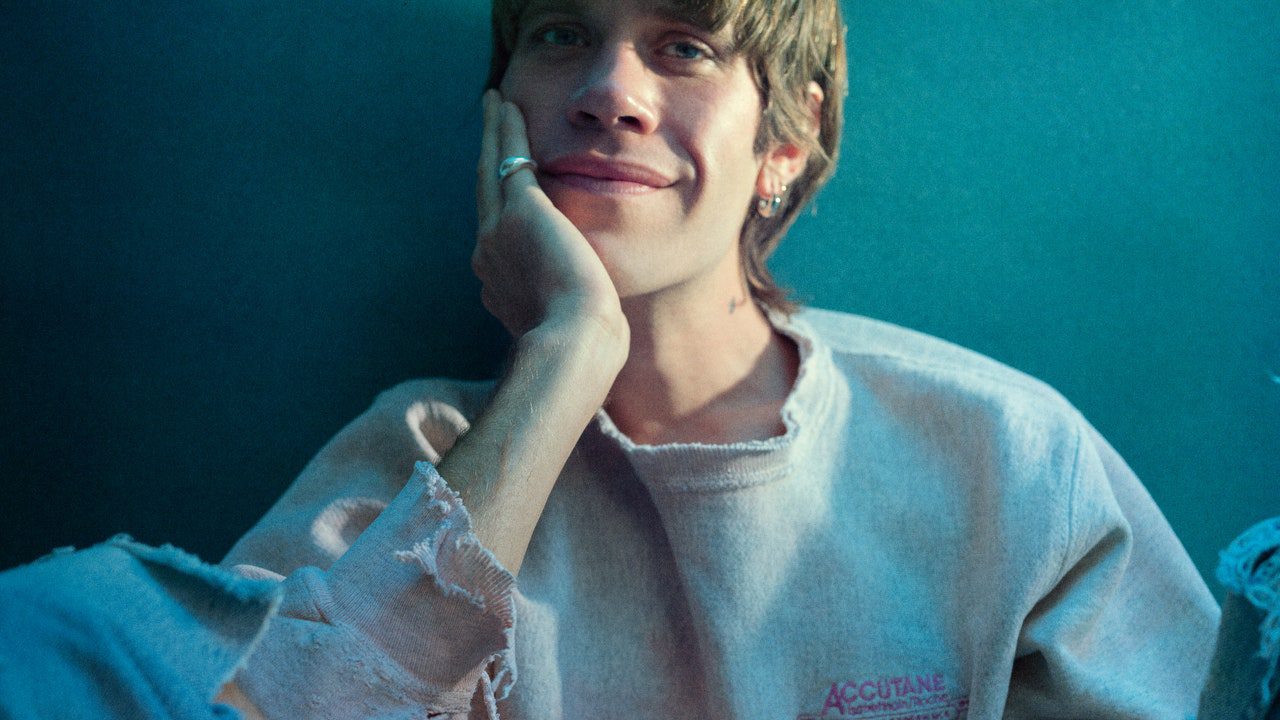