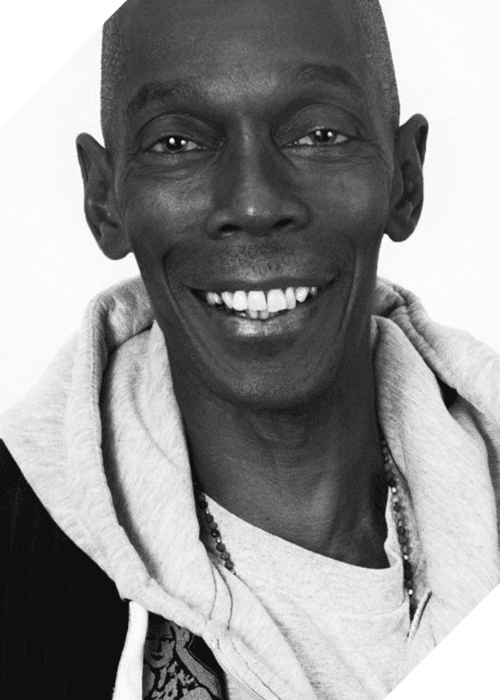 Maxi Jazz, the DJ, and singer who was the lead vocalist of the British dance band Faithless, has passed away at the age of 65. Faithless, known for their hits “Insomnia” and “We Come 1,” announced the news of Maxi Jazz’s death on social media, saying that he “died peacefully in his sleep last night.”

In their statement, the band described him as “a man who changed our lives in so many ways” and praised his contributions to their music, as well as his kindness and wisdom. No further details about his death have been released.

We are heartbroken to say Maxi Jazz died peacefully in his sleep last night. He was a man who changed our lives in so many ways. He gave proper meaning and a message to our music. He was a lovely human being with time for everyone and wisdom that was both profound and accessible. pic.twitter.com/VcFe7OpTh6

Maxi Jazz, whose real name was Maxwell Fraser, was a prominent figure in the British club scene in the 1980s. He started his career as a DJ on pirate radio and founded the Soul Food Cafe System, and later formed Faithless with producer-instrumentalist DJ Rollo Armstrong, keyboardist DJ Sister Bliss, and singer-songwriter Jamie Cotto.

Their music drew from a wide range of influences, leading their record company to describe their debut album Reverence, which was released in 1996, as “folk-house-hip-hop-blues-ambiance-jazz-rap for the dance floor and sofa.” While Reverence did not initially gain widespread popularity, it eventually gained a large following. 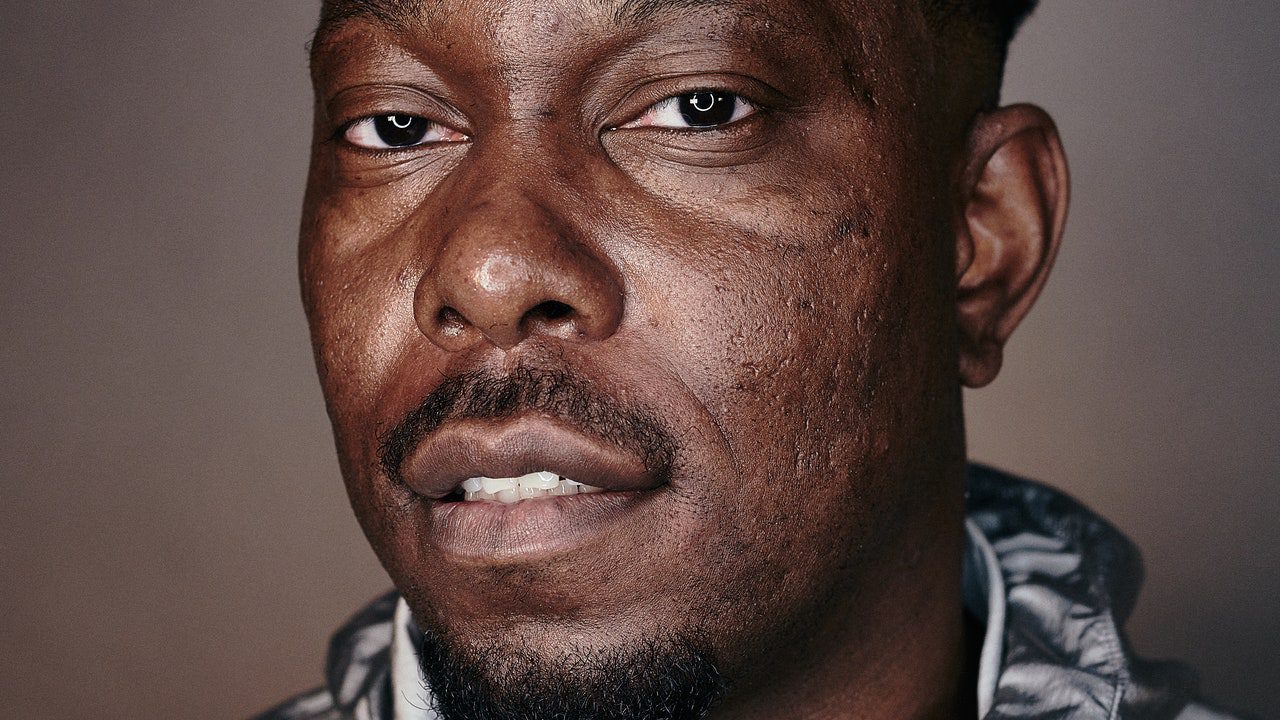 Dizzee Rascal, the pioneer of grime music who was born Dylan Kwabena Mills, has been charged with as 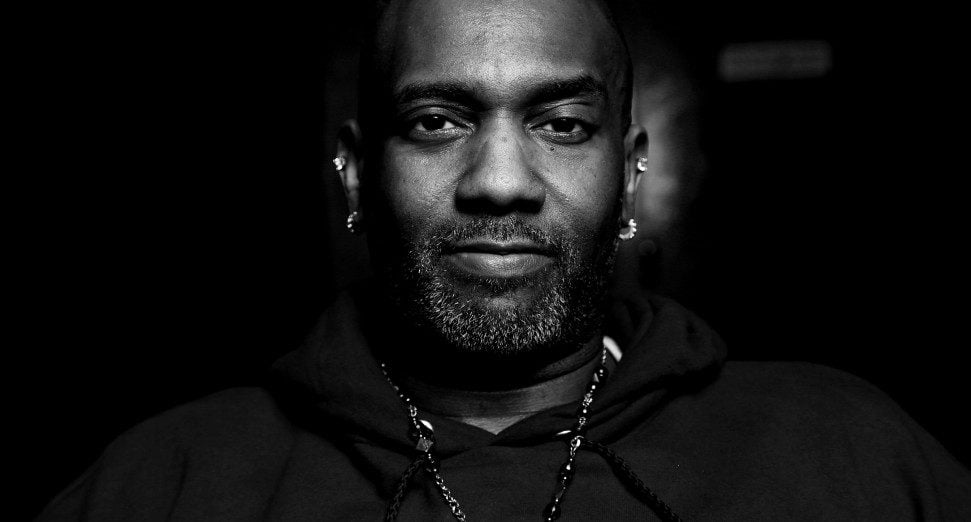 The influential Chicago house producer Paul Johnson has died at 50, per a post on the DJ’s off 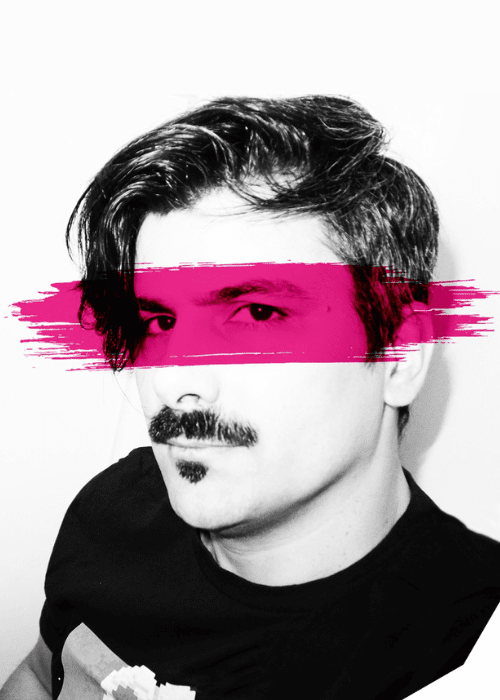