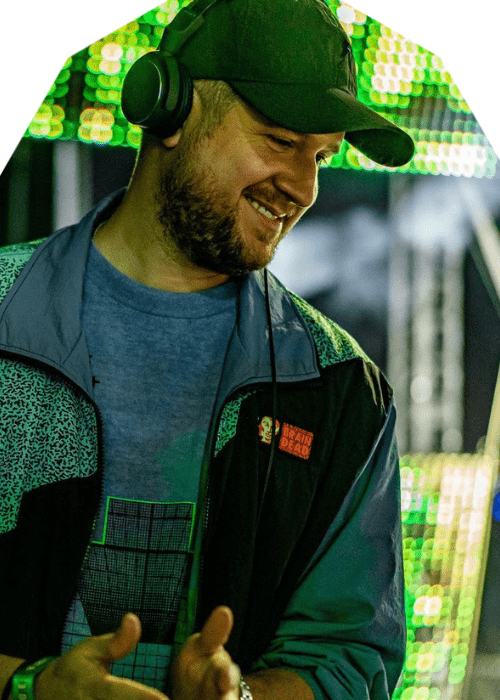 Yesterday (June 24), Grammy award-winning producer CID has delivered this great new remix of Naughty Boy and Sam Smith‘s chart-topping single “La La La.” Smith’s 2013 single transforms into a smooth club-worthy production that’s sure to lure you to the dance floor. The tastemaker label owner used his skills to redo the tune. The remix kinda transports the listeners to an all-night beach rave. As soon as the track starts, there is no guessing at what sample is being used. Originally released in 2013, the single debuted at number one, becoming Naughty Boy and Sam Smith’s first UK number one. It also became the fifth biggest-selling song of 2013 in the UK.

CID has made quite a name for himself over the years. The New York-based DJ has been creating house hits that have received support from the likes of Tiesto, John Summit, Wade, and other big names. He has collaborated with leading artists, including Don Diablo, Kaskade, and Dombresky. His latest release, the collaboration with WILL K, “OoooH,” has left listeners stunned. Beyond releasing bangers as a DJ, CID’s also supporting rising artists through his imprint Night Service Only. 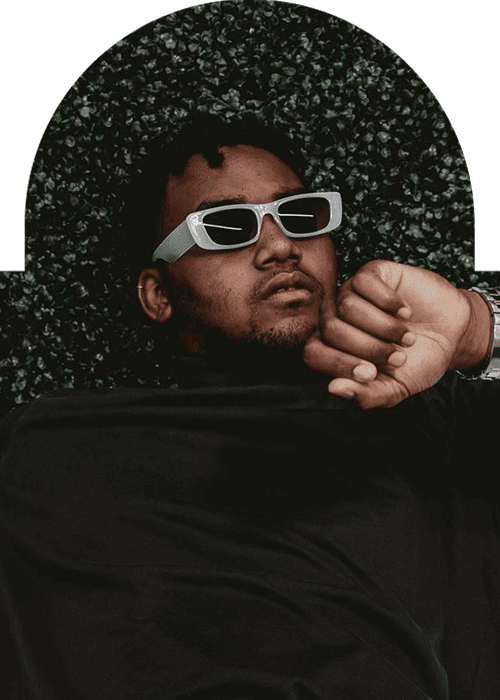 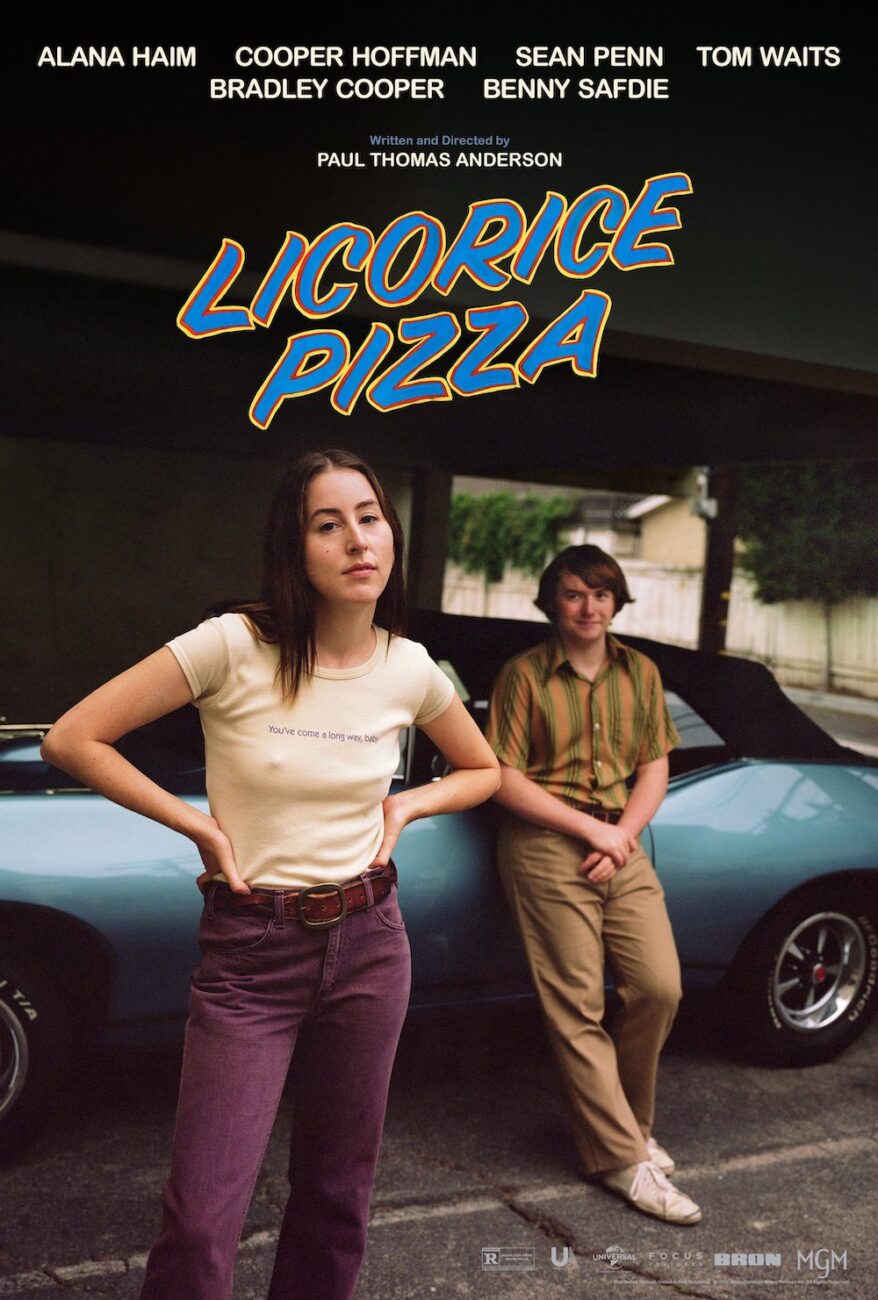 Up until now, Paul Thomas Anderson’s new film Licorice Pizza has been shrouded in mystery. The 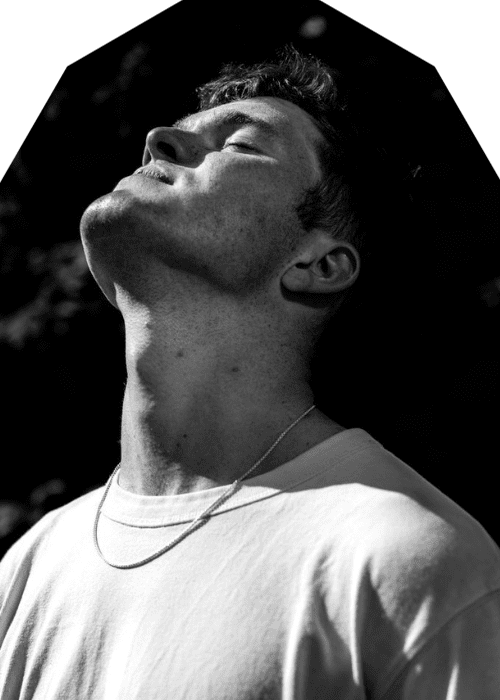